Why are the episodes "Crocodile" and "Hang the DJ" named that way? 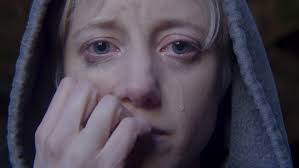 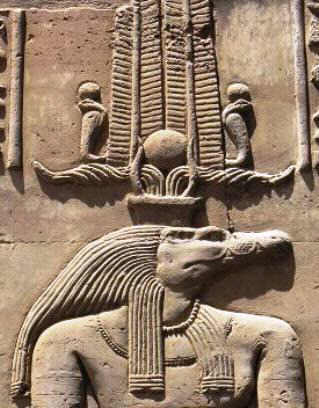 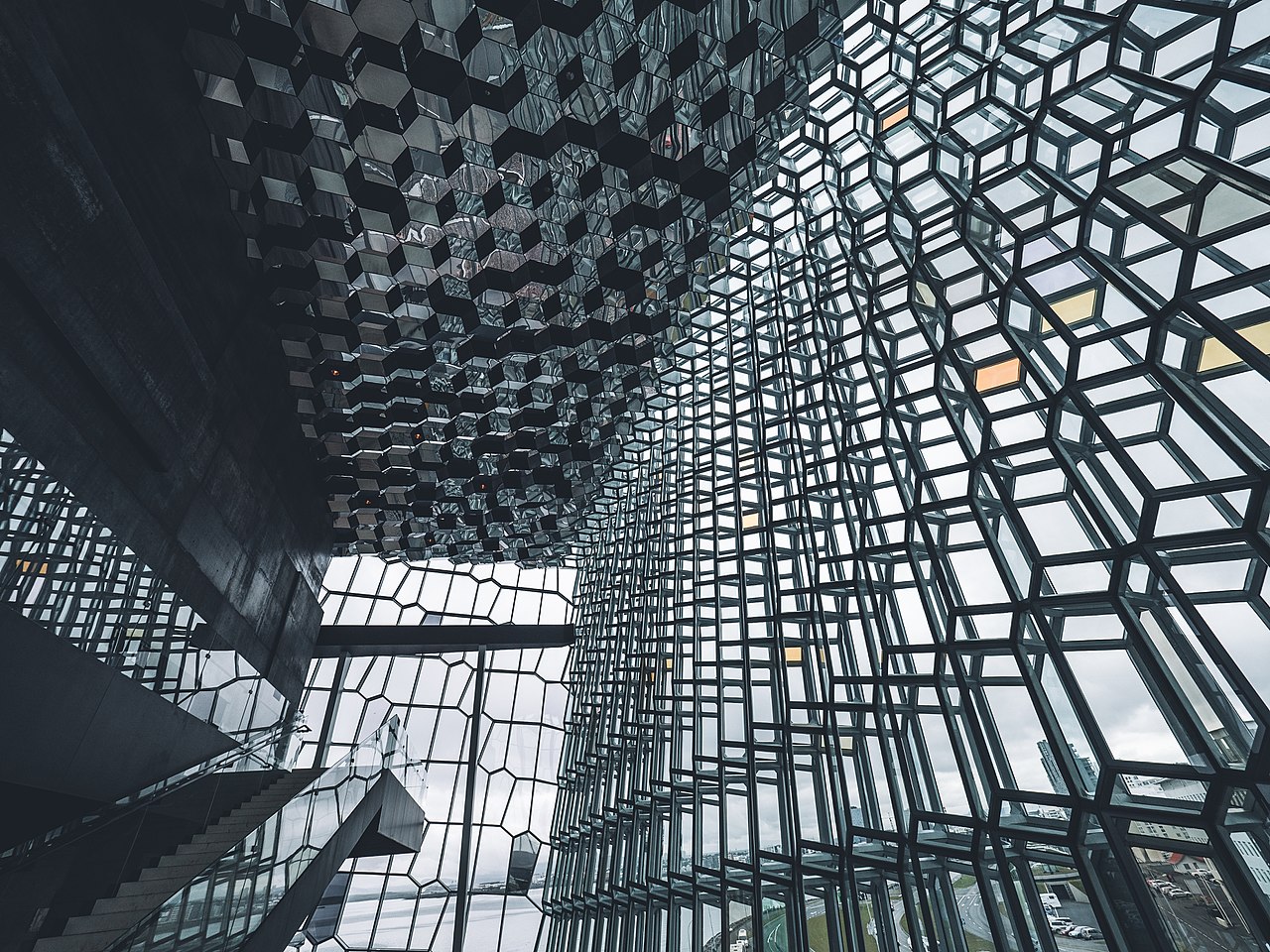 12
In San Junipero, is there any significance as to why the bar is named Tucker's?
10
Significance of repeated use of Irma Thomas's song 'Anyone Who Knows What Love Is'?
9
Why is the expiry date revealed in 'Hang the DJ' even though only one side "pressed the button"?
10
What happened to Walton?
16
Explanation of the math in Black Mirror episode: Hang the DJ?
6
In the USS Callister episode of Black Mirror, why did the main character do this?
7
Are the other people at the simulation real persons consciousness simulation or artificial intelligence simulated consciousness?
16
Why are Black Mirror episodes in varying widescreen aspect ratios?
4
Why is the movie named 'Bird Box'?
5
Was Waldo a reference to any true story?