What is the insect they put on Jennifer's chest, and why?

In Season 1 Episode 5 of 12 Monkeys, Jennifer is being interrogated for information. We know from a previous scene they are willing to do physical torture, but here they use, first, the threat of a rat on the face, and then second, deliberately put this insect on her chest.

We never find out what the insect is, or what it was for. Does anybody know? 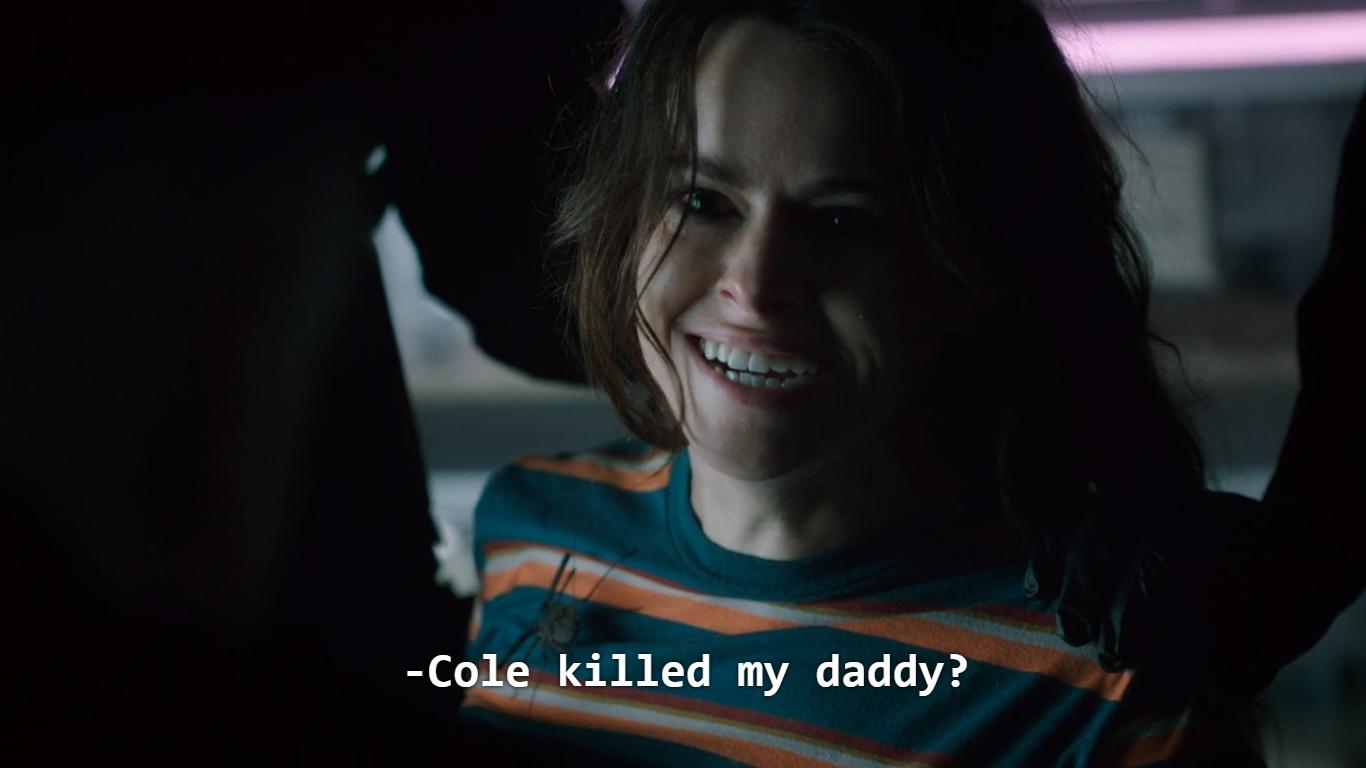 It's not an insect, it's an arachnid. To be more exact, it belongs to the arachnid order amblypygi, also known as whip spiders or tailless whip scorpions (not to be confused with whip scorpions).

They have these characteristic long pedipalps, but unlike whip scorpions, no tail. Here's a picture from wikipedia, taken by Thomas Brown and uploaded by mgiganteus. 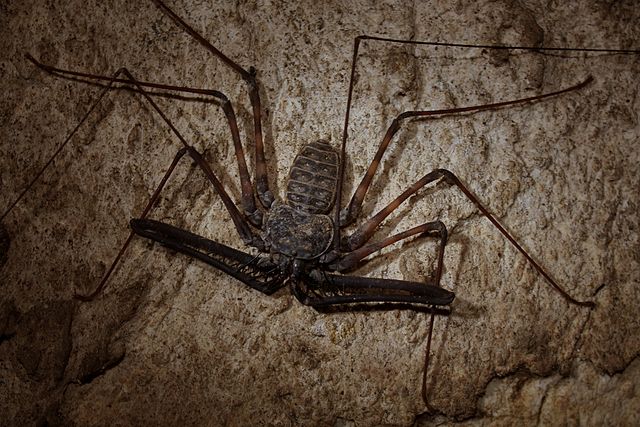 (I can't embed them directly due to copyright issues).

As for why they did that - probably to scare her into revealing the information. They look unusual and scary, especially the pedipalps. They are also relatively large for an invertebrate, but they are actually harmless to humans (see the wikipedia article).

Not the answer you're looking for? Browse other questions tagged plot-explanation 12-monkeys-tv .

9
At the beginning of Silicon Valley, were Richard Hendricks and Big Head working for Hooli?
20
Why did Varys support the plot to assassinate Daenerys Targaryen?
6
Why is Jack Bauer always right, above the law and free to do what he desires, but no one else is?
8
What was the purpose of keeping Castor Troy alive after the face transplant procedure?
7
Why does Tyrell Wellick put on latex gloves in Elliot's apartment?
3
Why didn't Yuri Zhivago leave Russia with Lara and Victor?
5
Why didn't Don close one eye in Lost In Space?
3
Why Did 'Lucifer' Season 3 End the Way It Did?
14
Why did Tyrion reveal Varys?