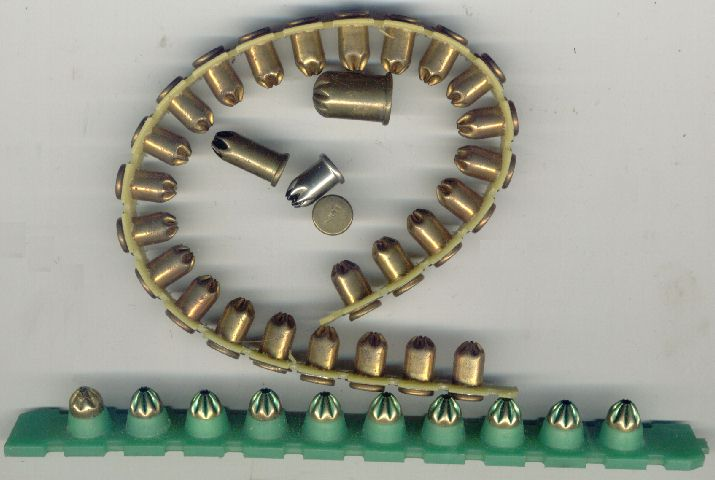 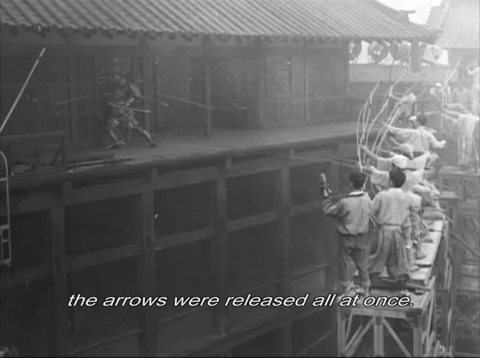 This is a great question by the OP. The Day of the Wolves, an early 1970's, low budget crime caper movie used live ammo at the Swansea ghost town location (but nowhere else during the shoot). Live ammo was used for the "training" scenes of the wolves (criminals) firing into disused buildings.

However, industry professionals in the US and europe will be somewhat aghast if live ammo is used, which is viewed either as dangerous corner cutting or amateurish production ethics.

NostradamusNostradamus
13155 bronze badges
New contributor
Nostradamus is a new contributor to this site. Take care in asking for clarification, commenting, and answering. Check out our Code of Conduct.
add a comment  |