What properties did Disney buy from 21st Century Fox?

Disney bought some 21st Century Fox properties, which is quite hyped in the news all around and attracting jokes like these: 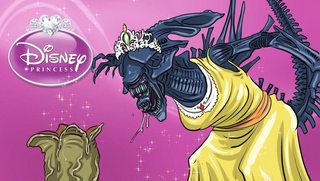 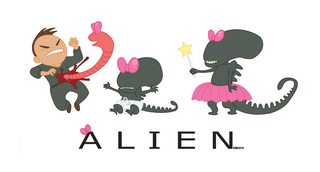 But the serious concern is I am not sure what Disney got out of that deal, what properties do they now possess?

The more I read about it the more I get confused.

What new properties does Disney now own, which previously belonged to Fox? Did they take the rights for there TV and film, i.e. both versions, or was the deal exclusively for only the films or it's TV properties?

According to this article,

It will also acquire some of the older films.

Though, it should be noted that Alien franchise is now owned by Disney (Thanks to Kutulmike for correction).

Some older TV Shows are-

Disney will acquire more channels from the deal, including:

Not the answer you're looking for? Browse other questions tagged copyright disney 20th-century-fox .

24
What Disney animated film was the first to feature blood?
5
Why Disney/Marvel doesn't have rights for Badoon?
12
Did Fox need permission for the 'Spider-Pig' parody in The Simpsons Movie?
40
Why are Frozen's Elsa and Anna excluded from the Disney Princesses franchise?
6
What led Disney Studios to release a film like Black Cauldron?
3
Did Disney ever consider adapting Dodie Smith's sequel to 101 Dalmations?
51
How and why did Disney reuse animation?