What was the mirror crystal in the cave under the Jedi Island?

In Star Wars: The Last Jedi, what is the crystal Rey touches in the cave under the Jedi island when she falls through the hole, where she asks to see her parents? It isn't really addressed in the film and I can find no hints online about it.

This article from Den of Geek has some interesting theories.

Essentially, it says that the mirror scene for Rey served the same purpose that the cave-battle with Vader served for Luke (at Dagobah).

My interpretation: to become a true Jedi, it's necessary to understand that the dark side isn't an external enemy. Rather, it's a part of yourself that you must learn to accept and overcome. Luke saw his own face in Vader's mask, and Rey saw herself in a "dark side mirror".

Both of them learn the lesson that the dark side lives within themselves - but Rey is the only one that can accept and control it. Luke fights his dark side and "kills himself" by accident. Rey, on the other hand, plays with the mirror and seemingly starts to understand it. Perhaps she passed the Jedi test that Luke himself failed.

"The Jedi tried to cap the power of this shrine, but there's leakage. It's not just Sidious; it's the power of history, it's the residue of what's left of the dark side there." ―James Luceno[src]

In addition to this, there are "special" Force Sensative Gelogical Location that are "stronger with the force" than other locations. As mentioned in a previous answer, The Cave on Dagabah is such a place. (This is also furthered by the Force Ghost of Qui-Gon Jinn talking to Yoda in Clone Wars Animated Series). One reason the Jedi could not clearly see what was going on with the Sith during the Prequel-era, was due to fact that the Jedi temple sits upon a Sith Shrine!

Kyber crystals, also called the living crystal or simply the kyber, and known as kaiburr crystals in ancient times, were rare, Force-attuned crystals that grew in nature and were found on scattered planets across the galaxy. They were used by the Jedi and the Sith in the construction of their lightsabers. As part of Jedi training, younglings were sent to the Crystal Caves of the ice planet of Ilum to mine crystals in order to construct their own lightsabers. The crystal's mix of unique lustre was called "the water of the kyber" by the Jedi.3 There were also larger, rarer crystals of great power and that, according to legends, were used at the heart of ancient superweapons by the Sith. http://starwars.wikia.com/wiki/Kyber_crystal 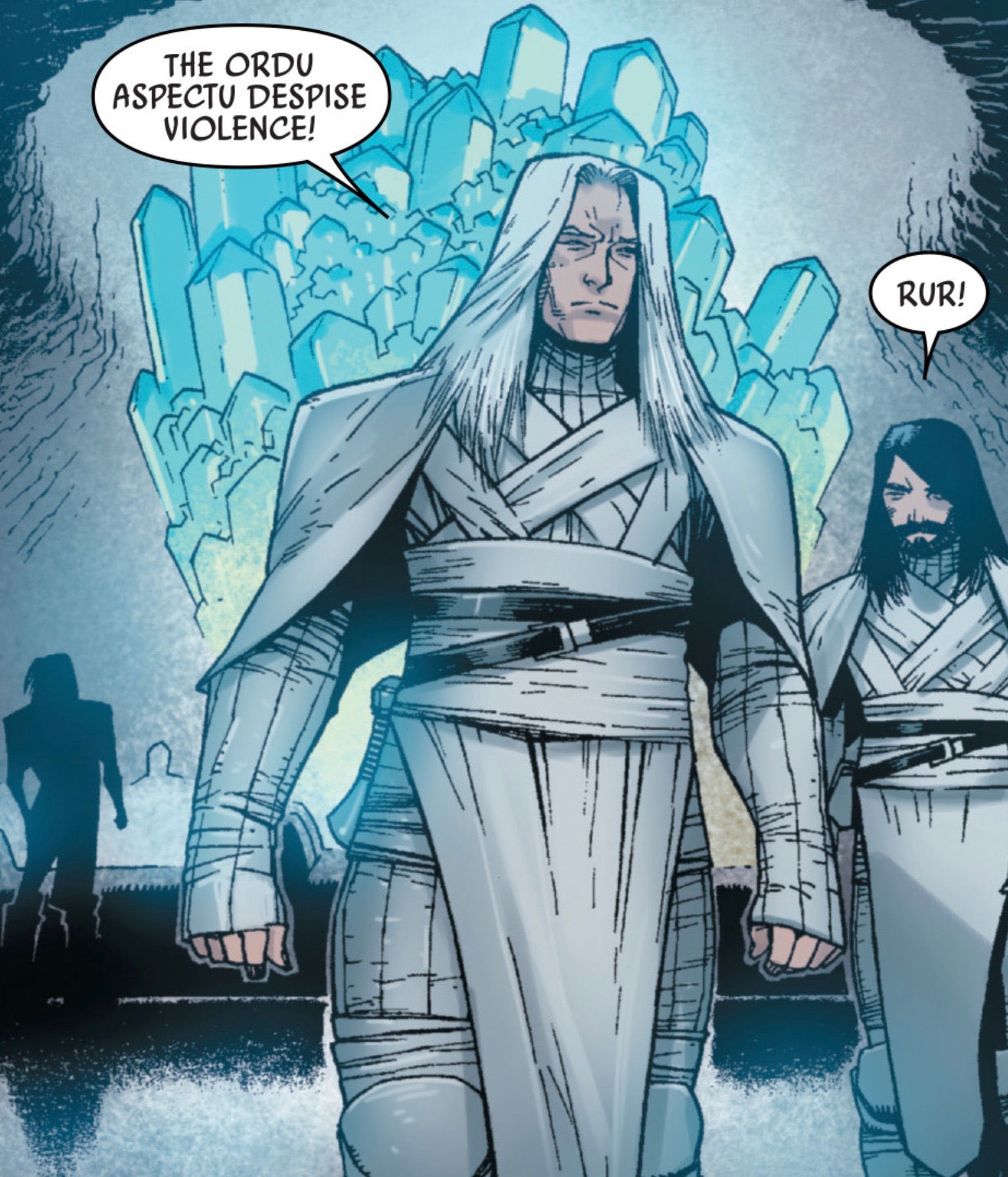 The new canon has been playing with the mythological advancement on Kyber Crystals. For instance, in the Doctor Aphra comics, the second arc features Aphra looking for a legendary Jedi--one where the Leader of an Ancient Jedi Splinter group, Ordu Aspectu, had found away to artificially preserve his conscious in a computer that can only be activated by a crystal found on the body of the now cuorupt Rur. In the newer Darth Vader comics (2017) Darth Vader's first task after the events of Revenge of the Sith are to construct a new lightsaber. In order to achieve this he must hunt down a remaining Jedi, kill him, then take the crystal from the Jedi's lightsaber, and "bleed" it out, which turns it red. Also just briefly, the passage about a crystal that could be used as Sith superweapon *may relate to plots presented in the Aftermath Trilogy, as Sidious was looking for some kind of superweapon... 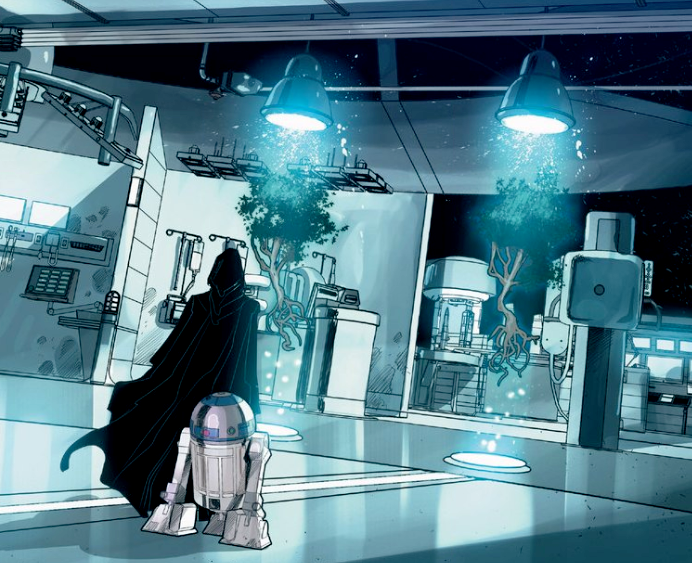 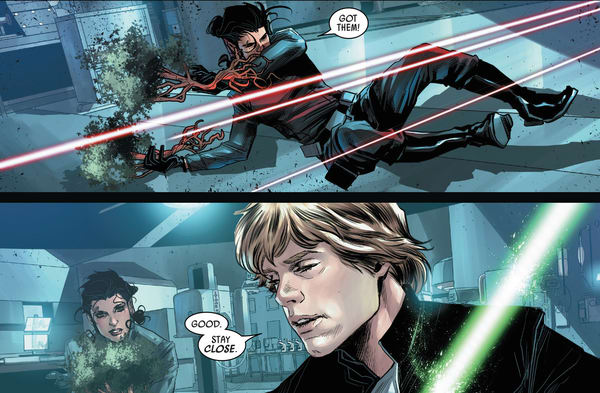 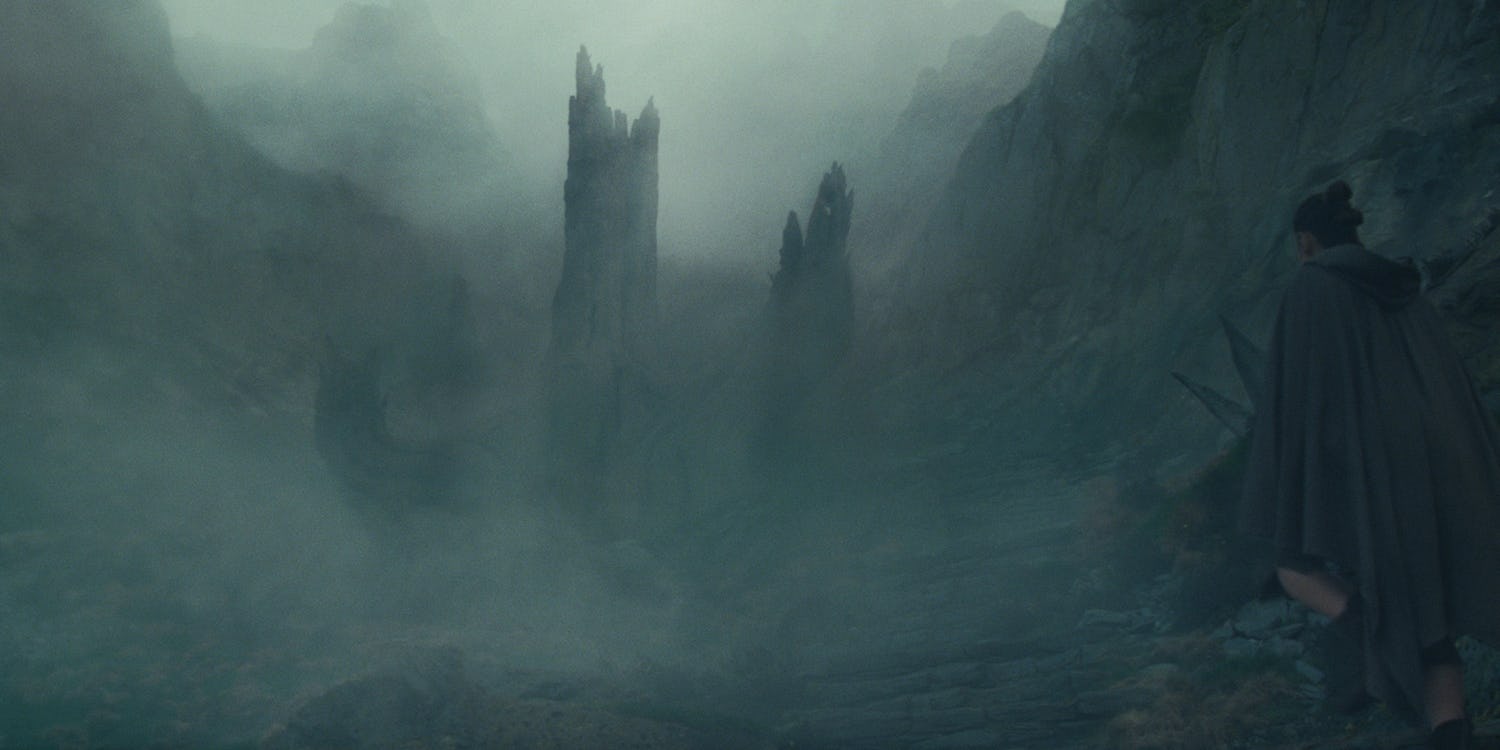 Really, these could be considered apart of the Geological facter, but Force Sensative Trees also exist. There was the Great Tree at the Jedi Temple on Coruscant. Luke with the help of Poe Damerons' parents, save two trees remaining from the Great Tree, in the Shattered Empire comic series, and it seems likely that the uneti Tree on Ahch-To is or was once Force Sensative, being the location of The First Jedi Order. 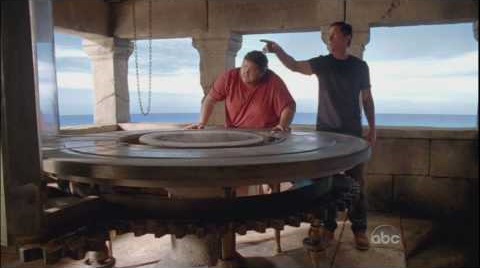 And Lastly, as an aside, The concept of the mirror is very similar to concept of mirrors used in LOST in relation to unknown exact quantum mechanics of Jacob's Lighthouse. It's unclear as an executive producer on episode VIII, if JJ. Abrams had any imput in Rain Johnson's story, but it is also no secret that LOST was full of Star Wars references and allusions. Even though the idea of Luke astral projecting comes from former EU, LOST's smoke monster was an astral projecting polymorphic being and TFA unused concept art also included a polymoprhic force-ghost of Anakin.

Given that the ancient Jedi texts are stored in a hole place near by it seems likely that there are other Jedi relics such as the mirror on the island.

Beyond that it's not really explained and not really important to the plot. Perhaps the 9th movie would have done more with it if it had not gone in a different direction.

8
How does this apparition happen?
26
Who snuck the books on board the Millennium Falcon?
6
Are Kylo & Rey in Love?
12
Why would Luke give away this piece of information?
45
Who is the titular "Last Jedi"?
4
Did Vice Admiral Holdo know about Rey's mission?
2
Was Luke referring to Kylo Ren or somebody else?
3
Was Rian Johnson told the answers to The Force Awakens’ mysteries?