Why director of 2017 “It” decided to oversexualise Beverly?

Disclaimer: This is not a rant about sex in the movies or the "general fall of moral standards in the modern youth", but genuine question

In the book, all kids from the "Loosers Club" are 11. Beverly is described as a pretty girl, that barely started hitting puberty:

She paused (as she now almost always did) to look at her chest in the mirror, trying to decide if her breasts had gotten any bigger in the night. She had started getting them late last year. There had been some faint pain at first, but that wa s gone now. They were extremely small — not much more than spring apples, really — but they were there. It was true; childhood would end; she would be a woman.

And indeed, in the 1990 movie, the Emily Perkins that played her born at 1977 was around 12. We can definitely see that Beverly is a girl: 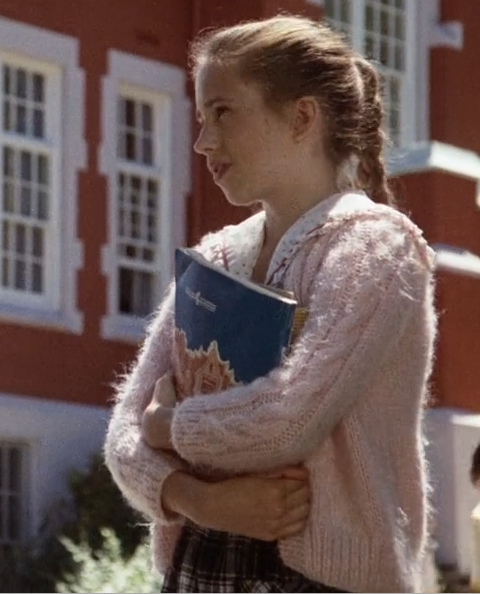 The gang (with exception of Ben who is madly in love with her) treat Beverly as "one of the guys". 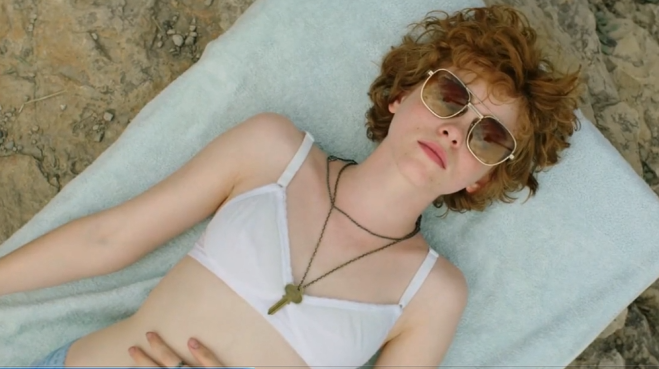 In the same scene as presented above, we can see all boys staring almost open-mouthed at sunbathing Bev.

Now, you could argue that 1989 girls try acting adult earlier than girls in 1956 (the original movie took place in 1956, the remake changes it to 1989), but this would be more characteristic for "girlish" girls rather for tomboy such as Beverly - so it seems that indeed this was a purposeful change made by director.

Has Andy Muschietti commented anywhere why he made such big change to this character?

In the novel there is a bit of both - these are children going through puberty. That's what the big scene in the bathroom with all the blood is aimed at. It's Pennywise horrifying Beverly on a number of levels, one of which is aimed at the start of her period.

In the book the kids are often sexualized:

This doesn't just end with Beverly though - as I said, the other kids have this dichotomy as well.

That's just a brief over view, there's other scenes that show this dichotomy as well.

Not the answer you're looking for? Browse other questions tagged character production it-2017 .

34
In Prometheus, is Meredith Vickers a human or android?
19
Who is the third girl in “Black Swan”?
12
What is Black Widow's service record?
8
Who was this girl who can manipulate birds?
3
Why didn't the Father see blood in the movie It (2017)?
2
Why Beverly cut her hair?
8
Flashback scene in It (2017)
7
Did Linus Larrabee really love Sabrina?