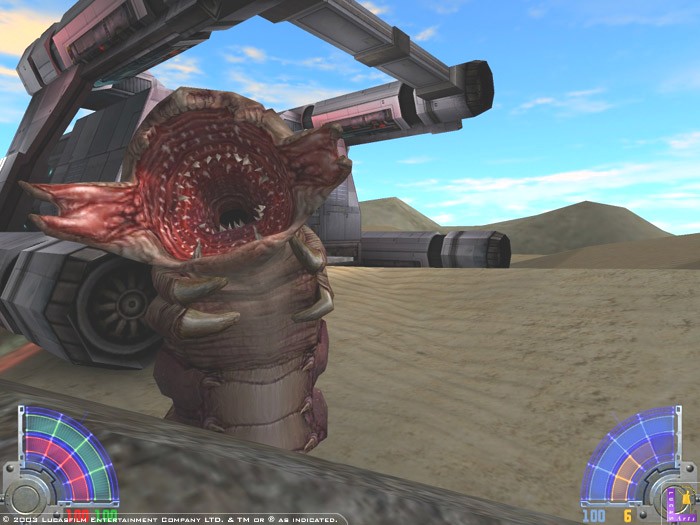 20
When was the Star Wars Chasm Fail edited out?
22
What made Lord Vader stay with Palpatine after he'd killed Padme?
1
Were these lines from Star Wars inspired by David Bowie's "Space Oddity"?
22
Why did the original Star Wars: A New Hope posters portray Luke and Leia as a couple?
5
What previous works was Star Wars influenced by?
12
Why did Rey react that way towards BB8?
9
Was Kylo Ren's birth name homage to Obi-wan's?
7
Why was the scene with Biggs in A New Hope removed and never added again?
9
What is the reason that Obi-Wan lied to Luke by telling him that Darth Vader killed his father?
8
At which point in its production was Star Wars' visual identity fleshed out?