Can Allen survive under the water without oxygen?

In Splash, Allen is shown going overboard into the sea when he was a child. Allen sees a young mermaid (young Madison) and he is suddenly safe and stays underwater the entire time and remains unharmed until he is rescued. 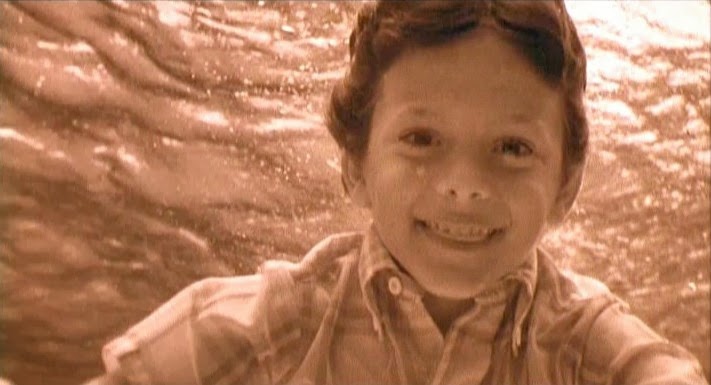 When Allen is an adult, he jumps into the water after Madison to help her escape. He is struggling to swim until Madison grabs him. During the end credits of the film, it shows Madison and Allen swimming underwater towards Madison's underwater home. Allen does not come to the surface for air the entire time. 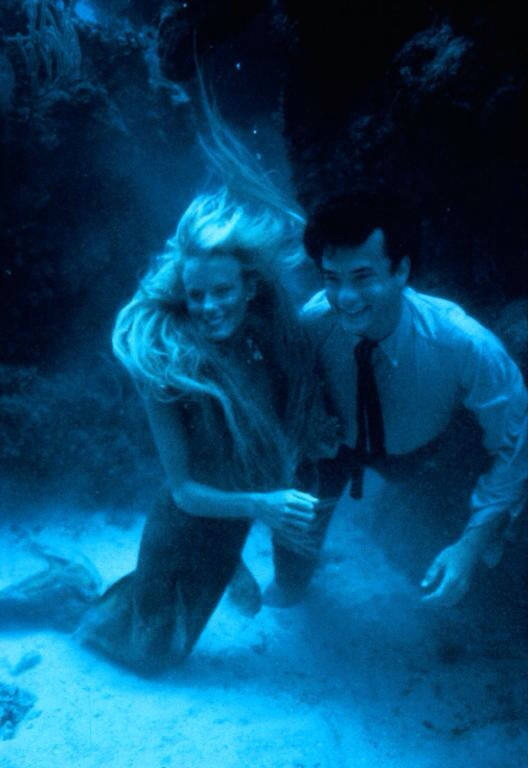 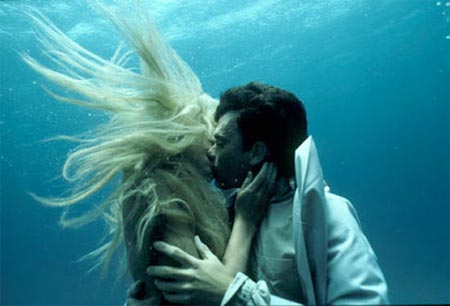 Is there any evidence to suggest that Allen can breathe underwater when Madison is with him?

According to The Disney Wiki, Allen can survive under water as long as Madison is with him:

When she reveals that Allen can survive under water as long as he is with her, Allen realizes she was the young mermaid he had met so long before, and although she warns him that if he comes to live in the sea "(he) can't go back," he jumps into the water after her and they elude their pursuers. Together they swim along the ocean floor toward what appears to be an underwater kingdom.

Not the answer you're looking for? Browse other questions tagged plot-explanation splash .

4
How could Harry and his friends survive the fall without the charm?
10
How can the final ghost be seen without the glasses?
3
How can Jasmine survive in the tunnel in Independence Day
10
Why did Maui try to abandon Moana in a cave without any food or water?
4
Why did Syrena take Philip under water?
6
How did Bellamy, Murphy, et. al. survive in the Ark for 6 years, when the oxygen generating system supposedly failed?
6
How can “Shazam” say his name without changing?
2
How can Thanos retrieve the Soul Stone without Gamora?
9
Why didn't the Night King resurrect Viserion under water?