Is Chance Gilbert Based On Real Life Historic Figures or Cult-Leaders?

In the TV series Longmire, there is a reoccuring villainous character named Chance Gilbert (Peter Stormare); a verbally-whimsical, urban, & sociopathic (by TV standards) cult-leader with idealisms of an American Survivalist. He often uses his beliefs of liberty and freedom to enact violence and challange current American Law. 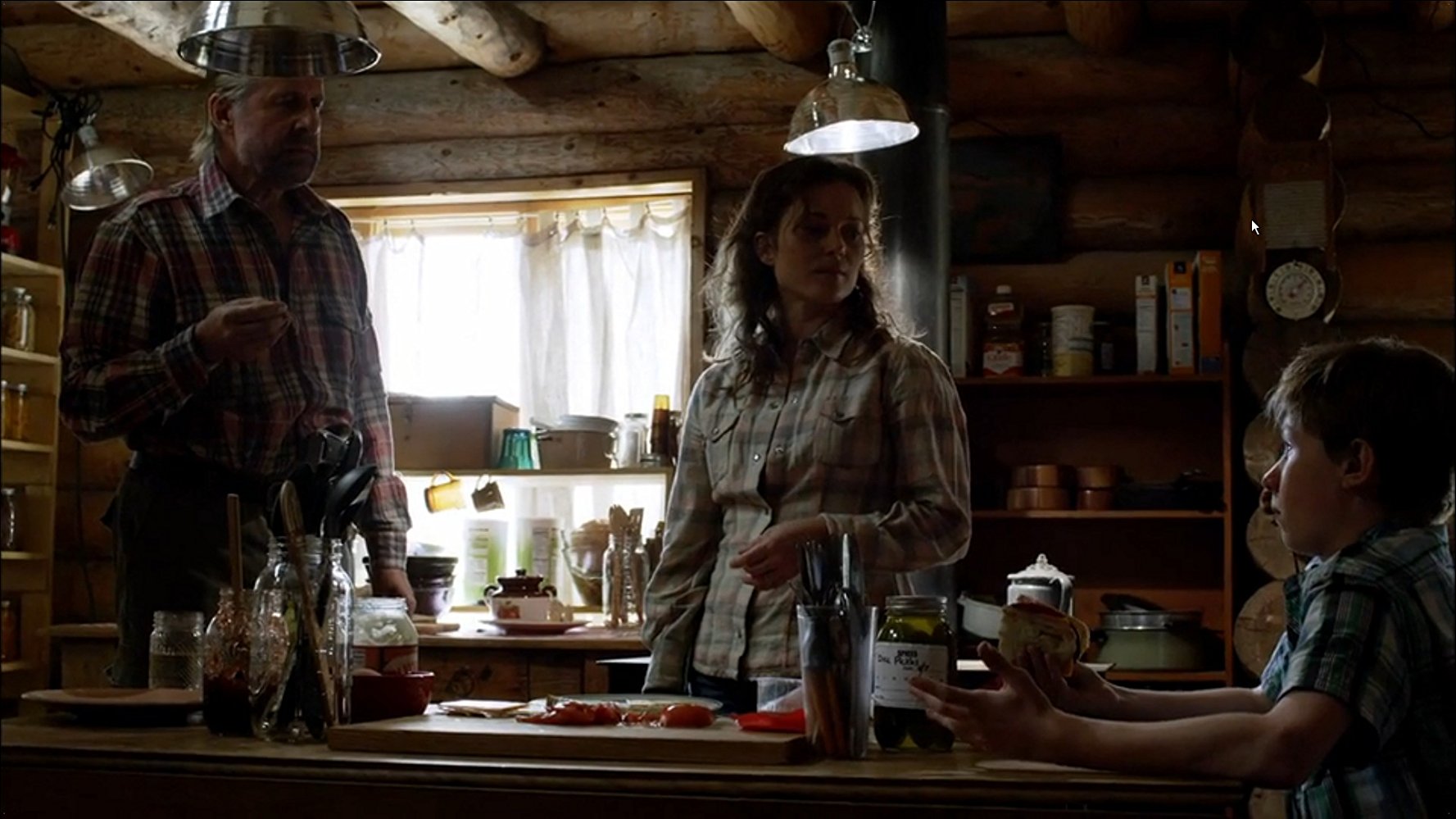 My question is, is Chance Gilbert based on any [American-related] historical figures (founding fathers, politicians, philosophers) and/or any iconic cult-leaders like Jim Jones or Charles Manson?

I'm looking for anything conclusive from the Executive Producers, Writers, or Actors. I'm also open to answers pertaining to source material should this character or a very similar character exist there and/or has been talked about in interviews from the author.

5
What is the average life expectancy of Middle-Earth inhabitants?
1
Question about historical figures and timeline in “Ever After: A Cinderella Story”
9
Is Harley Quinn based on Alicia Hunt?
6
Is Red based on some real bird species?
12
Was William based on the real Ulrich von Liechtenstein?
13
Was Arthur Seldom based on a particular real-life mathematician?
9
Was the character of Brooks Hatlen modeled after the real life “Birdman of Alcatraz”?
2
What was the relationship of “Marion the Librarian” to the writer of “The Music Man” in real life?
1
Who was the real life character behind Iroq in Ready Player One?