Why Steppenwolf instead of Darkseid?

In the recent movie Justice League, the villain of this part was Steppenwolf. I had previously heard rumors about Darkseid being the villain. (Maybe he'll come in the second installment)

Why was Steppenwolf brought first as the villain before Darkseid? Is he Darkseid's commander or something?

Steppenwolf is Darkseid's most powerful ally and a new God. He is the leader of his army(parademons and others). He is brought before Darkseid so as to mark the beginning of Darkseid's invasion on Earth, when Darkseid himself would come to fight the Justice League. (see Justice League War)

He mentioned Darkseid's name in one of his speeches, what is his relation with Darkseid?

Read this for some insights : http://comicbook.com/dc/2017/11/21/justice-league-history-of-earth-vs-apokolips-explained/

Steppenwolf is powerful, he kills Wonder Woman in DC-New 52 Earth 2. 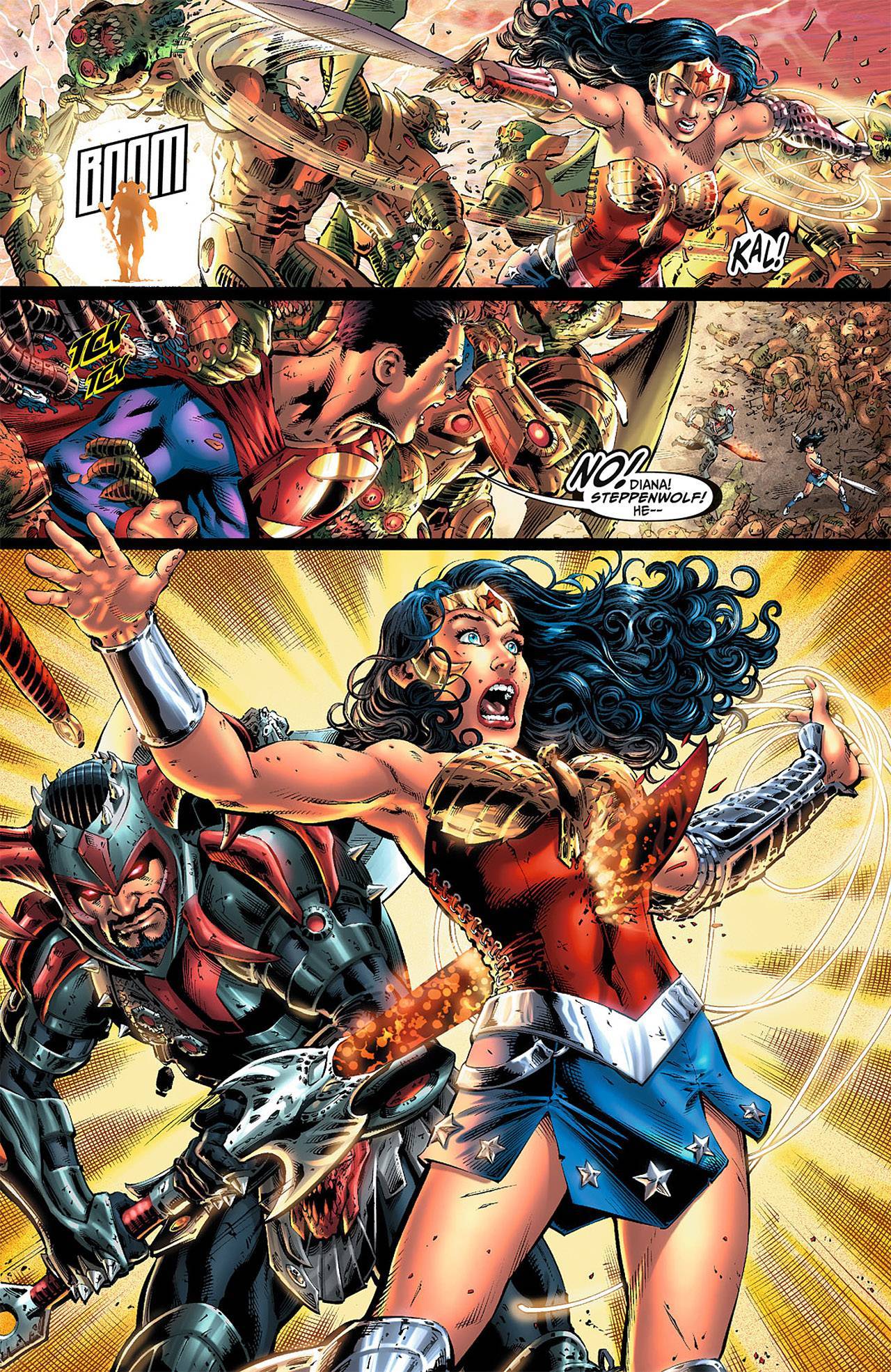 Not the answer you're looking for? Browse other questions tagged character production dc-extended-universe justice-league .

8
Why not shoot movies with stereoscopic 3d cameras instead?
3
Why did Kryptonians use silver fluid gizmos instead of holograms?
14
Why is Batman not so careful about his secret identity in the Justice League?
76
Why did Warner Bros spend $25 million to CGI out Henry Cavill's mustache?
13
Why do the three boxes appear when the parademon explodes?
9
Why is Cyborg in Doom Patrol instead of Titans?
32
Why plan a movie in space instead of using CGI technology (visual effects)?