What actor has played the greatest number of unique Marvel or DC characters in movie adaptations?

I'm fairly certain this hasn't been asked yet based on my search, but apologies if it has. I'm curious what actor has had the most unique roles as a Marvel or DC character in movie adaptations of either universe. Not limited to the MCU or DCEU explicitly, but any film adaptation of the comic books. Off the top of my head I can only think of Chris Evans who has played at least 3: Captain America, The Human Torch and Jensen (from The Losers).

Assuming you can count Stan Lee out, since he makes a cameo in almost every Marvel movie, then without a doubt it's Chris Evans.

He has played 4 roles derived from comic books:

and (for the sake of completeness) 1 role in a movie which spawned a comic book:

…if we count different incarnations of the same character as "unique". 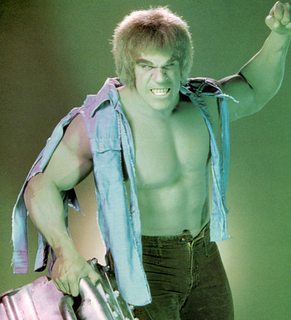 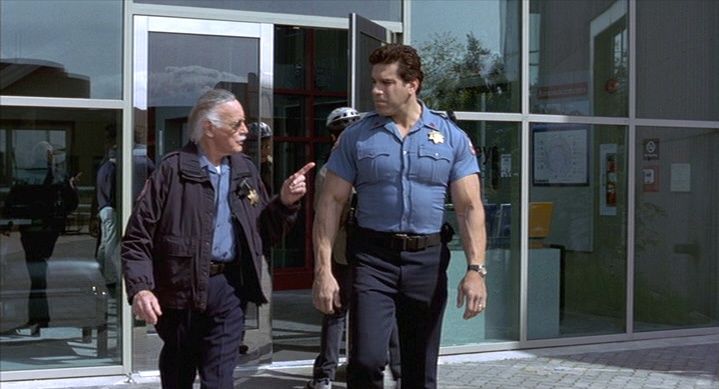 Note that this film is not in continuity with either the TV series or the Marvel Cinematic Universe, thus this is a different Hulk than than those ones. 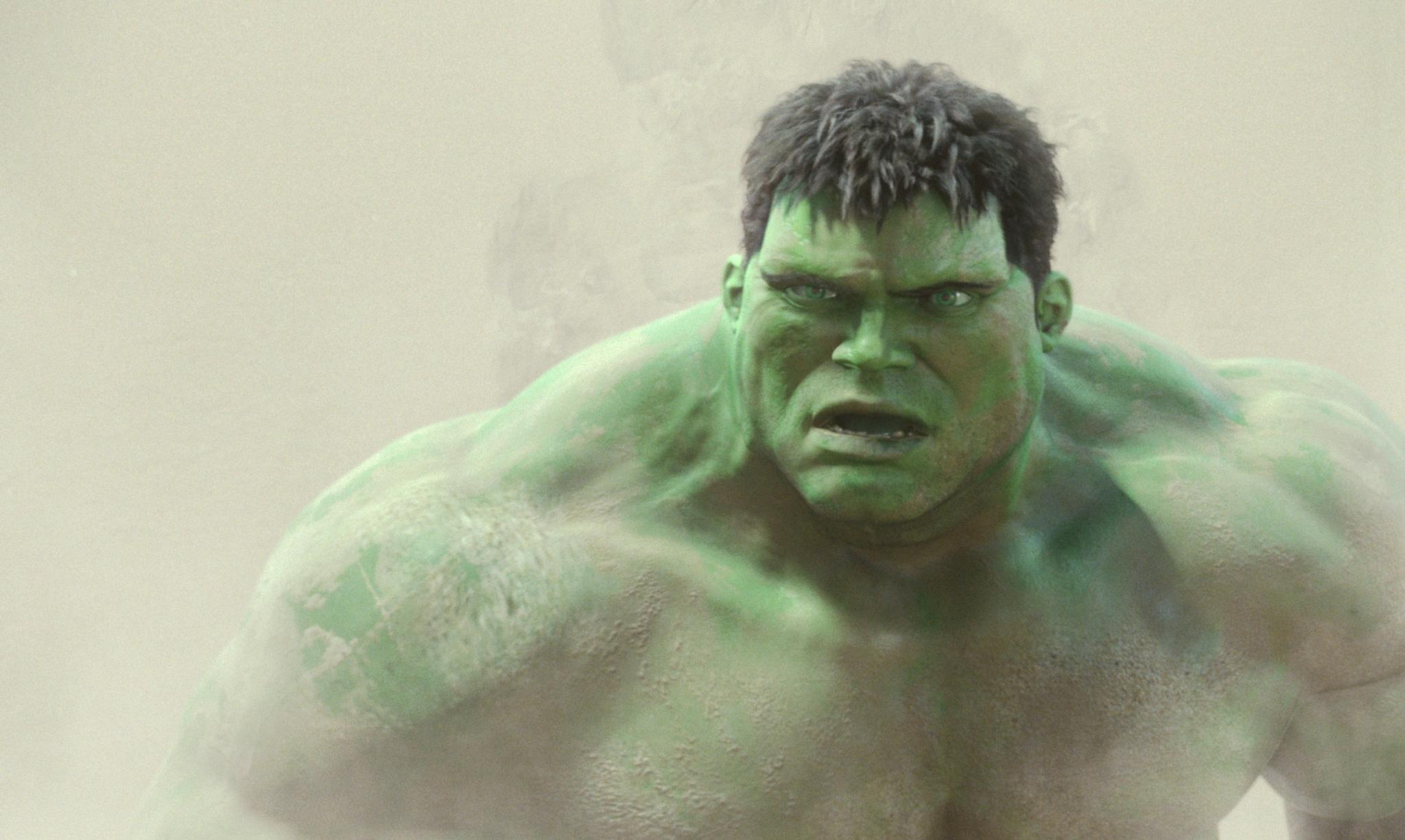 While this is the second time Lou Ferrigno has played a security guard in a Marvel movie, the two films are in different continuities and are not implied to be related.

Wikipedia notes that Ferrigno was credited for The Incredible Hulk, but had uncredited "voice collaborations" for the remaining films.

Also, when it comes to TV & Movies, both live action and animated, there are many actors that play multiple characters and voices. Here are two that come to mind that have played MANY roles and voices.

Stan Lee, he plays a different character in every Marvel movie. Another thread already has a fairly updated list going https://scifi.stackexchange.com/questions/37092/actor-with-the-most-comic-book-movie-roles

Depending on whether his role as Commissioner Gordon is up to scratch on Justice League and The Batman, J.K Simmons would have played J Jonah Jameson, a chaotic Marvel character and Jim Gordon, a more calm character.

Besides @johnny's answer I would like to add (as a honorable mention) actor Josh Brolin who played/currently playing 3 comic book characters from both DC and Marvel:

Note: The reason I added Josh Brolin, even though he is beaten by some other actors in the other answers, is because of the importance of his characters and the size of his roles in the aforementioned movies.

Like Chris Evans, Ryan Reynolds is now a veteran with many roles under his belt:

Arguably, the character he played in X-Men Origins: Wolverine is a different one from Deadpool as

Deadpool shoots him in the end credits of Deadpool 2 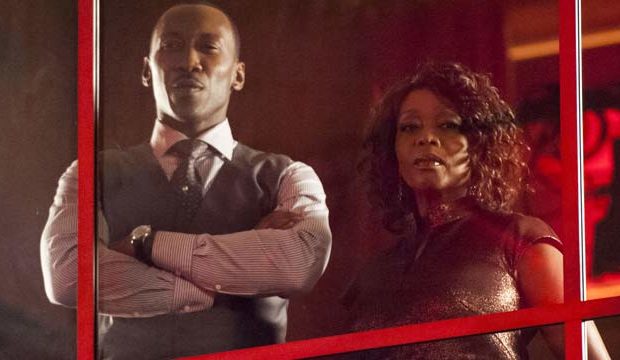 Not the answer you're looking for? Browse other questions tagged marvel-cinematic-universe dc-extended-universe casting .

10
In the marvel movies what order did S.H.I.E.L.D/Nick Fury appear to the main movie character
24
Why has the role of Bruce Banner been played by different actors in the three films that Hulk has appeared in?
6
What happened to the first actor to play Dan?
6
What MCU actors have also portrayed other non-MCU Marvel characters?
15
Has an actor ever played a woman, or an actress a man, in a non-comedic/horror way?
7
Why weren't J.A.R.V.I.S. & Jarvis played by the same actor in MCU?
5
Why did they name the movie "Captain Marvel"?
9
Why does Tony call his daughter Maguna?