Upon re-watching Charlie Chaplin's classic film, Modern Times (1936), I was struck by the similarities between the conclusions of the shipyard scenes in both Chaplin's film and the first Sherlock Holmes movie - namely a lingering shot of a half-built ship sinking in the river; 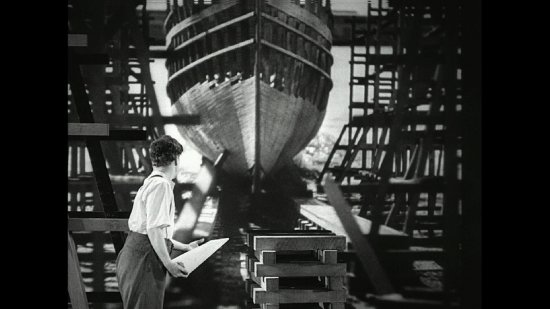 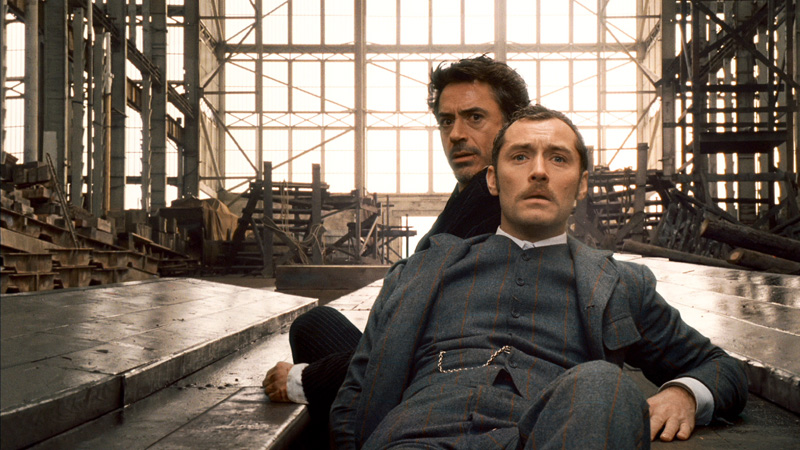 I would like to know if there is any documented evidence of Ritchie paying homage to his fellow British director.

I would actually place my money on Robert Downey Jr. having more to do with it, since he won an Oscar nomination for playing Charlie Chaplin in 1992, and therefore surely has seen Modern Times several times.

Not the answer you're looking for? Browse other questions tagged sherlock-holmes-2009 modern-times .