I'm trying to identify a movie I saw, but can't remember any part of the title

I don't know when it was released but it is not recent. It was in color and American English. Time period hard to drtermine, but mostly the recent past.

Movie starts out in a pleasant suburb with the protagonist (played by one of the current Hollywood pretty-boys) driving a vintage car. The protagonist had a metal plate in his head and started seeing flashes of a dystopian world.

At some point he also gets flashes that objects are imprinted with bar-codes looking like "Generic" groceries.

He then sees men in radiation suits abducting someone to take them to "The City". He follows and finds the city is occupied by self-important managers & executives. He then discovers that "The City" is also a virtual world and finds himself in the Dystopia. His father is badly burned and has an artificial leg & voice box.

He then discovers that the Dystopia is a third virtual reality. The real world is neither utopia nor dystopia. It is merely bland. The various VR's are created by a computer that broadcasts them to people's minds and the Bar codes assist in identifying which items should be overlaid by the VR.

In the future the world has apparently reached complete perfection, but when Dale suffers a car accident he begins noticing disturbing glitches in the fabric of reality.

* "Dale Hunter ([Michael] Muhney) is an advertising executive living in a weird alternate future, where Marilyn Monroe survived to make films with Leonardo DiCaprio. But after an accident, cracks being to appear in his reality, and he enlists a library assistant ([Tasma] Walton) to try and work out what's going on before he gets 'sent to the Honolulu office' by his employers - a place from which no-one ever seems to return. And what is 'Arora', the mysterious product for which he's designing commercials?"

"...these two people woke up from this matrix. The world they woke up into was dark and dangerous. At the end of the movie they find out that dark and dangerous place is just a failsafe. If anybody wakes up, the fail safe makes them want the original. the real world is a normal enviroment. a tv is a cardboard box as is the washer, dryer, refrigerator... The matrix makes you think that these things are TV's, Dryers etc... 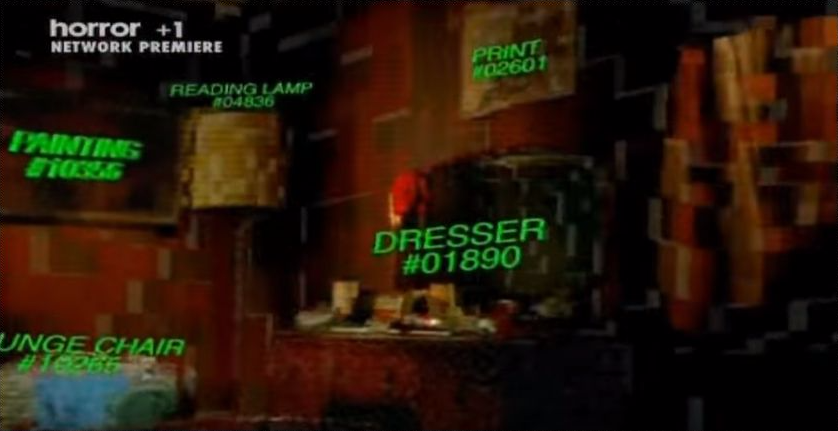 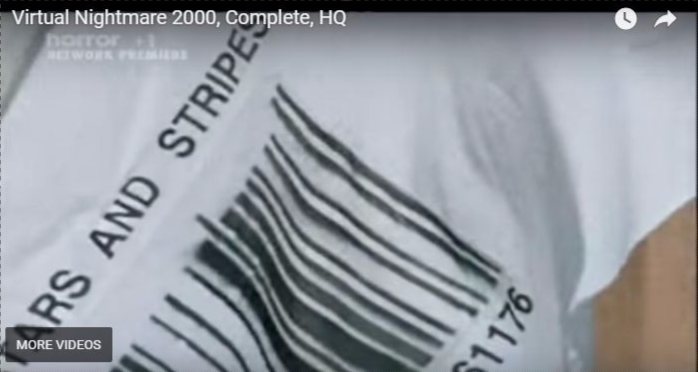