Are there allusions to Blade Runner in Alias?

I am rewatching the Bad Robot TV series Alias. I'm on season five with the episode titled The Horizon. There is a scene that features Kelly Payton (Amy Acker) whom has now taken over operations for the previously deceased, Gordon Dean. The scene starts out with her eating Asian noodles sitting at an outdoor restaurant, talking with an Asian employee, in the middle of a huge downpour of rain, before she suddenly sees her target and begins to follow them through the crowd. 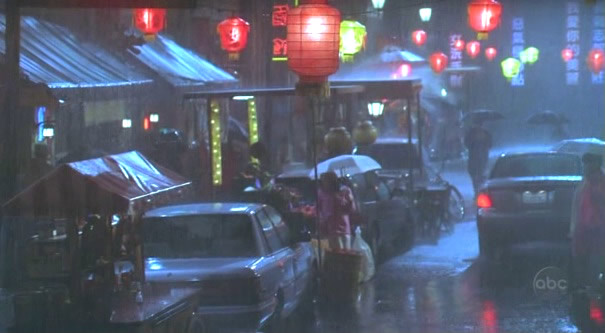 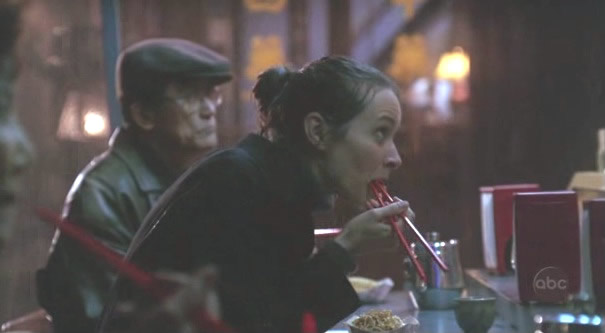 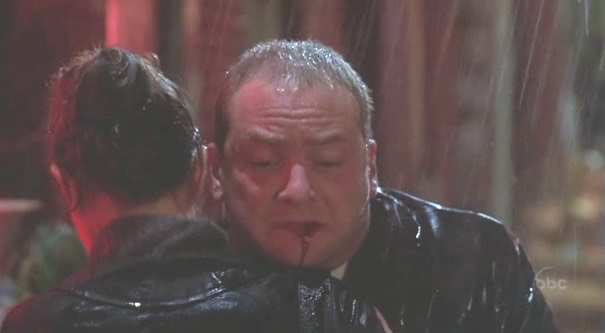 I know for a fact that other Bad Robot works have mass allusions to Blade Runner, especially Fringe and Almost Human, but because Alias existed before the idea of massively searching for Easter eggs was a popular thing, there isn't a lot of works sited to officially prove some of Alias's possible references/allusions (outside of Run Lola Run).

Some other possible allusions:

I just would like to find a credible source that confirms Blade Runner as a reference in Alias with either this specific sequence or in general.