How did Gordon's wristwatch get in his office?

In Halt and Catch Fire S4E09 Joe and Cameron are sitting in Comet office and they hear beeps. Joe explains that it is the alarm on Gordon's wristwatch coming from his office, adding that he doesn't know where the key to the office is.

There seems to be a contradiction.

In the last scene where Gordon is seen alive in the Comet office before dying, we can see him wearing his wristwatch just before leaving: 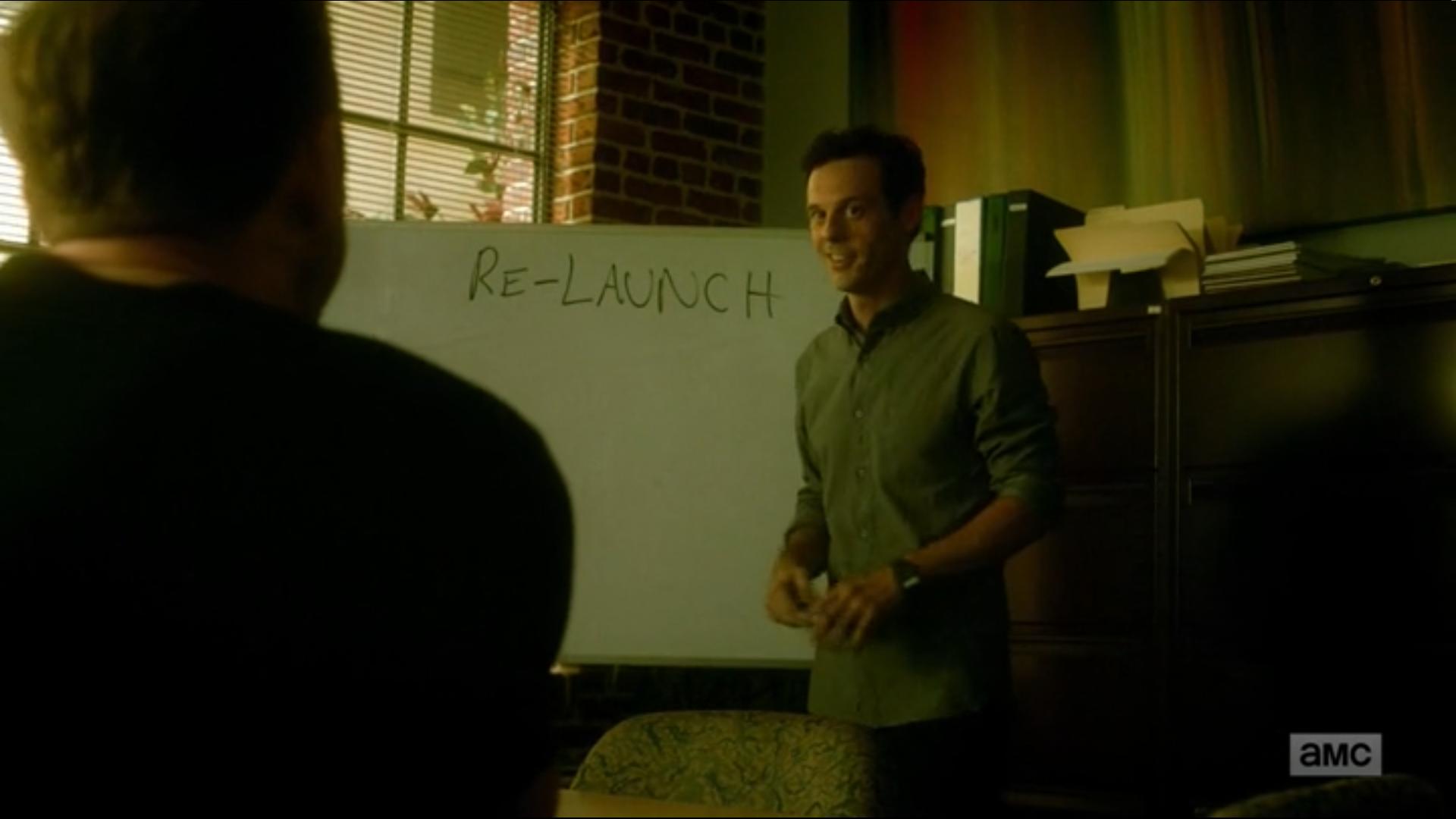 Gordon would have to go out of his way to leave it there as he was in a hurry to meet Haley.

So, how and why did the wristwatch get into Gordon's office?

Perhaps he had more than one wristwatch. In the time period in which this is set, if a wristwatch had an alarm at all, it typically had only one setting and it would go off at the same time everyday. Some digital watches had more than one alarm but they were rare. All in all, not terribly convenient as a medication reminder unless one only takes medication one time a day. So, he might have had multiple watches for different alarms.

13
How did Selene get pregnant?
11
How did Dexter get away with his plan in the airport?
2
How did Ig get his horns?
6
How did Tony Stark get his new suits?
7
Where did Jon Snow get his sword?
4
Did Walt really take Tuco by fear when blew up his office?
6
How did Thor get healed?
5
How does Eames get access to Fischer's office?