Why won't unhappy Ricks just leave the Citadel of Ricks?

(Evil) Morty stated in his campaign speech that "every Rick in the citadel is just as Rick as each other".

In the episode ‘The Ricklantis Mixup' we can see that life in the citadel is cruel to some Ricks (and Mortys) who constantly get killed by each other; The Citadel police pass this off with the line "same old story, Ricks/Mortys killing Ricks/Mortys."

We can also see in this episode that a Rick tried to make portal fluid (which is illegal in the citadel) but his "math was off" and ended up disintegrating because of it. 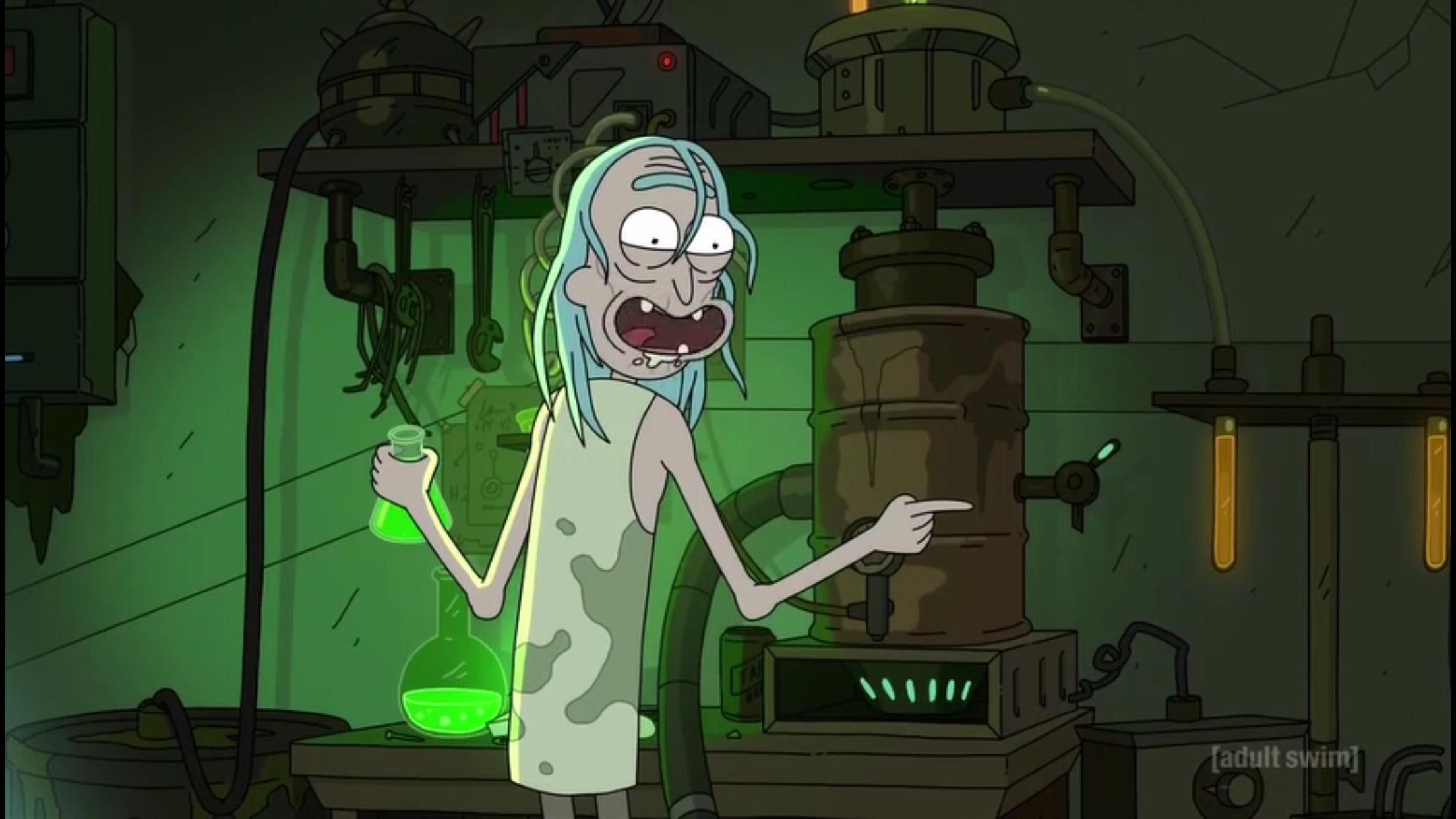 My question is why won't unhappy Ricks just leave the Citadel of Ricks if they are all as intelligent as each other?

In the episode 'Ricklantis Mixup' a factory worker almost escapes the citadel by taking Simple Rick hostage and demanding a portal gun and he claimed to be 'more Rick' than anyone else.

I doubt the answer is that Ricks are less intelligent than other Ricks with portal guns because if that was the case then it wouldn't be possible for the citadel to even exist because all the Ricks had their own universe and without a Portal gun I don't believe they could have reached there... I just cannot comprehend how you can build a society where a genius is happy to be a janitor...

You see the same happen to Morty. The "cop Morty" has become indifferent to Morty suffering, he is remarkable different from the other Morties.

Even if Ricks are equally smart, that doesn't mean they all have the same opinion. Our Rick, who is assumed to be as smart as the Council members themselves, disagrees about the usefulness of making a council (our Rick specifically mentions that the Council of Ricks have become the bureaucracy that they wanted to escape from).

This Rick would likely end up in a different place than our Rick. His increased drug and alcohol usage may render his brain physically different, or he may end up different through his life experiences (compared to our Rick), or both.

Another example, S01E09, Something Ricked This Way Comes.

Our Rick was smart enough to see that the microscope he got from the devil would have literally made him retarded (I'm siding with Rick here). Due to the multiverse, there's likely a Rick who did not realize this and used the microscope.

This Rick would end up similar to Doofus Rick, i.e. vastly different from our Rick.

This one is interesting, because here, our Rick was the one who made the mistake (Cronenberging the world). Due to the multiverse, there's bound to be a Rick who actually managed to not Cronenberg his world.

There's also a third Rick here, one who we actually see: The Rick that blows himself up (and our Rick ends up taking his place).

Both our Rick and explosion Rick (for lack of a better name) are equally smart, yet one of them killed himself in an experiment and one of them (our Rick) has not.

All of these examples proves the point that just because you are equally smart, does not mean your life turns out the same way.

If your life turns out differently, you will end up in a different place (emotionally, physically, morally), which means that your life paths have diverged.

4. Rick does what he wants and doesn't care what others think of him.

Even though Ricks were born equal, their lives have not been the same. They've all had different experiences, they've all learned different things.

My question is why won't unhappy Ricks just leave the Citadel of Ricks [...] ?

How do you know that the unhappy Ricks haven't already left? It's likely that the only Ricks who we see on the Citadel are Ricks who are happy enough to be there.

The Rick who takes Simple Rick hostage and asks for a portal gun, who I'm naming "desperate Rick", had a change of heart. At the beginning, he was perfectly happy in his life, but what he experienced made him feel disenfranchised and want to escape his dreary life.

The Citadel police pass this off with the line "same old story, Ricks/Mortys killing Ricks/Mortys."

Desperate Rick ends up dead, and the police pass it off as "a Rick killing Ricks". The way they say it reveals that it's nothing new, it happens constantly.

Let's say that every day, there's a Rick who "wakes up" and wants to leave the Citadel.

Maybe "a Rick killing Ricks" constantly happens, because there's constantly a Rick who fails at escaping the Citadel and then becomes another desperate Rick.

We can also see in this episode that a Rick tried to make portal fluid (which is illegal in the citadel) but his "math was off" and ended up disintegrating because of it.

This is nothing out of the ordinary. "Methy Rick" undertook a risky experiment (just like all Ricks), contrary to local legislature (every Rick is a contrarian at heart), and ended up killing himself (just like Explosion Rick from Rick Potion No. 9).

Methy Rick's behavior is completely in line with every other Rick. It just so happens that this particular Rick found himself in the exact situation of being stuck on the Citadel and wanting portal fluid for some unspecified reason.

In the episode 'Ricklantis Mixup' a factory worker almost escapes the citadel by taking Simple Rick hostage and demanding a portal gun and he claimed to be 'more Rick' than anyone else.

Thinking you're the Rickiest Rick is nothing new, our Rick has argued the same about himself.

(Evil) Morty stated in his campaign speech that "every Rick in the citadel is just as Rick as each other".

It's a campaign speech. That means it's what they want to hear, not necessarily the actual truth.

If anything, the fact that Morty gets elected based on his adherence to the equality of Ricks, highly suggests that before Morty's election, the general atmosphere was that of an institutionalized inequality between Ricks.

I just cannot comprehend how you can build a society where a genius is happy to be a janitor.

Why is any human happy to be a janitor on Earth? Why is anyone happy to have the position that they have?

The simple answer is because they feel it's the best life they can have.

The same can be true of Ricks. It's statistically likely for some Ricks to exist who either: