Is there any significance of number 2049 in Blade Runner title?

Blade Runner sequel is named Blade Runner 2049, which sounds a bit unusual to me as it's not a conventional sequel film naming. I know the film set in year "2049", 30 years after the previous film's setting which was in "2019". But why did they pick the number 2049? Does that number serve any other significance? Or is it just random?

As you mention, 2049 clearly is the date in which the film occurs, but it is also simplistic, clean, and easy on the tongue, while also conveying the futuristic (and science-fiction) aspects. It seems efficient. 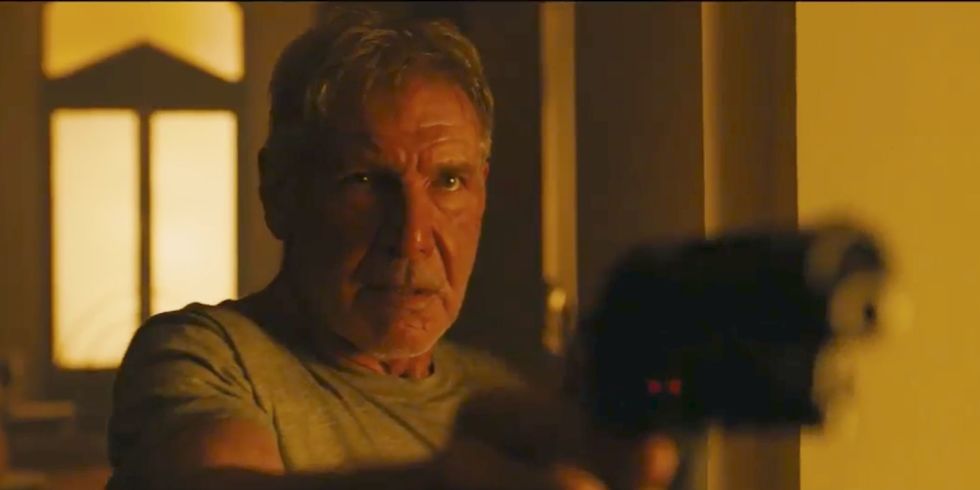 Another reason for the exact number might be similar to what Star Wars The Force Awakens did, which was to nearly match the literal age gap of the actors/actresses reprising their previous roles, such as Harrison Ford, between time periods.

Trivia: The TV series Fringe payed quite a lot of homage to Blade Runner/Do Androids Dream of Electric Sheep? with espionage story lines pertaining to stolen identity through doppelgangers (shapeshifters, alternate counterparts), including an episode titled, Do Shapeshifters Dream of Electric Sheep? It also featured a future 2026 (one episode only) and a future 2036 (season five time period).

Many of the writers and executive producers, including the pitch coming from J.H Wyman, went onto to create another, but much shorter-lived, Bad Robot show, Almost Human, which more explicitly was borrowing from Blade Runner, being a futuristic buddy-cop drama, where cops are sometimes paired up with androids, taking place in the year 2048. 2048 is obviously not 2049, but one of the Blade Runner 2049 Prequel shorts (Nowhere to Run) does take place in 2048. I also just learned that Blade Runner 2049's end credit scene song is, Almost Human by Lauren Diagle. 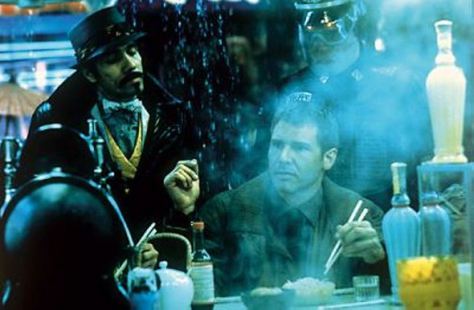 Also here is a list of works of fiction that also take place in 2049. Someone else may see a connection, that I do not.

UPDATE: I recently came across the following interview, which discloses other considered names for The Bladerunner sequel. I'm adding this just to support my initial idea of wanting a clean and simple title, but to also confirm that they were wrestling with titles...

“The movie was always Blade Runner,” he said. “So we were only talking about an addendum to the title. It wasn’t like we were really starting from scratch. It was Blade Runner. There were a handful of other titles batted around. A lot of people had different opinions.”

Fans of Philip K. Dick will recognize the phrase Androids Dream. The Dick story Do Androids Dream of Electric Sheep? became the basis for Blade Runner.

“I think [Alcon partner] Broderick [Johnson] and I ultimately felt that simpler was better,” Cosgrove continued. “The fact that the original movie and the original first frame of the film is Los Angeles 2019, and since our story takes place 30 years hence, we thought it was very simple and clean just to call it Blade Runner 2049 as opposed to a lot of these other titles being kicked around. https://www.monstersandcritics.com/movies/exclusive-blade-runner-2049-was-almost-called-this/

A human generation is about 30 years. 2049 is a generation ahead of the original

Not the answer you're looking for? Browse other questions tagged analysis title blade-runner-2049 .