How can a host in Westworld do this?

As we have seen in the final episode of Westworld season one, hosts are attacking guests with firearms. But we know that all the firearms used in Westworld are provided by Delos Corp., and that firearms can't kill or injure humans. So how is it possible?

We have seen a similar thing in the Season 2 trailer.

Regarding Dolores part of the attack, it was a different gun than the ones used in the park. It's the "real" gun Arnold gave to her decades ago to kill him with. In a scene just before the one in your question, Ford gave it back to her (put it in front of her and left it) 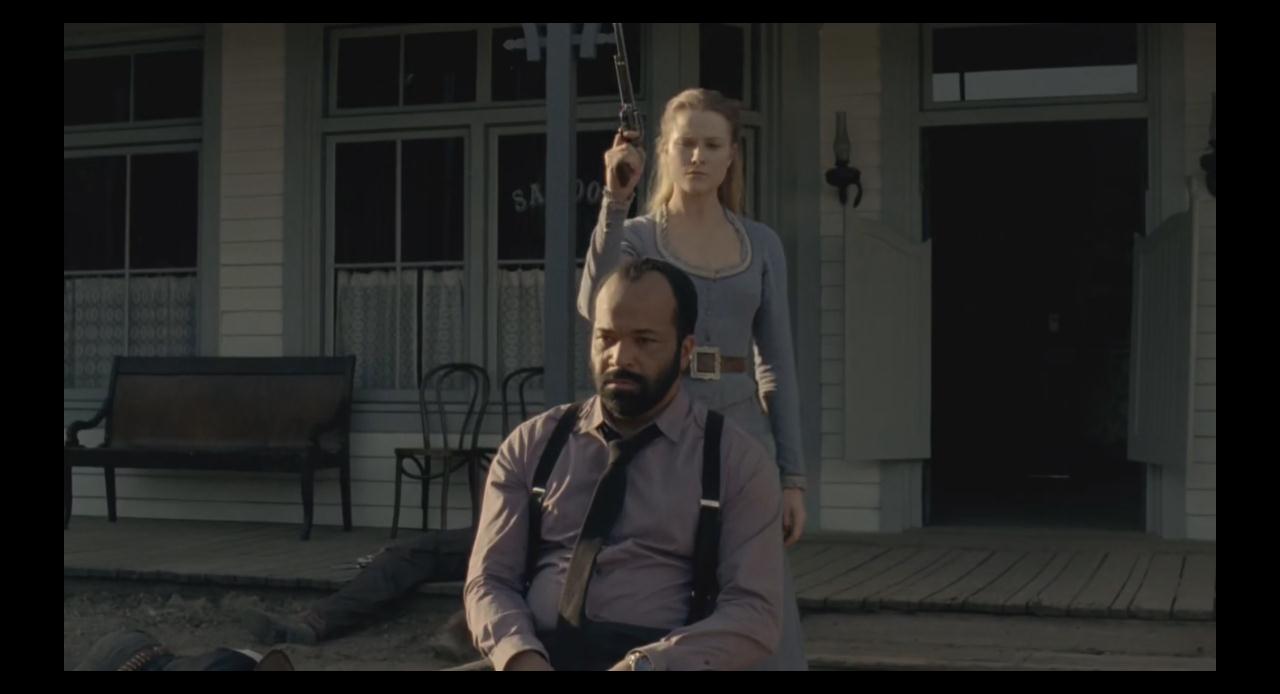 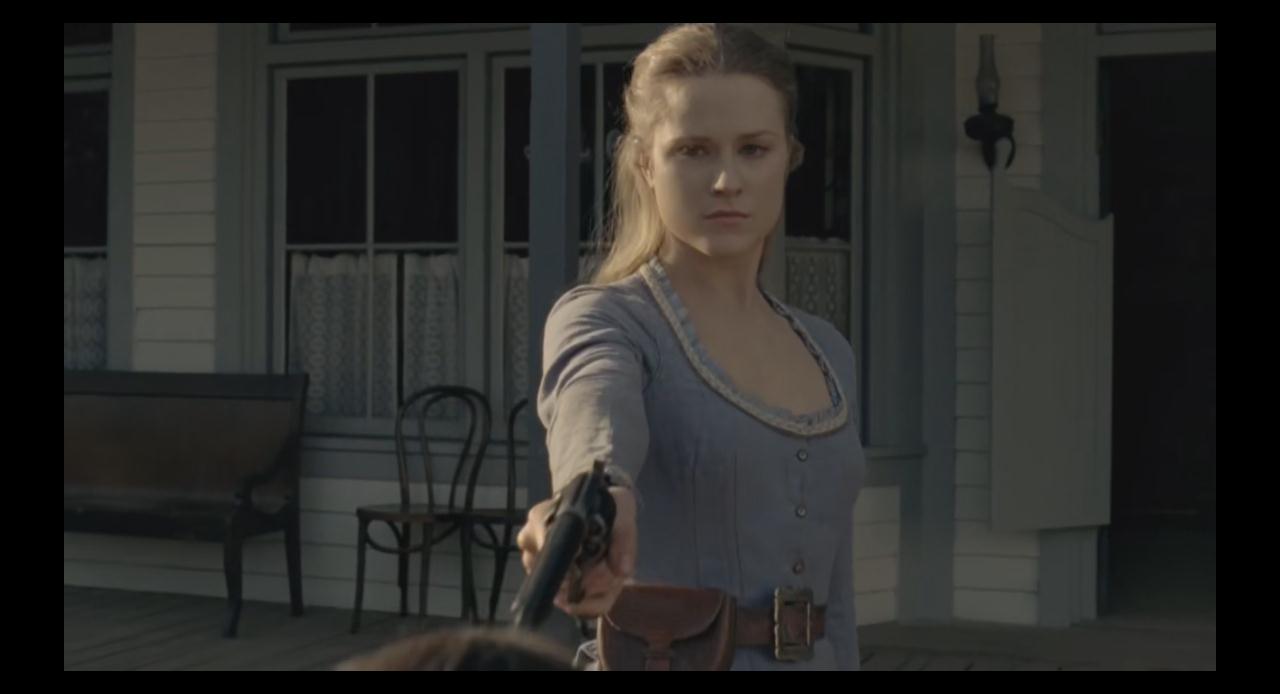 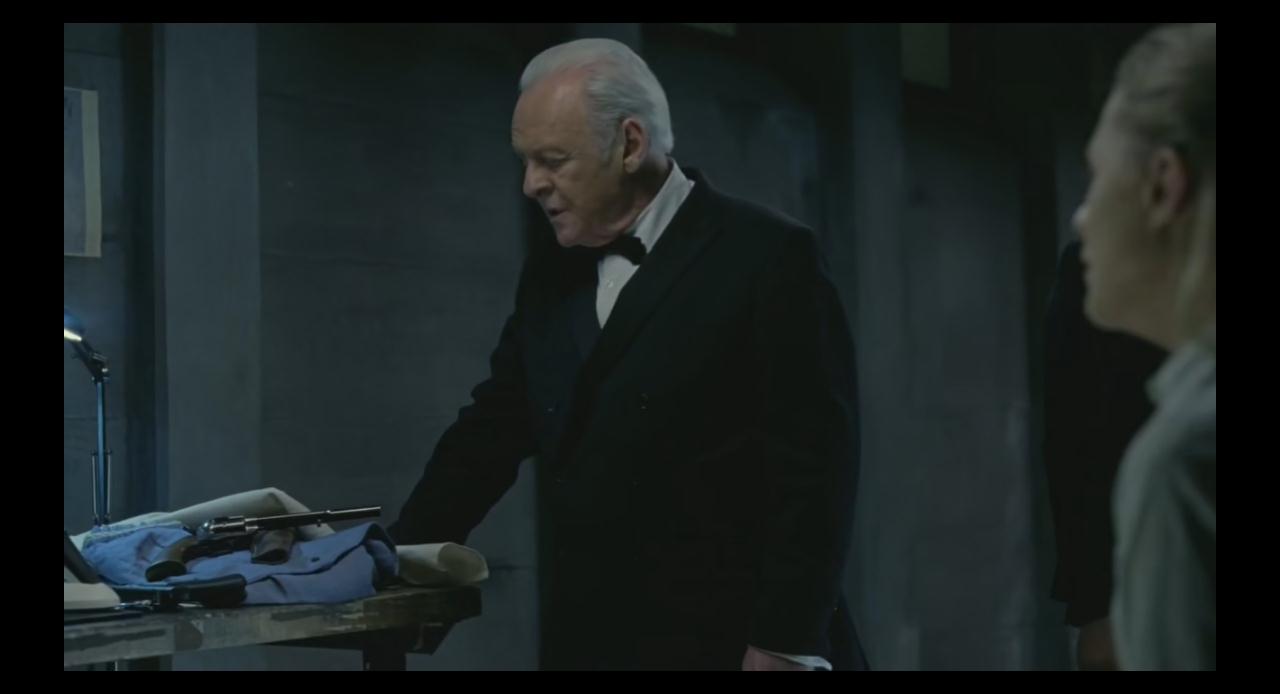 As for the others, it wasn't specifically mentioned, since it was the last scene and we knew they're using "real" guns from William's pov when he was shot, but it was heavily hinted that it was all Ford's plan from the beginning, so we can assume that he gave them the weapons too.

Not the answer you're looking for? Browse other questions tagged westworld-tv .

8
What exactly is the physiology of hosts in the Westworld TV series?
19
In Westworld, how can guests tell the difference between guests and hosts?
8
Is Felix a host?
1
Westworld S01E02: How did they get to the park by an elevator inside a moving train?
11
How is it possible that Maeve can control Bernard?
23
How does Dolores pass the test?
21
Are the guests in Westworld forbidden to tell the hosts that they are robots?