Why was "The Orville" chosen for the name of the ship and the series?

The Orville is a sci-fi about the crew on the ship by the same name. Out of universe, why was this name chosen for the show (and the ship)? It appears to be a person's name, but there isn't anybody so far who is named after that. Also, it doesn't seem to have any relation to Star Trek, which it borrows heavily from.

So why did Seth McFarlane, or any of the other producers, choose the name "The Orville for the name of the ship and the series?

I was reading the David McCullough biography of the Wright brothers while I was writing the pilot, and early on there seemed to be some depiction of Orville as the "beta" brother. Seemed like a good fit for our midlevel craft.

That last part also explains why it's "Orville" and not "Wilbur".

Notice the model plane on his desk: 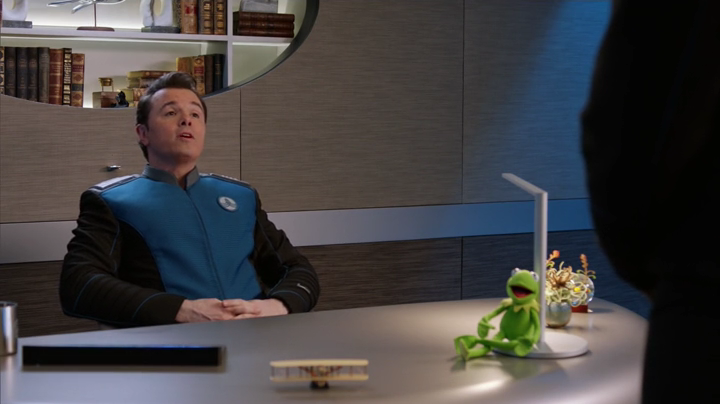 As answered by @Valorum over on Science Fiction & Fantasy

Per this twit from series writer/director Seth MacFarlane, the ship is named after Orville Wright of "Wright Brothers" fame

Q. Seth, why did you call it the Orville?

Not the answer you're looking for? Browse other questions tagged title the-orville .

13
Why was The Big Bang Theory given that name?
9
Why is the name of the movie "Coco"
5
What are Bortus and Alara's jobs on the bridge of the Orville?
7
Why are the CW superheroes' series called Arrowverse?
13
Why did they name the show Russian Doll?
5
Why did they name the movie "Captain Marvel"?
2
Why such name for this episode?
41
Why is "The Matrix" called by that name?
2
What's the inspiration for Once Upon a Time in Hollywood's name?