Why does Josh have a gun range target in his office?

In Season 1 Episode 5, The Crackpots and These Women, I noticed for the first time that Josh Lyman has a paper gun range target in his office: 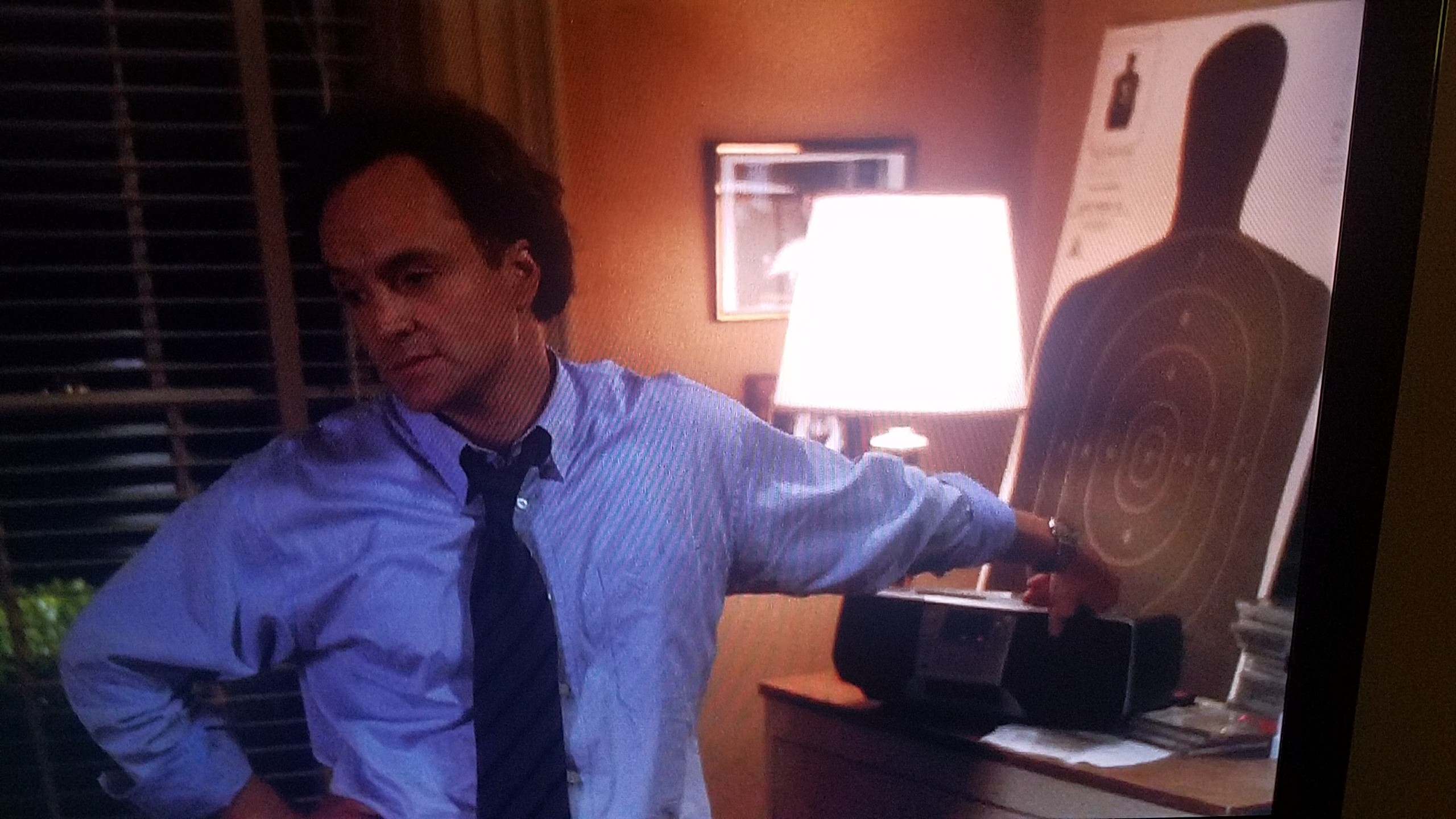 I just started rewatching The West Wing, and considering the weight put on the anti-guns message in the first few episodes, it's a strange thing for Josh to have displayed, even though it does appear unused.

I did find this reddit post asking the same question but with no satisfactory answer. And, as one reddit commenter points out, I am also of the opinion it most likely was not foreshadowing for

the shooting that occurs later in the series

but I agree it is a possibility.

Has anyone connected with the show ever commented on this? Or does the show itself ever reference it in a later episode?

The target is in Josh’s office for all of season 1. After that, the target on longer appears. To me, this is clear foreboding of Josh getting shot in the season finale of season 1.

Not the answer you're looking for? Browse other questions tagged the-west-wing .