I have very few details about it but here I go:

Alas, I don't remember anything about the plot, but if you have questions I will try to answer them.

The series is about a former astronaut who uses an advanced combat suit and motorcycle to fight crime in the city of Metroplex during the year 2020. Among the features of the suit were enhanced strength and armament, whereas the motorcycle had an array of James Bond-type gadgets and weapons. 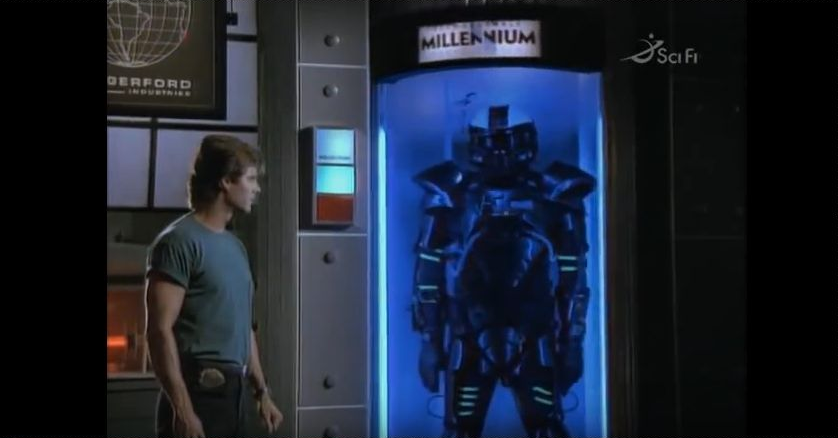 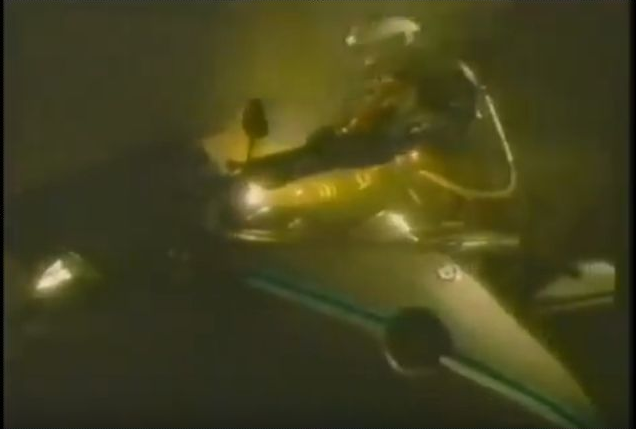