It's a question audiences have been asking since 1933, so I thought this would be the perfect place for it :) Even Peter Jackson decided to side-step this particular issue in his remake.

The 1933 movie doesn't show how King Kong was transported, but according to the script: 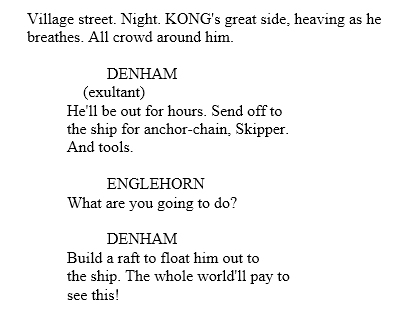 They possibly towed the raft with the ship, all the way to New York.
(Maybe Peter Jackson thought using a raft is a silly idea and therefore didn't include it in his version)

However, the raft idea was used in King Kong vs. Godzilla: 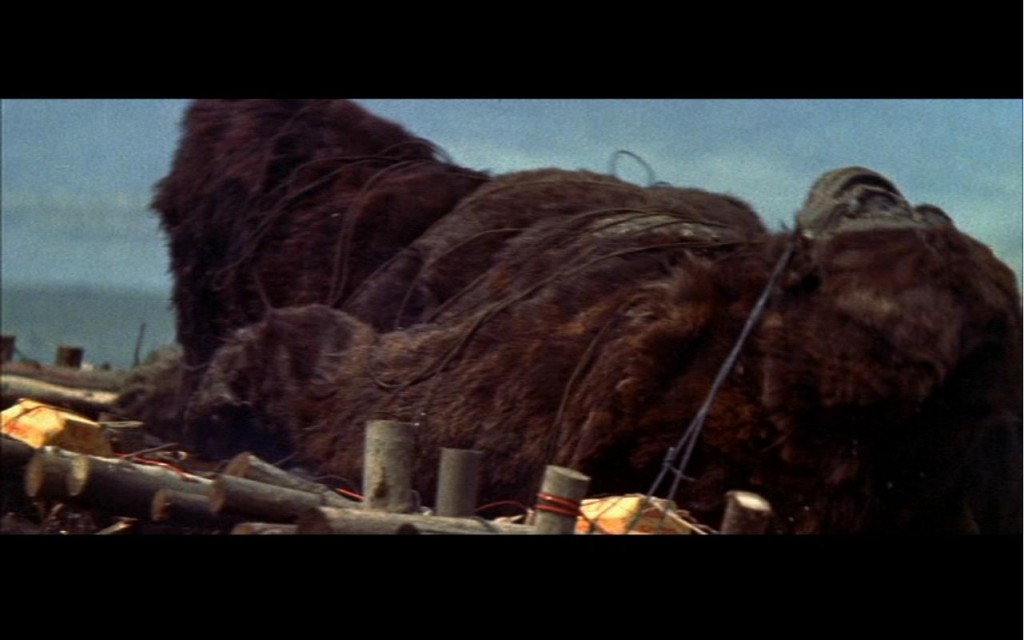 In the 1976 version they used an oil tanker to transport Kong:

9
How did Starbuck come back?
8
Where does King Kong fall?
5
The powers of spidey in "The Amazing Spider-Man 2"
4
Why did Sean get onto the plane in the Event?
8
How did Luke disguise what he does
38
How did Thor get into Wakanda?
9
Why the different TIE cockpit color in 'Solo, a Star Wars Story'?
7
How come it was so easy for Francis Underwood to kill Peter Russo?
11
How did the cars get inverted in Tenet?
6
How did Neil manage to get through the blocked tunnel entrance?