In the ninth episode of the first season of Netflix's The Crown, Graham Sutherland paints Churchill's portrait as an 80th birthday gift from Parliament, but Prime Minister Churchill hates that portrait, in episode : (as per google Sutherland's Portrait of Winston Churchill)

The presentation ceremony at Westminster Hall was recorded by the BBC. In his acceptance speech, Prime Minister Sir Winston Churchill remarked on the unprecedented honour shown to him and described the painting (in a remark often considered a backhanded compliment) as "a remarkable example of modern art", combining "force and candour". Other reactions were mixed; some critics praised the strength of its likeness, but others condemned it as a disgrace.

After that, the conversation between Prime minister Churchill and Sutherland is not clear to me why Churchill doesn't like that portrait!!? (may be its because English is my second language I couldn't understand it properly [there're many plots which I fail to understand yet.]

So my question is "Why does Churchill hate his portrait"? 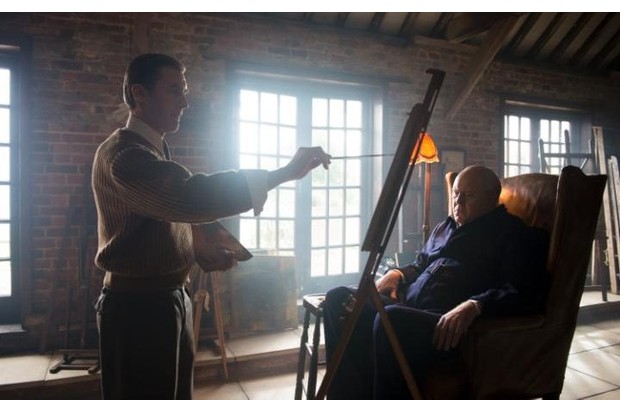 Churchill thought of himself as 'The Bulldog' with a hint of 'Cherub'. Those were the only two public personas he considered, ever.

The Bulldog was epitomised by Yousuf Karsh in this memorable photograph 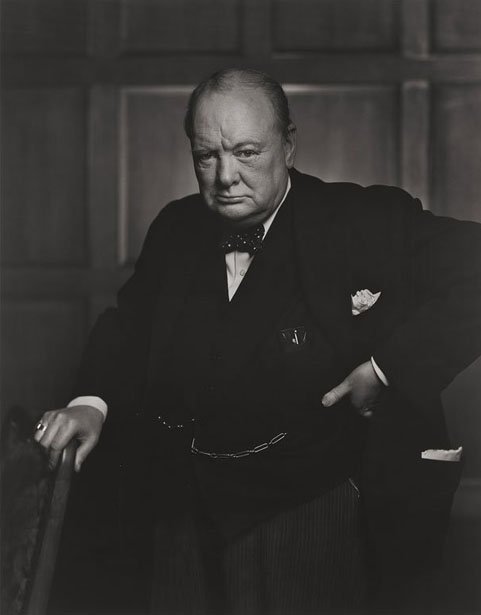 which itself has a fabulous back-story. He got Churchill, who was already irritable, in exactly the wrong mood to smile - by taking his cigar off him while he was smoking it, then snap.

Graham Sutherland, however, was not in the habit of painting what the subject would prefer, but instead to almost caricature what he saw in front of him, warts & all.

The two were at war from the start, but Churchill had been pressured into sitting for the painting - it was to be a great honour to one of the most famous Parliamentarians in British history.
Sutherland's talent, btw, has never been questioned. He was a great artist.

The footage of Churchill's speech to Parliament still exists, & you'll note he never even turns to look at the painting as he 'compliments' it.
He'd seen it, he hated it.
He thought it made him look weak.

He was weak, he was 80 years old & recovering from a stroke - and this was not how he wanted the world to remember him. 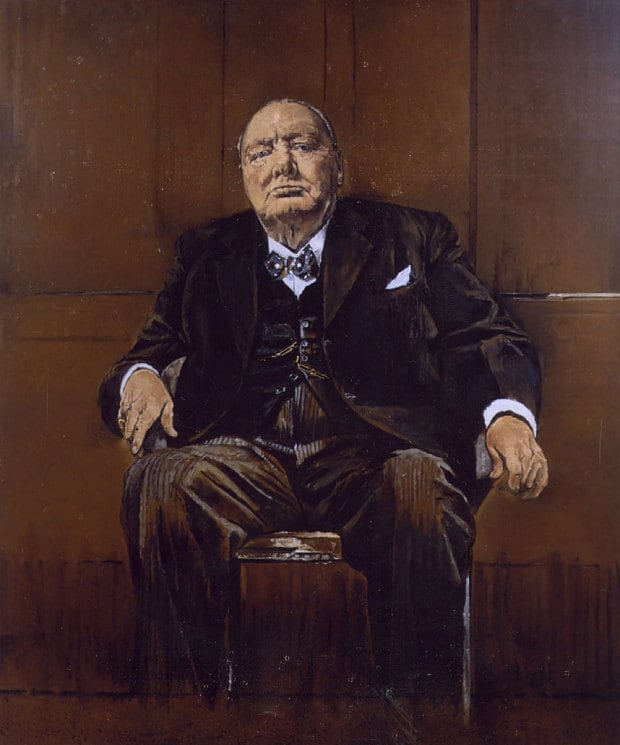 His wife had the painting burned soon afterwards.

*I can't find any link to the show itself, though I was sure it would be on DVD somewhere. Simon Shama is an exceptional historian & covers his subjects well for television. He's always worth watching.

Not the answer you're looking for? Browse other questions tagged plot-explanation the-crown .

4
Why did Neff change his mind?
11
Why does the prime minister "redistribute" Natalie?
4
Why didn't Vlad make his wife drink his vampire blood?
3
Why did Luke Collins choose The Portrait of Ruth?
1
Why did the same president/prime minster of some country appear so many times at beginning of the movie?
3
Why does Blade waste his explosive?
5
Why did Wolfgang kill his father?
2
Why did Beatrix erase his name?
3
Why could only a Prime defeat the Fallen?
1
In Money Heist Part 2 - Episode 9, why does Nairobi say she hates Berlin?