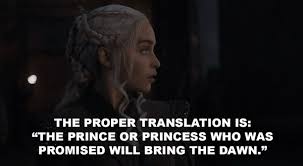 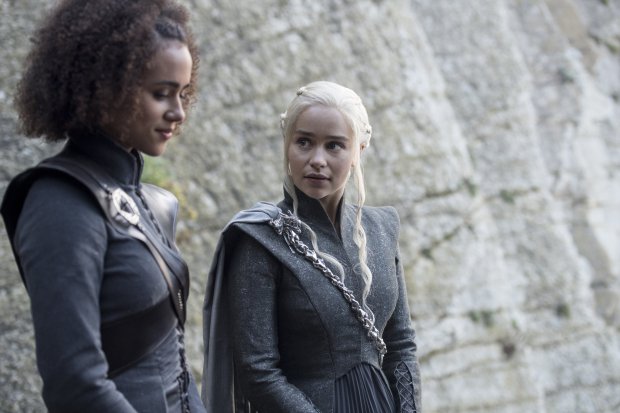 2
Why was Mossador afraid of death?
13
Why does Michael Corleone need a bodyguard to translate for him when he first met Apollonia's father?
23
Was Kraznys mo Nakloz naive to hand over the Unsullied to Daenerys?
2
Why does the girl need ox heart to give her favours to the ugly monk?
10
Did Daenerys know how to hatch the dragon eggs?
6
Why is it such a big deal to Daenerys Targaryen that Jon is the true heir?
11
Why does Jon Snow blindly trust Daenerys?
7
Why did the grandmother in Tumbbad need to be fed everyday?