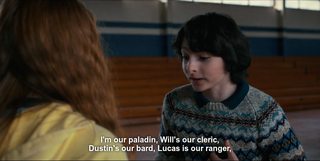 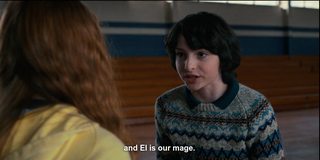 11
What is the parallel of Day of the Dead with Stranger things?
13
Which Dungeons & Dragons character class does Max belong to?