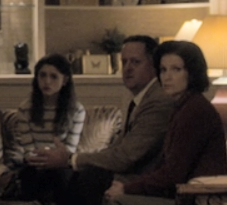 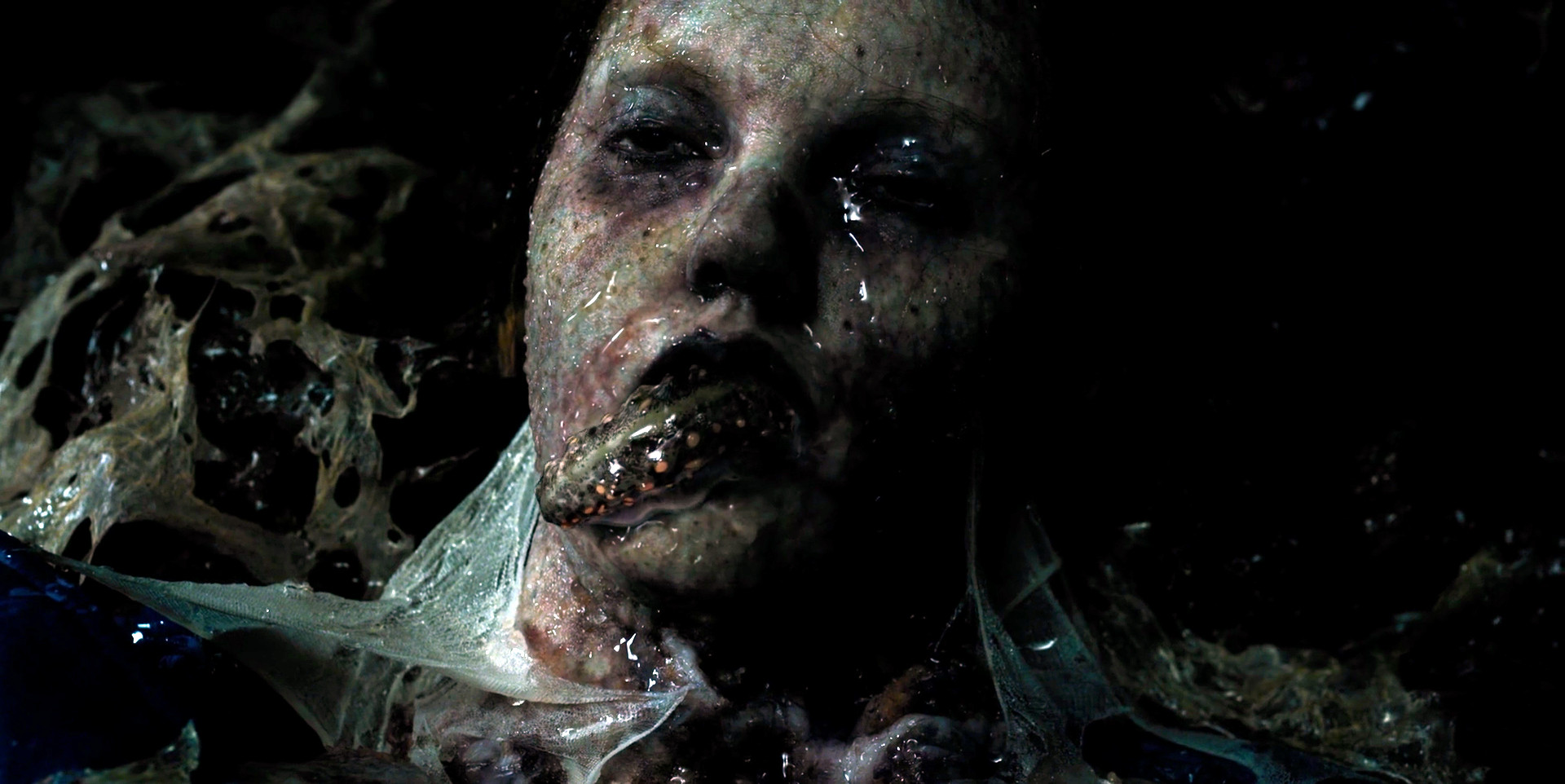 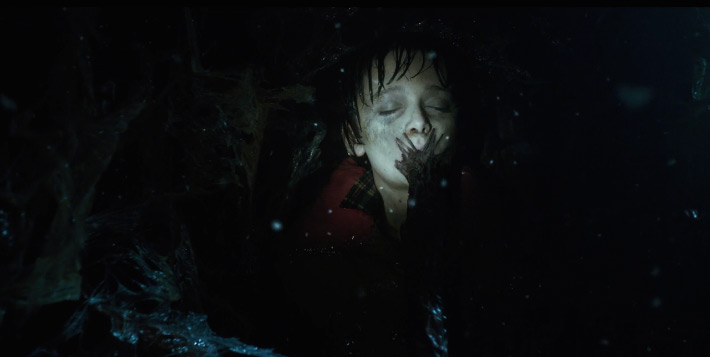 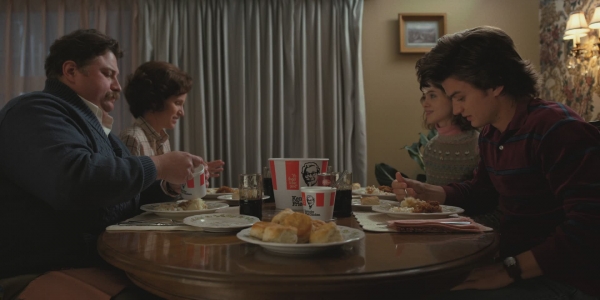 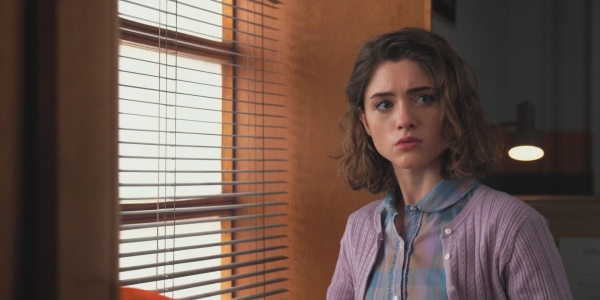 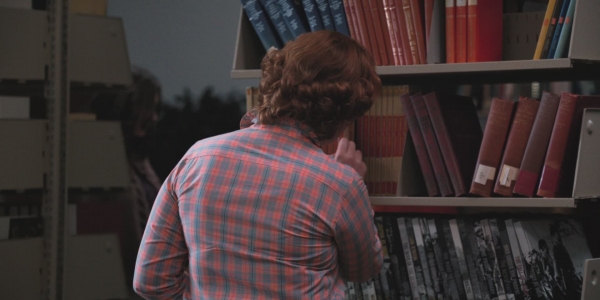 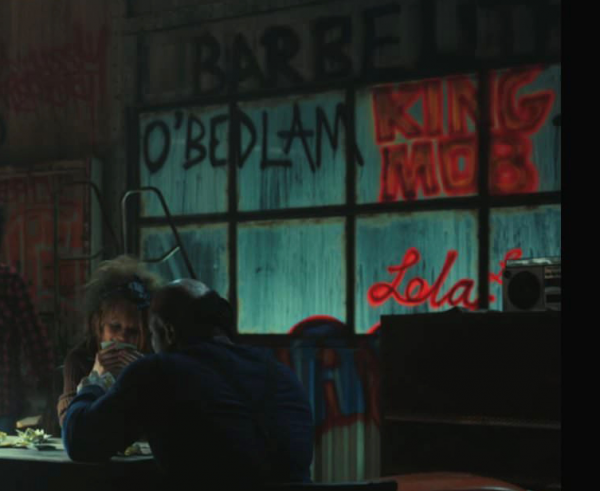 7
Why did Adam and Barbara have to dig up Beetlejuice?
6
Why did Chief Bromden fool everyone?
14
How exactly did Will and Barb get into the Upside-Down?
11
How does Mike know that the monster craves blood?
3
Why does Will know Morse code?
3
How does everyone know so much about the Tesseract?
2
How does everyone know where Rosa lives?
2
Does the Mind Flayer return to the Upside Down world?
16
Why does Will Byers not like girls?