Yes there are the wardens of each compass direction, at the start of Game of Thrones those were:

All these original titles are hereditary as it is a tradition of the house.

Of course over time these positions have changed hands, due to deaths:

According to the wiki there are also some minor wardens:

Warden is a title bestowed upon the head of a Great House by the ruler of the Seven Kingdoms. The Wardens command the armies of one of the constituent regions of the Seven Kingdoms in the name of Iron Throne for the defense of the entire realm. Thus any one Warden is expected to lawfully command a quarter of all armies in the realm during a time of crisis. - wiki

Same wiki link also list all the wardens till now based on four regions west, east, north and south.

Tywin Lannister as Warden of the West, right now it seems there is no Warden in west after his death. Books do mention about Daven Lannister being appointee as warden but in show I don't remember him ever being mentioned yet. Jaime and Tyrion can be contenders but right now Castly Rock region ruler is uncertain. Jamie and Tyrion can get it based on which queen end up being on throne and whom she select. (We don't even know Jaime's clear stance).

Jon Snow as Warden of the North, he refereed "himself like that" in his letter to Sansa. 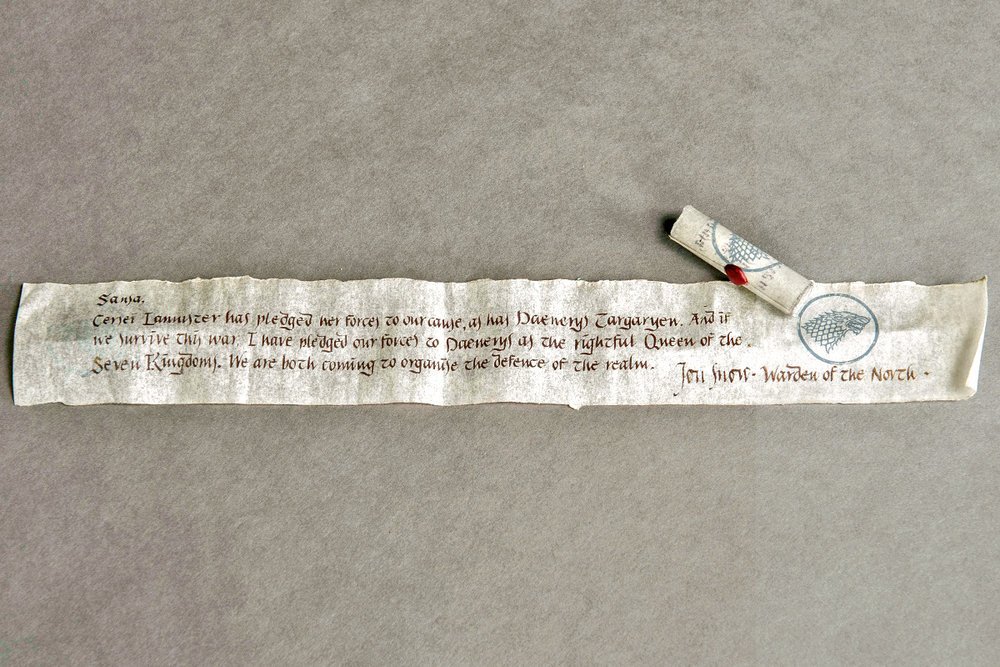 It can be debated if we can consider post given by Dany or not as she don't sit on Iron Throne yet but Jon write that letter after Cersei agreed with giving there help in upcoming great war (which she denied later to Jaime).

Warden of the East: Lawfully held by Robin Arryn but it's questionable now after their declaration for House Stark and Stark doesn't seems to be in position of making anyone Warden as there king Jon Snow declared Dany there queen, maybe Dany can make Robin Arryn Warden.

Warden of the South: post is also vacant for now. And nobody from Tyrell family alive now to claim it, maybe Cersie can appoint a new one.

Yes. There is one more other than North one you mentioned.

Warden is a title bestowed upon the head of a Great House by the ruler of the Seven Kingdoms. The Wardens command the armies of one of the constituent regions of the Seven Kingdoms in the name of Iron Throne for the defense of the entire realm. Thus any one Warden is expected to lawfully command a quarter of all armies in the realm during a time of crisis.

It is also possible that Queen Daenerys Targaryen might recognize her lord hand, Tyrion Lannister, as Warden of the West and that she might appoint him to that position should she take the Iron Throne.

19
Who are the Five kings in GOT-War of Five Kings?
36
Why didn't the Starks form an alliance with Stannis?
21
Why did Varys support the plot to assassinate Daenerys Targaryen?
6
How old was Renly Baratheon?
19
What is this wax seal used by Eddard Stark in "You Win or You Die"?
5
Does Cersei know about the impending attack on Westeros?
20
Was there any hint about Jon Snow's parentage before S06E10?
28
Why doesn't Shireen Baratheon have black hair?
5
Why did the Lord of Winterfell execute the deserter of the Night's Watch
1
Ned Stark finding out the bastard - mixed scenes?