Does William Wallace's face paint in Braveheart have a special meaning?

The iconic picture of William Wallace with face painted for battle in the movie Braveheart (1995): 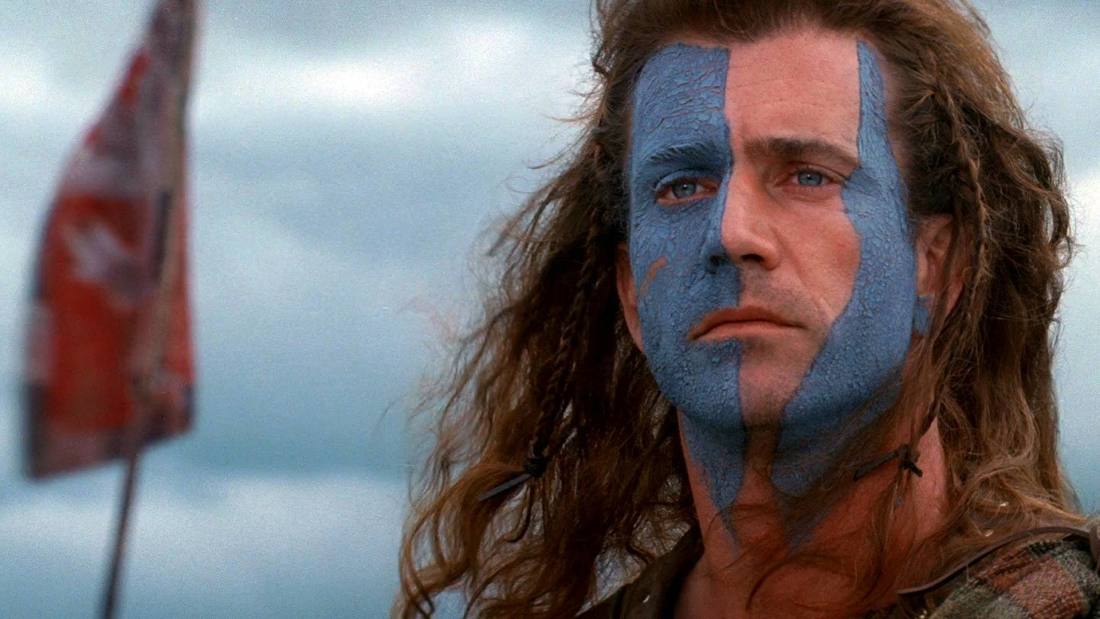 Does this design have any special meaning? There are others with face paint, and some resemble symbols: 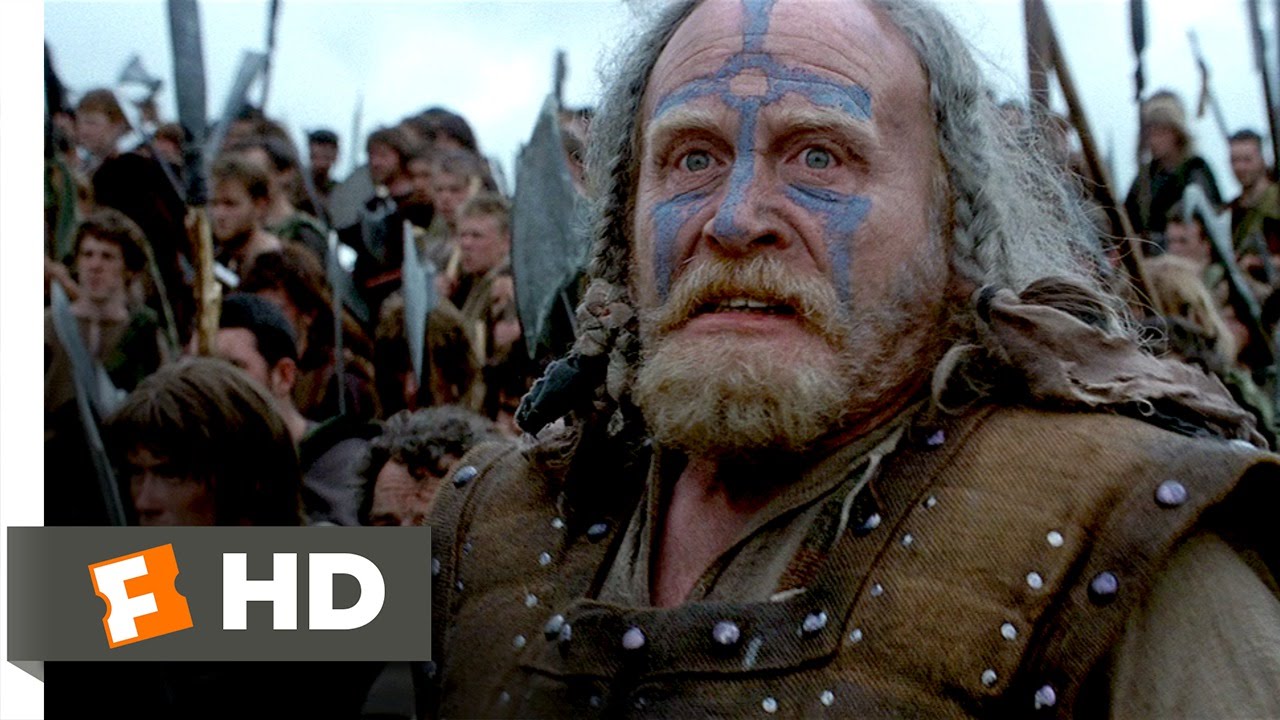 I've always wondered whether these had special meaning, but most specifically the one on Wallace's face.

One of the most historically inaccurate movies of all time.
These were simply decorative for the movie. Most of the imagery can be taken with huge grains of salt.

Check out this fantastic breakdown by the History Buffs youtube guy:

Here is also a list of Errors in Braveheart, but the painted blue faces are not entirely inaccurate, it's just it was not used for battle and out of practice by the time of Wallace, as the idea of it may stem Pict Tradition.

Error #4: The Scots didn’t paint their faces for battle

At least they no longer did by the time of Wallace. What Gibson was obviously alluding to is the Scottish Picts’ tradition of painting their faces blue to scare off those pansies, the Romans, from their lands. Of course, Emperor Adrian would have nothing of it and built a wall to keep those evil buggers from sacking the rest of Britain while the sandal-folk still ruled the scene.

The blue face-paint is so iconic, though, you couldn’t imagine BraveHeart without it. These days of course the tradition is to paint the flag of Scotland (a white X across with blue sides) for sporting events.

Q: Why do they wear blue or blue and white makeup?

If you didn’t know, these are the Scottish colors. You can see them on Scotland’s flag.

Q: What is that paint?

It’s called woad. It’s a plant and the blue dye is produced from the leaves.

Q: Did Braveheart really wear that paint into battle?

Probably not. Most historians think the paint was an earlier phenomenon (Wikipedia has a lengthy section on historical inaccuracies in the film). We also like the nit-picking produced on this blog’s Braveheart tag.