Are some zombies highly skilled?

Could it be possible that some zombies are smart or just partially zombies, so that they are still able to develop tools? I'm asking, because in episode 2 of The Walking Dead we can see a walker (a zombie) use a rock to try to break the glass of a door. 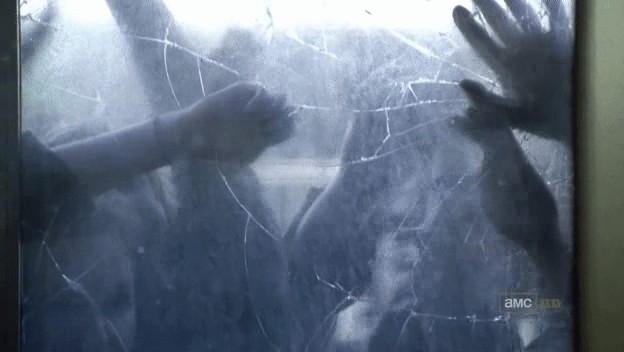 7
Open door as the only possible way to get into the room
13
Can a zombie be eaten?
2
Head injuries in the Walking Dead
19
Why aren't the zombies decomposed after all this time?
8
How are Michonnes Zombies made?
7
Did she really say 'zombie'?
23
Opening Scene of The Walking Dead?
4
Why do the walkers resurrect at the presence of a human?
3
Why take that "glass floor" risk in the museum?
0
What happened to the group at Grady Memorial Hospital?