Part of James Delaney's more mysterious antics in BBC's Taboo (2017) is his occasional employment of somewhat "foreign" rituals, together with speaking in a distinctly non-English language (e.g. at his father's funeral or during his interrogation in the Tower).

What I wonder is if those are traditions that he picked up during his 10 years in Africa or from his mother's heritage, who was a Nuu-chah-nulth (or "Nootka Indian") supposedly "bought" by his father over in America. While the language seems somewhat Native American to the ignorant ear, his mother was sent to the asylum when he was still very young and I'm not sure she could have exerted much of an influence on him.

Do we know what language he was speaking? Was it an existing language whose origin we can pinpoint, maybe even the genuine language of the Nuu-chah-nulth, or something entirely different he picked up during his absence? Or did the show's writers exert some creative freedom there?

The mysterious words Hardy’s character uses throughout the episode are from the Twi language, spoken by of the native Ashanti people from Ghana, Africa. The programme was advised on the language by Naomi Fletcher, Anthnoy Dwomo and Akwasi Amponsah from The Cultural Group.
—Huw Fullerton, "13 burning questions we have after the first episode of Taboo", RadioTimes

This seems to be a language that the character has picked up during his time in Africa, specifically in regions of Ghana, where it is spoken by the Ashanti people. 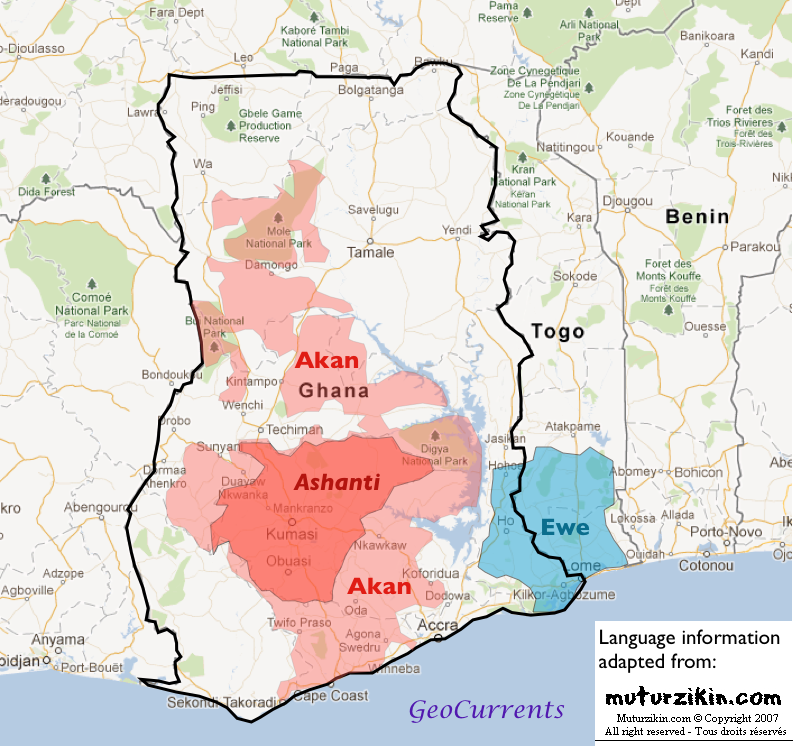 6
What are the accumulated major injuries/wounds James Bond has received in the film franchise?