How was the Night King able to see and touch Bran Stark?

In "The Door" (Game of Thrones, S06E05), we see that Bran Stark has a vision where he sees the army of dead. The army doesn't see him, they are just still, but once he approaches the Night King, he observes the Night King looking at him. As he turns back, the army is also facing him, the Night King is standing behind him and later the king also touches his forearm.

One thing I don't understand is: it was Bran's vision, so how could the Night King see him? Is there any reference to such a power from the Night King in the book or series? 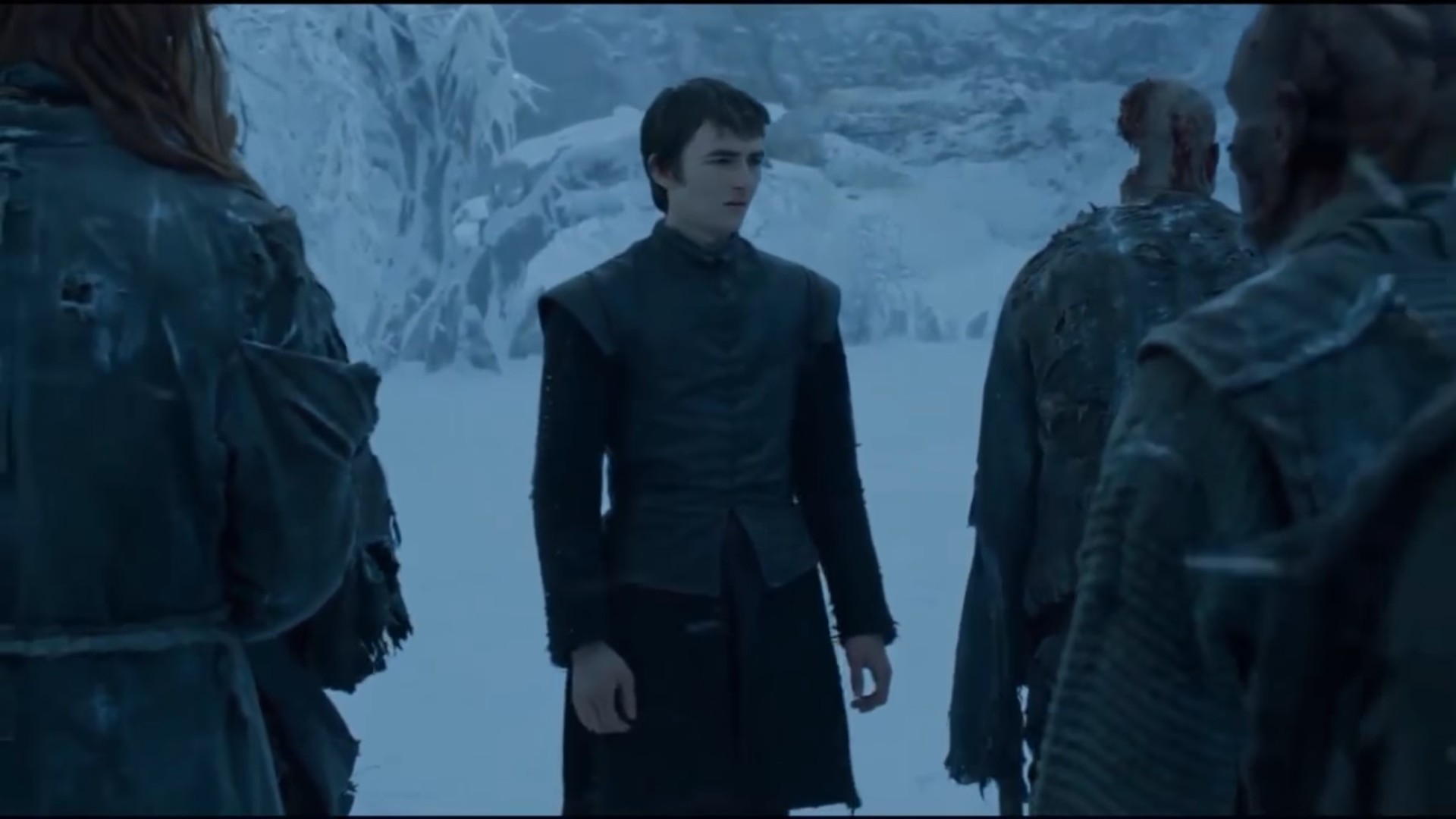 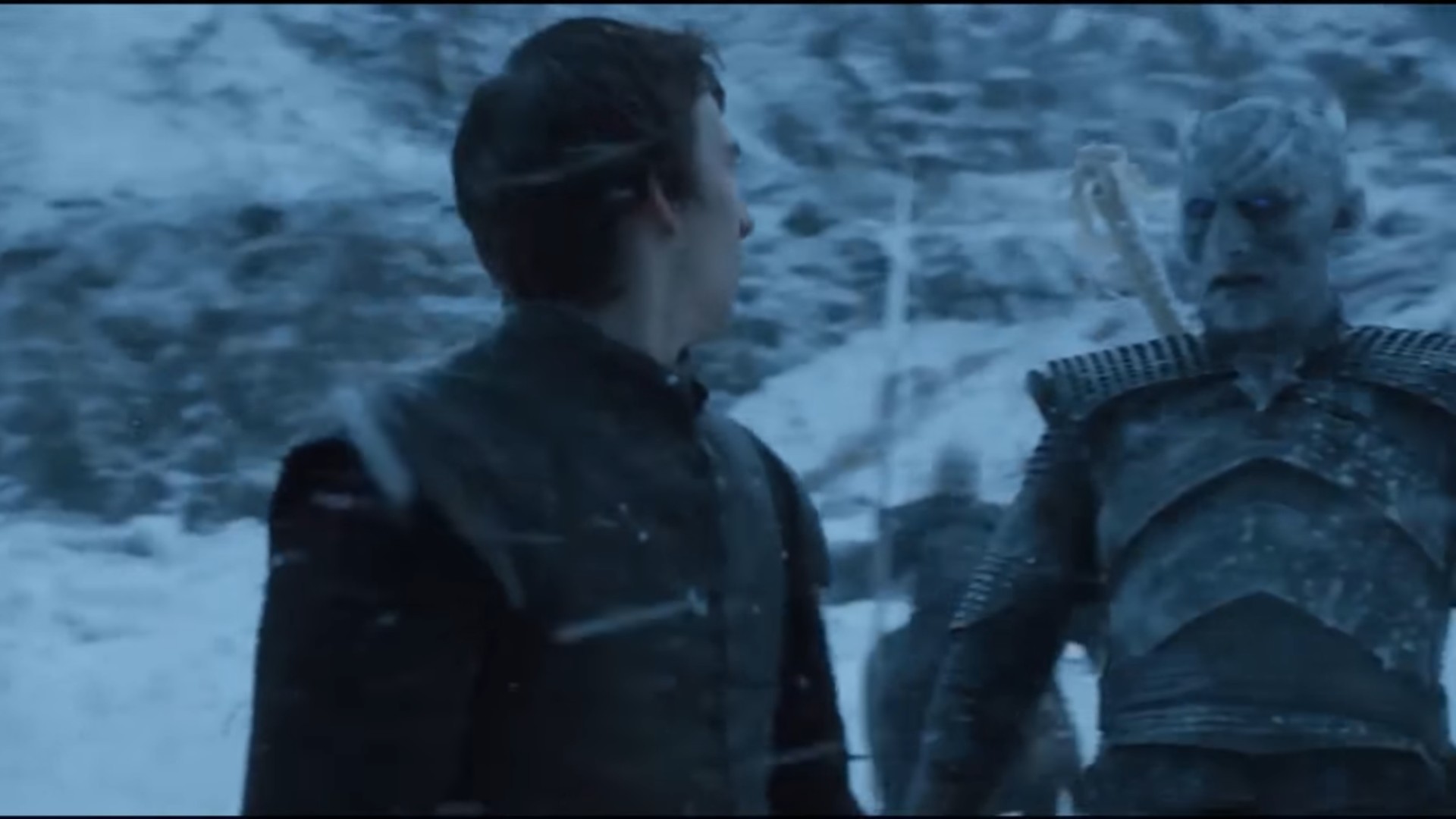 It is clearly a magical case that is not simply a vision.

In this particular episode we have the combination of two factors, since only the Night King, which is a magical being, and his army were able to actually see Bran in a vision. But lets first remember:

Bran's "vision", more than once, affected the reality which he meddled with.

In Season 6 Episode 3 we are left to believe that young Ned Stark actually heard Bran calling and looked back to search for who was calling him.

In Season 6 Episode 5 Bran actually "bugs" Hodor's mind in the past and made Hodor into who he was till then:

So in that moment in Season 6 Episode 5 that you mention, I would argue that it was a culmination of Bran's ability, with the Night King's power which allowed him to touch and mark him. We still do not know the extent of the Night King's power. However, we may conclude that Bran's travels are more than just a simple vision.