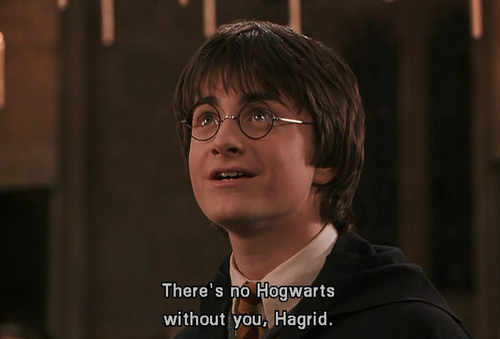 14
How does the Basilisk roam around Hogwarts?
6
When was Hagrid captured?
8
Why does Hermione not get any kind of punishment for casting magic outside Hogwarts?
29
Why didn't Tom Riddle kill Harry in Chamber of Secrets?
9
Does Hagrid know Harry is alive?
2
Who gave the Invisibility Cloak to Harry Potter?
4
Why did Tom Riddle's face become hideous?
24
Why did Albus Dumbledore's clothing change in the third movie?
22
What gave Harry Potter the idea of writing in Tom Riddle's diary?