The Phantom Menace is Darth Jarjar:

There are many more minutia in the full theory. But the above list condenses the most pertinent bits. 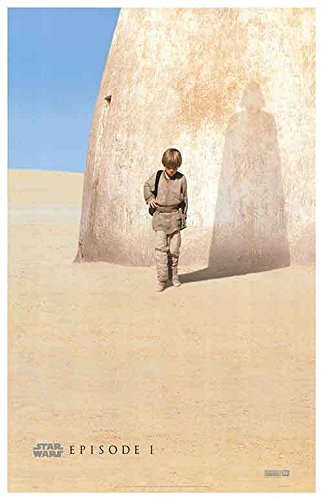 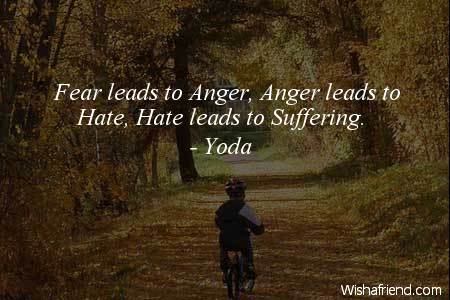 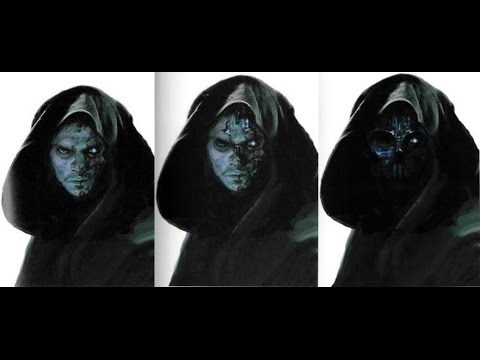 12
Why does The Force Awakens not use the Episode notation?
2
Why does master Qui-Gon think Anakin is the "chosen one" while others do not?
9
Why are there such large gaps in the Star Wars release timelines?
3
What is the tunnel Darth Maul fell in to?
6
Is the Pod Racing location real?
10
Why does George Lucas not direct any more Star Wars movies?
11
What is the connection between The Phantom Menace (1999) and The Shadow (1994)?
2
Why didn't Anakin's left podracer engine not fry and then stop working altogether?
3
Did Jar Jar Binks appear in any of the new Star Wars movies?
9
Age portrayal of Han Solo