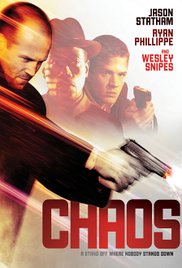 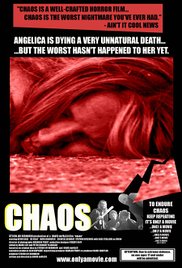 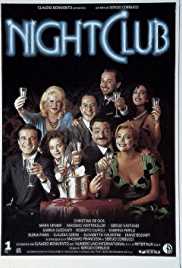 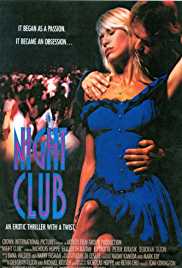 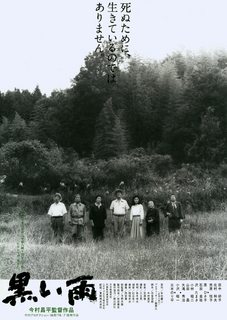 Mr and Mrs Shizuma, and their niece Yasuko, make their way through the ruins of Hiroshima, just after the atomic bomb has dropped. Five years later, Yasuko is living with her aunt and uncle, and her senile grandmother, in a village containing many of the bomb survivors. Yasuko does not appear to be affected by the bomb, but the Shizuma's are worried about her marriage prospects, as she could succumb to radiation sickness at any time. 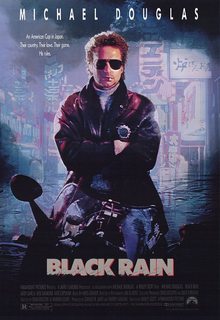 Two NYC cops arrest a Yakuza member and must escort him when he's extradited to Japan.

15
What do film dates with Roman numerals after the year mean on IMDB?

2
Are there any movies whose name changed after released in theaters?
2
Why are "The Thanksgiving House" and "Legally Tender" (both movies) the same movie?
4
Did American Pie have to license the name from Don McLean?
19
Has a TV show ever used the same title for more than one episode?