Why does Terry Benedict refuse to kiss Tess in the art gallery?

Benedict refuses to kiss Tess in the art gallery, dodging her to look up at the cameras, and noting that in his hotel, someone is always watching.

We later see that the two routinely meet for dinner, and even hold hands, at one of the hotel restaurants, which is surely under surveillance.

Why would Benedict refuse her embrace in one part of his hotel but not another? Is this a mistake, or am I missing something?

Because Terry Benedict is a control freak with a huge ego.

Remember that Tess was the curator at the museum inside the Bellagio, which Terry Benedict owns. I'm sure that Benedict found it inappropriate to show Tess any type of affection while at the museum.

Also, the scene in which Tess and Terry are holding hands at dinner also had Danny Ocean at the table with them. Terry Benedict is being overly affectionate because Danny Ocean was with them. Terry only reaches for Tess after he sees the way that Tess was looking at Danny. Terry just wanted to rub it in Danny's face that he had Tess.

Benedict is a megalomaniacal control freak and ruthlessly expedient.

If you notice Terry and Tess together at the big fight, there is no real affection being shown between the two. Terry Benedict only shows her affection when it benefits his motives. 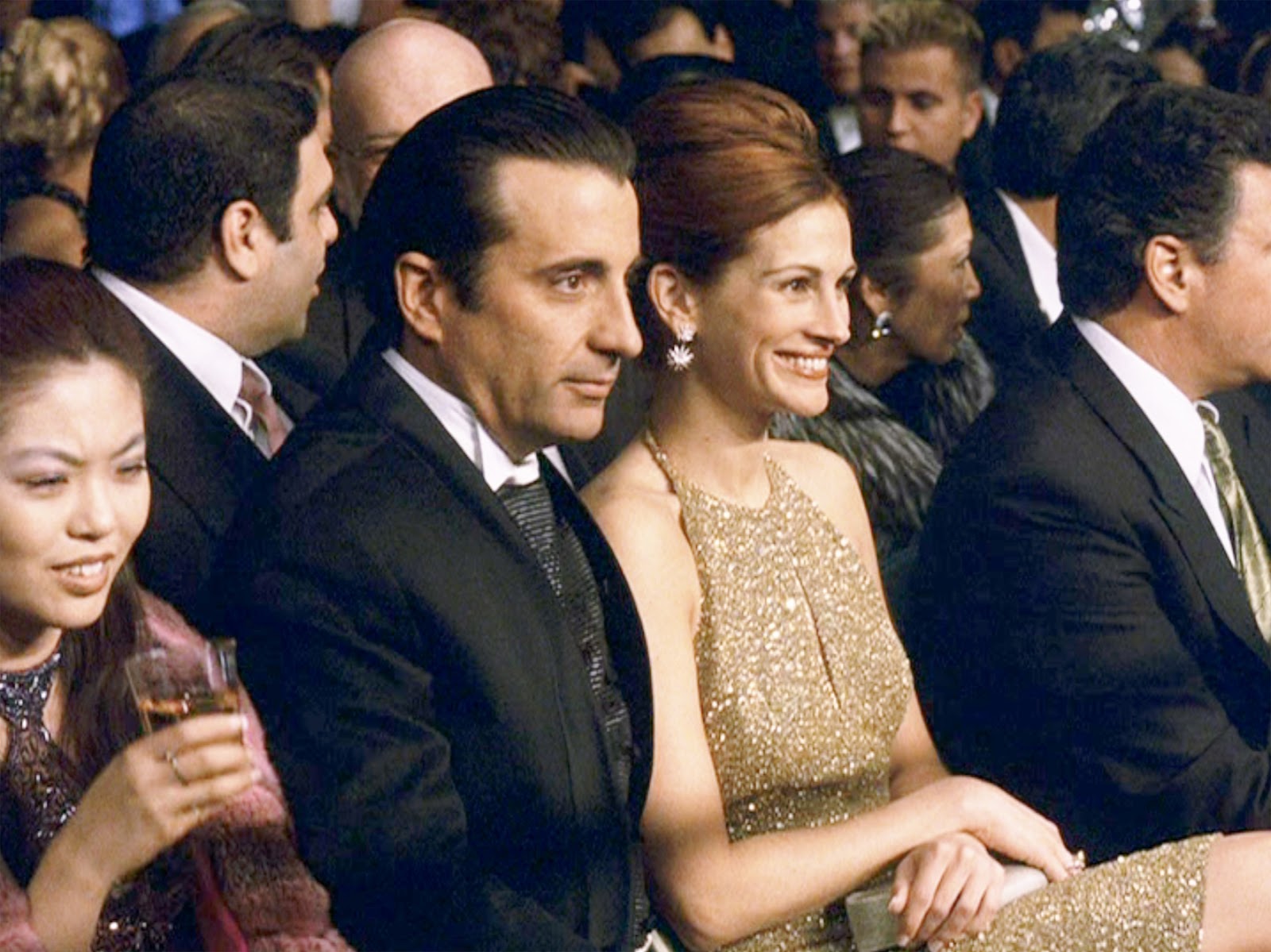 Not the answer you're looking for? Browse other questions tagged plot-explanation oceans-eleven .

26
Why couldn't Ocean's team show Benedict the live feed? Why was the recording needed?
12
Why does the ghost call the victims?
33
Why did Sansa refuse to leave with Sandor Clegane (the Hound) during the Battle of Blackwater?
1
Why does the machine give the number of Terry Easton?
0
Why does Evan say that Tess lied to him about the phone call?
5
Why did Jon Snow refuse to escape with Daenerys when he had the chance
5
Why does Tia Dalma refuse to resurrect Governor Swann?
2
What does Rusty's 'mini bar' hint to Benedict on the phone mean?
1
Why does the Dude look like he does?