Why did Maui try to abandon Moana in a cave without any food or water?

When Moana meets Maui on the island to bring him on the boat, immediately after finishing his song and dance number, Maui repays his potential savior by:

However, after meeting the first human he's seen in a thousand years, Maui actively traps his potential savior in a tiny cave on a deserted island without any food or water, where she will presumably die of dehydration.

How can Maui, in good conscience, leave Moana stranded in a cave to die without any food or water?

Furthermore, why even trap Moana in a cave to begin with? Maui doesn't know why Moana is there, or that she has the Heart of Te Fiti. Couldn't he just abandon her on the island without sealing the cave entrance? At least that way she could try and find food by fishing.

Maui probably expected Moana to escape, just probably not as quickly as she did.

There was, after all, a ladder in the cave.

It is reasonable to expect Maui would have just wished to have enough separation between himself and Moana to make a get-away. She could then forage like Maui did.

Although... since Maui had been on the island for roughly 1,000 years he was still condemning Moana to death... 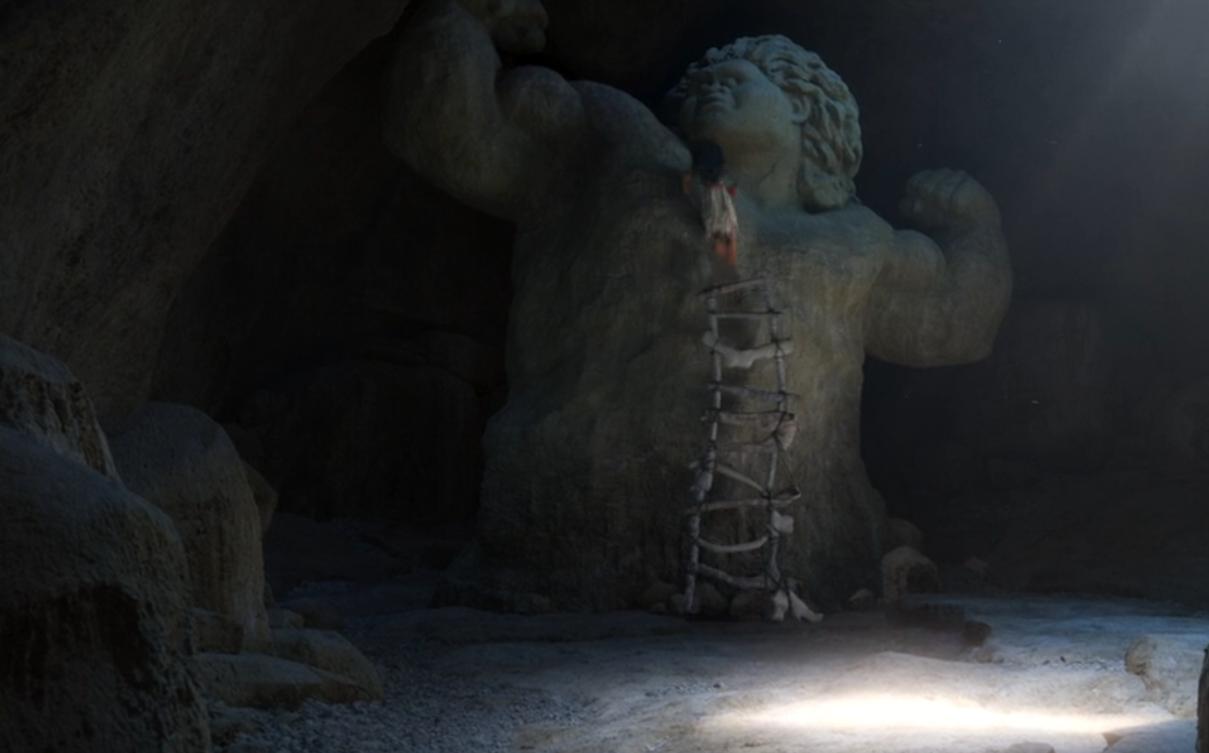 8
Why did Ben try to help Dan?
3
Why did Beowulf bring the prized gift to the cave?
7
Why did touching Carpet not collapse the cave?
1
Why did Cameron try to Kill John?
5
Why does the water hang from the ceiling in an underground cave?
4
Why did Syrena take Philip under water?
2
Why was the scene cut without any reply from Zakharov?
1
Why did Christopher abandon everything and go wild in “Into the Wild”?