What is “distorting wide angle for a medium shot”?

In this review of M. Night Shyamalan's Signs, it says:

What does that mean, technically? I would appreciate an example image or two (preferably but not necessarily from that film).

A medium shot refers to a shot taken from a "medium-distance", although not a quantifiable one. In film, they are usually used to capture at least half of a person's body within a frame, or even a small group of people. The camera isn't too far to capture the entire setting (long shot) or too close to a person's face (close-up). Here's an example:

A wide angle lens is self-explanatory: it squeezes an indefinite amount of the surrounding into a limited frame. Here's an example (note how it's similar to a rotational panorama): 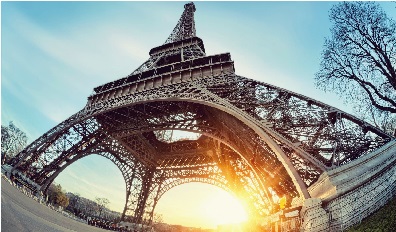 And with the two combined, you get something like this: 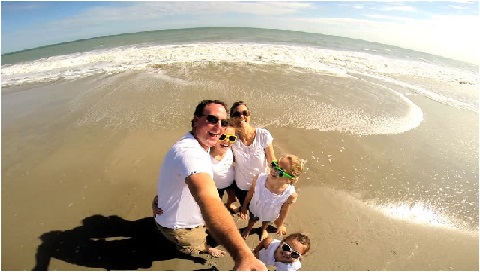 The wide angle is "distorting". The medium-shot brings the focus onto the situation - the surrounding settings with the character in the center. Together, they can highlight a dazed character in a "weird, slightly off-kilter world", just as Shyamalan intended in Signs.

And once again he uses camera tricks - like the distorting effect that wide angle lenses have on medium shots - to create a weird, slightly off-kilter world.

The effect they are describing is the result of decisions made regarding:

Wide angle lenses are often used for close-ups or "detail" shots with little mid- and background in the shot. Given the close proximity of camera and subject, the resulting "detail" or "extreme close-up" image does not appear distorted.

Here's an example of how lens angle affects the image in a medium shot: 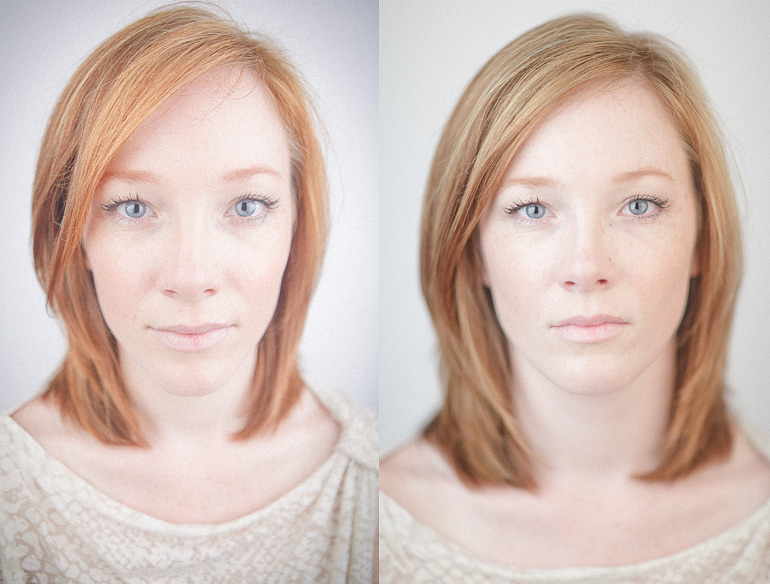 ...were this camera instead close enough for a detail of the subjects nose, the distortion would not be as apparent.

To keep the perspective from looking distorted, the proximity of the camera to the subject needs to be altered, e.g. 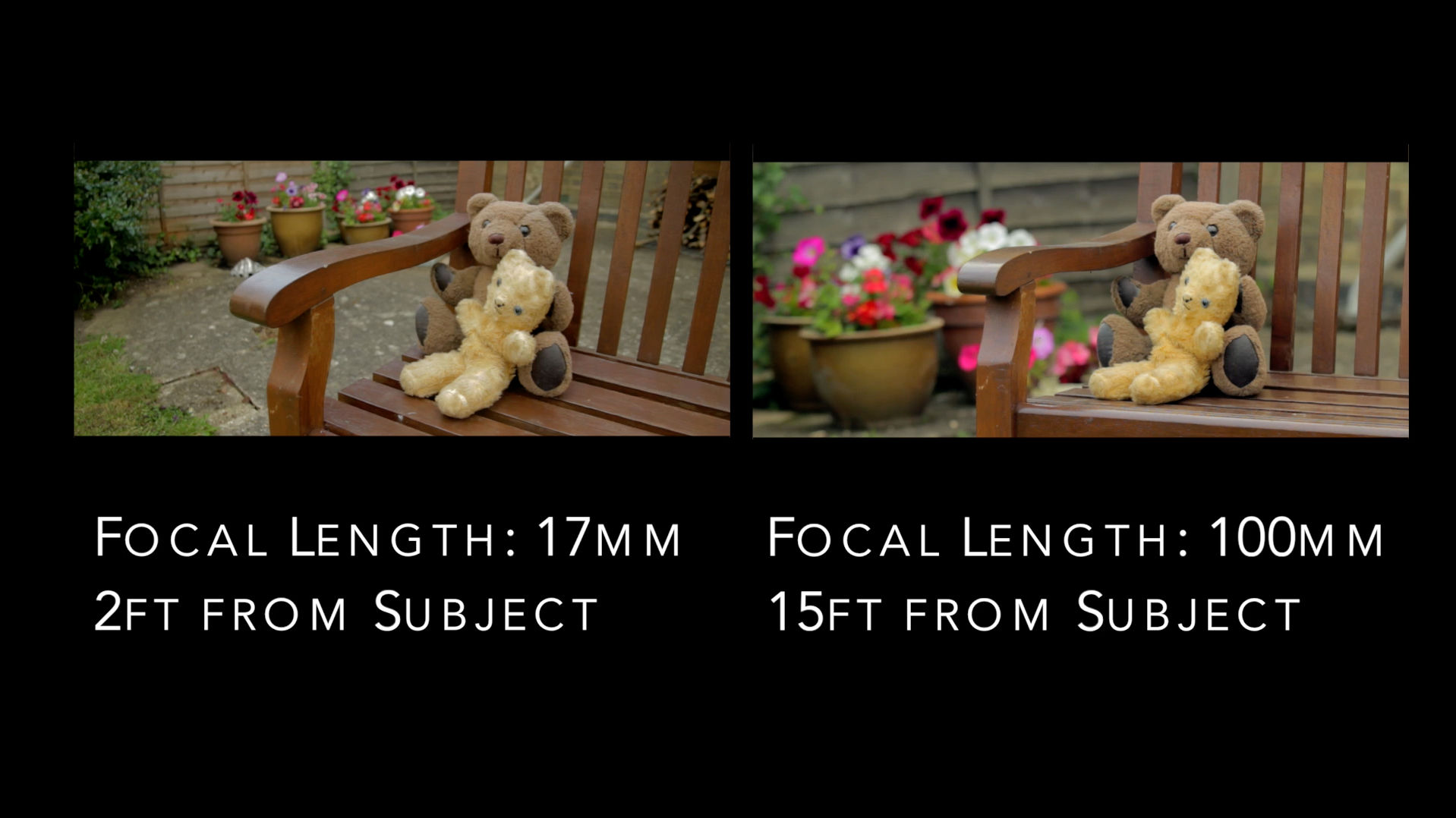 Not the answer you're looking for? Browse other questions tagged production film-techniques cinematography signs .

10
How is the dialogue for wide shots recorded?
9
What are light meters needed for in digital movies?
5
How are first-person perspective videos shot?
2
How are flyover sequences shot?
25
Will the medium be able to last 100 years?
3
What is the term for wide angle shots shown in Kriti?
3
Why does The Bay of Silence (2020) use a lot of wide angle shot?
24
Why is The Mandalorian shot in such a wide aspect ratio?