What is the explanation of “act of killing a bug”?

I read some articles on this short film. One of the interpretations was:

This means destiny. What ever you do to control it, Karma always surprises you.

Other people gave their interpretations in some posts too.

But what was Nolan trying to convey by this "act of trying to kill"?

After watching this short-film multiple times and going through various articles and Q/A like this one from Quora and from my own understanding, I deduced that the
short represents Past, Present and Future.

First we see a filthy man in a dirty house searching for a small bug or rodent like thing to kill and he shows signs of Misophonia or Phonophobia. Which looks like a sign of anxiousness and paranoia in the action of the character but the main part comes when we see what that bug is: 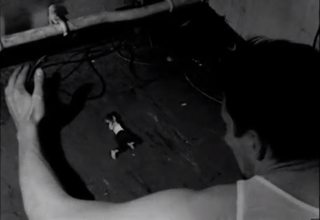 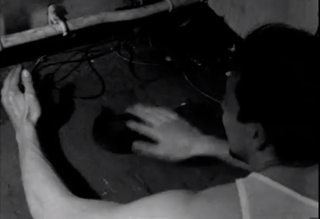 And then we see that the current version going to face the same fate too: 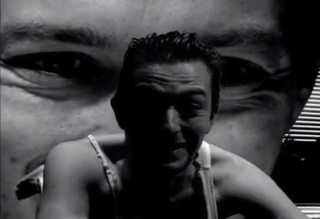 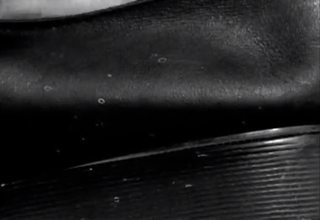 Also the film name is Doodlebug which itself doesn't have any significance for the story but if we break it, Doodle means:

A figure or design drawn or written absent-mindedly.

Which show the state of our main character who is running after his bugself absent mindedly.

Not the answer you're looking for? Browse other questions tagged analysis doodlebug .