Why is the Baratheon sigil still shown on King's Landing in the Game of Thrones opening sequence?

Just before the series premier I saw a video somewhere on the Internet about how there was an orchestra performance in the series premiere while the opening sequence came on the big screen — well, many people pointed that it was fake since the sigil on King's Landing was of Baratheon (+ The Great Grass Sea was also shown, which we know for sure that there's no business now.)

The opening sequence came up and interestingly there's the Baratheon sigil still on King's Landing! 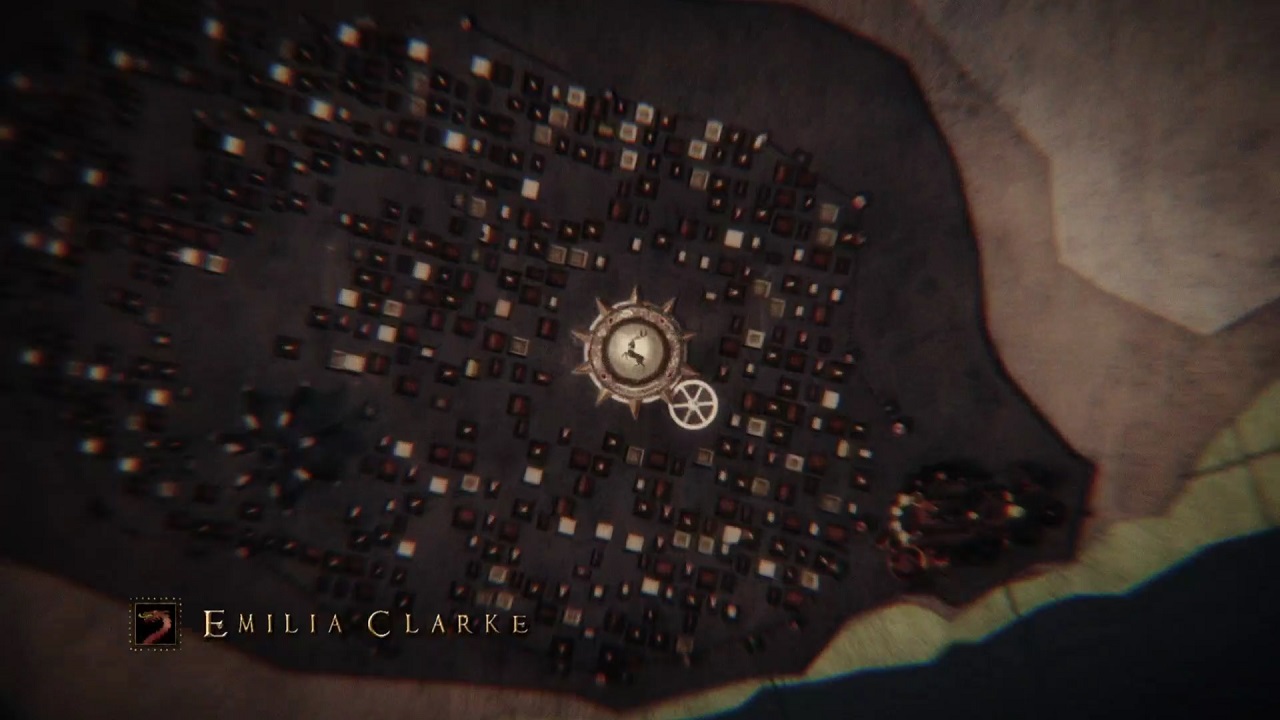 We saw last season that Cersei (of House Lannister) was crowned the queen and on a discussion thread I also read how the rule of succession titled Cersei the Queen automatically (as a member of House Lannister).

Am I missing something here? Cersei is all about taking the Lannister name further so it is foolish to think that she would continue to be queen for House Baratheon.

But the opening sequence that was shown during the orchestra performance was probably fake and not from this season premiere because it still had The Great Grass Sea shown which was not shown in the episode.

Because Cersei is ostensibly a Baratheon.

She married into the Baratheon family when Robert was king. Her children were born as Baratheons. And now that she is taking the throne, she is doing so as the remaining member of the Royal (Baratheon) family. So officially she is a Baratheon, even though everyone knows she considers herself a Lannister.

This looks like either a mistake or a concession to other out-of-world requirements.

Bryan Cogman (writer & producer on GoT) either agrees this should be a lion (a mistake) or agrees that it'll bug him that it's not a lion (implying it should be a lion, but they had reasons to leave it a stag).

They may be saving the Lion for Casterly Rock in future credits.

It's a minor thing but it's been bugging me and will bug me all season.

After King Robert's Death and after Ned found out that the children of Cersei were born out of incest, I began to question the sigil atop King's Landing. I thought that the royal seat remains to House Baratheon since Stannis is still alive then. I believe that the sigil simply means which house still holds the Iron throne. There are speculations that Gendry is the first born child of Robert & Cersei who is the rightful heir and that he returned to King's Landing from Dragonstone. The sigil atop King's Landing clearly tells us a major foreshadowing of things to come in the end of the series.