Don't other Maesters know about these properties of Dragon-glass?

A lot of new information has come up about mythical stuffs mostly with the premiere of the 7th season of Game of Thrones, one of which is about Dragon-Glass.

If you haven't watched the first episode yet then stop on your tracks 'cause the internet is dark and full of spoilers.

The Citadel is the brain of Westeros and we were taken to the Citadel in the new episode.

There's a mountain of Dragon-glass in Dragonstone and the book mentioning it was in the Maester only area. Now, every Maester in Westeros may have been to that area and have learnt a great deal. Why can't they just tell Jon that "Hey Jon, no need to learn how to make Dragonglass, there is a mountain in Dragonstone, let's go and get it." Or do we just assume that all the Maesters out in the seven kingdoms never went through the books whereas Sam got to that page in just a few seconds.

Also, the Archmaester is told by Sam that White Walkers are real and can be killed only with Dragonglass. So, now do we also assume even the Archmaester doesn't know about the mountain of Dragonglass under the soil Dragonstone? Or is there another aspect of this why the Citadel is not very attentive to what Sam has told them?

I think it does not matter if the Archmaester knows about the mountain of Dragonglass, he has shown he does not particularly care or want to be involved. Even the Maester sent to the wall (Aemon) was not told any of this information, and heck he was a Targaryen! Right now, it seems the Citadel is willing to let the events of the world play out and simply document them.

That is unless you believe in the Great Maester Conspiracy...

It might be written in books all over the place, in our real world, how to defend or kill anal-probing aliens from Andromeda who are made out of Silly Putty.

However, how many people would bother looking up, remembering, or reading a chapter about something they think is silly fiction? Sam says, quite specifically, that no one at the Citadel thinks the White Walker and the undead are real.

Maybe they don't know the seriousness of the White Walkers.

We can see his careless talk with Samwell: 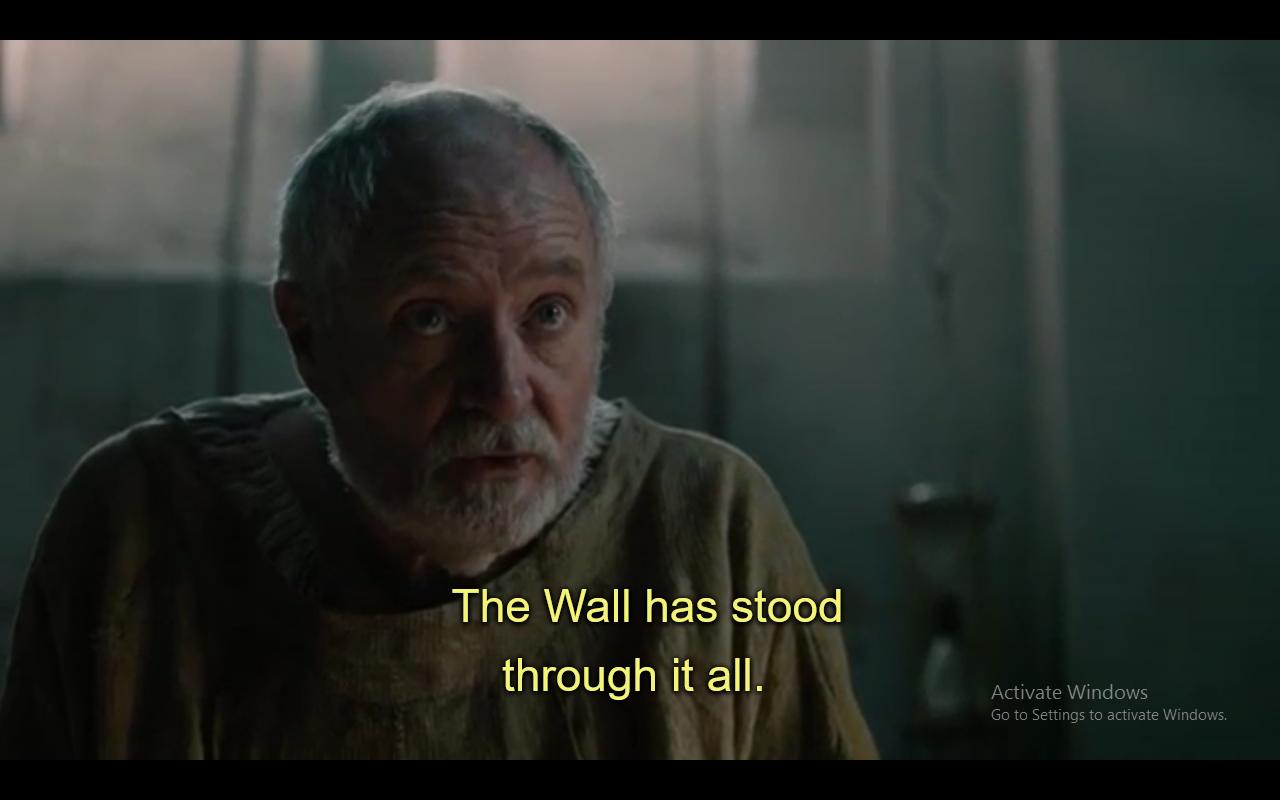 15
Why did these 'creatures' fight each other?
9
How did Melisandre know about Gendry's whereabouts?
4
How useful are dragon glass arrow heads when fighting the white walkers in Game of Thrones?
9
How come Maesters have not yet figured out what cured Shireen?
27
Does Bran Stark know the truth about Littlefinger?
28
Is the Night King prophetic?
10
Did Daenerys know how to hatch the dragon eggs?
4
Can Bran see the future at will that people don't know about?
0
How did the other Brainiac 5 know about the bottle?
3
Did both anti-Nazi parties know about each other?