Is the Death Star Lego Model in Spider-Man: Homecoming a real product?

Is the Death Star made of Lego, in Spider-Man: Homecoming real product? Or was it created as props only? 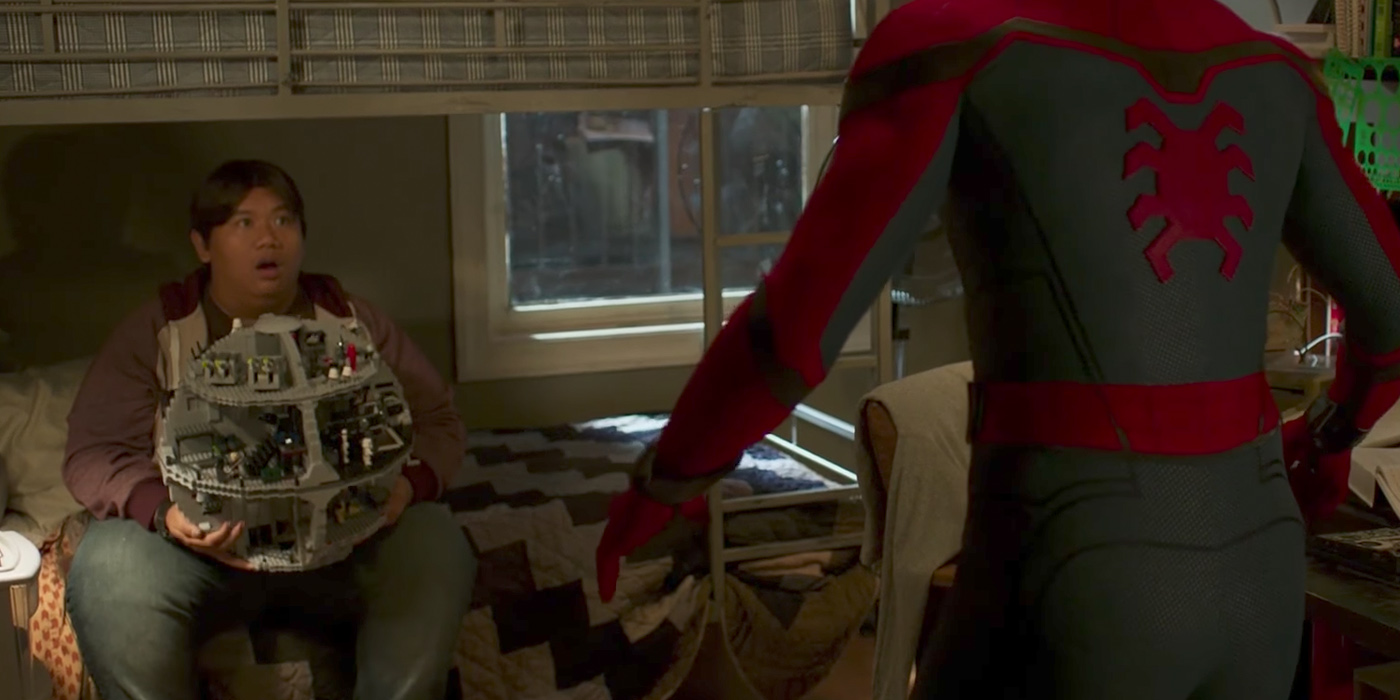 There are actually several variations of the Death Star set.

That modeled was retired a couple years ago and replaced with one that is mostly the same, but has different minifigures and same other minor changes. This review details the differences. This is the set currently visible on LEGO Shop at Home and available at other retailers.

Something worth pointing out though, at least in my opinion, is that there's inconsistenty with the displayed set.

This is the Emperor we actually see on screen:

But that's from the newer 4000+ piece set. The 3800 hundred piece set has the greyish skinned Emperor instead of the tan one we saw:

So, there's some inconsistency there. They probably sourced the new set but someone wrote the old set's count into the script. Or, the MCU LEGO set is not the same as reality's.

There is indeed a LEGO Death Star available in the official LEGO Shop. I'm not sure if it's the same one as in the movie, though (but it seems so). 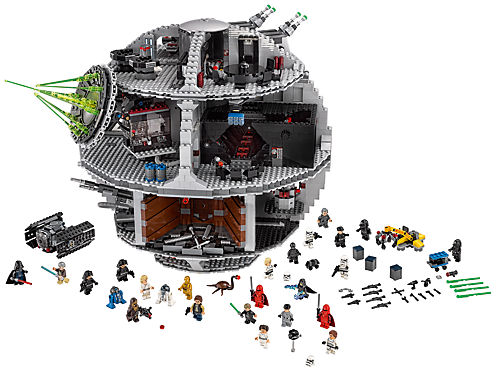