Why are there fake lockers in the school?

In Spider-Man: Homecoming, Peter stows his old suit and his extra web fluid under/behind a bank of fake lockers (I can't find an image online of the frame where he does this, but he lifts it from the bottom on 2 separate occasions in the film). This event is referenced in this recap.

Why would his school have a wall full of fake lockers?

They're not fake lockers. It's a row of real lockers that Peter has somehow detached from whatever holds it in place, and is lifting up in the air. In Peter's school, the lockers are inset into the walls in between the classroom doors, as are the ones in this photo: 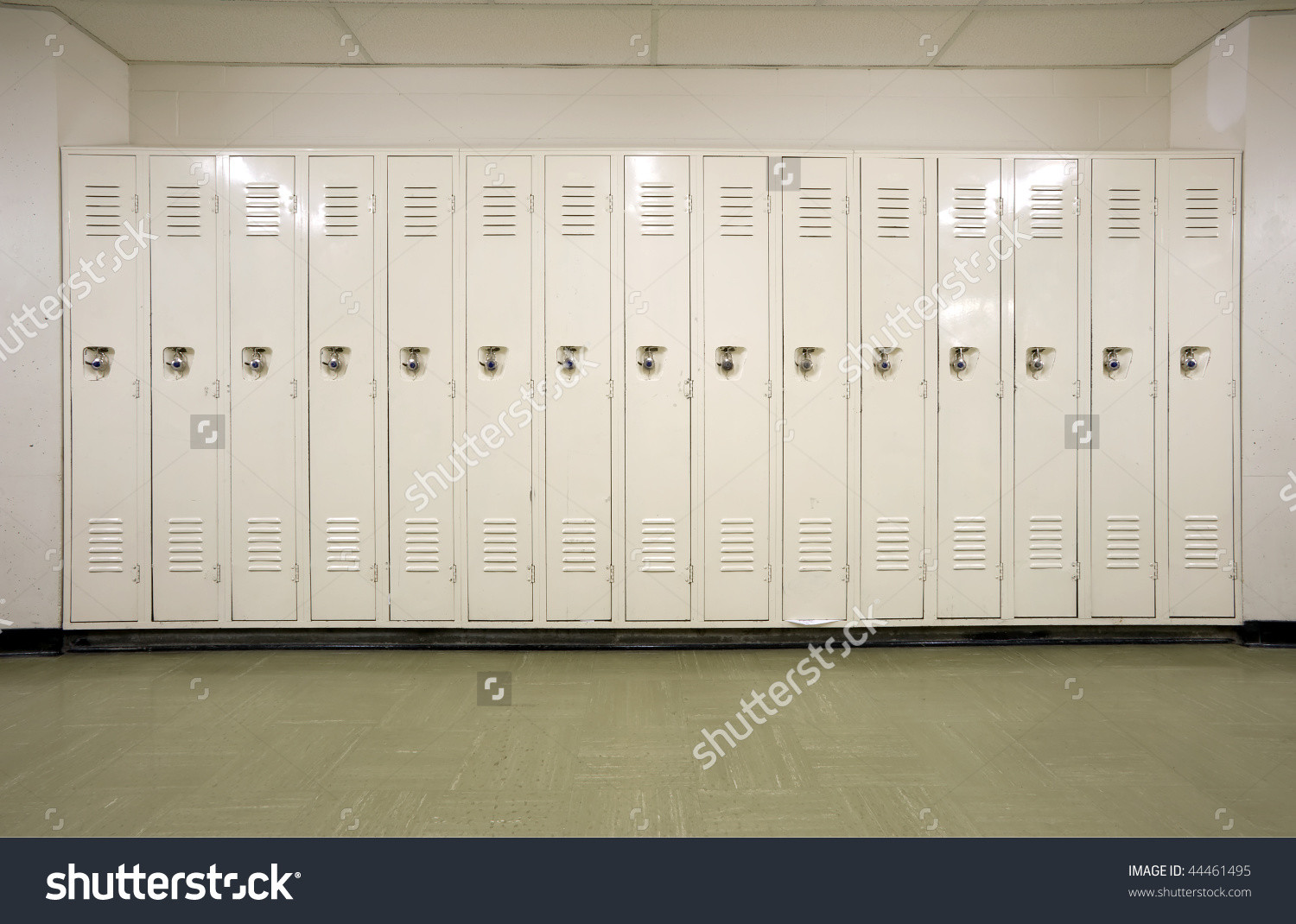 When Peter lifts the lockers up, he grabs the bottom lip and lifts straight up. There's about a two foot gap between the lockers and the ceiling, and they slide upward as he lifts. As is typical with super strong heros, Peter also has an impeccable sense of balance, allowing him to lift and hold the lockers one-handed without them tipping forward. (The same power lets, e.g. Superman hold an airplane up by it's nose.)

On the walls to either side of these lockers, there are very clear scratch marks and gashes in the drywall. This indicates that the sides of the locker are scraping against the walls, which you can also hear when he lifts them up. That makes it unlikely that he's installed any kind of device to help smooth the movement -- he's just brute-forcing it.

17
How does Superman accelerate when he flies in Man of Steel?
8
How is the voice not distorted when Barry is running at super-speeds?

20
Are there any more Asgardians?
5
Why would Odin keep a fake gauntlet?
8
Why was the right-handed (fake) Infinity Gauntlet so large?
2
Are there duplicate space stones in the past in Endgame?
1
How did Spider-Man get his powers in the MCU?
32
Why doesn't Adrian Toomes give up Spider-Man's identity?
14
Why are there so many superhero movies made in recent decades?
5
Why do all the MCU Spider-Man movies have the word "Home" in the subtitle?