Why does Brad Pitt in Inglorious Basterds have scars on his neck? [duplicate]

Watching it again today, I noticed the scars on his neck. What's the backstory on those? 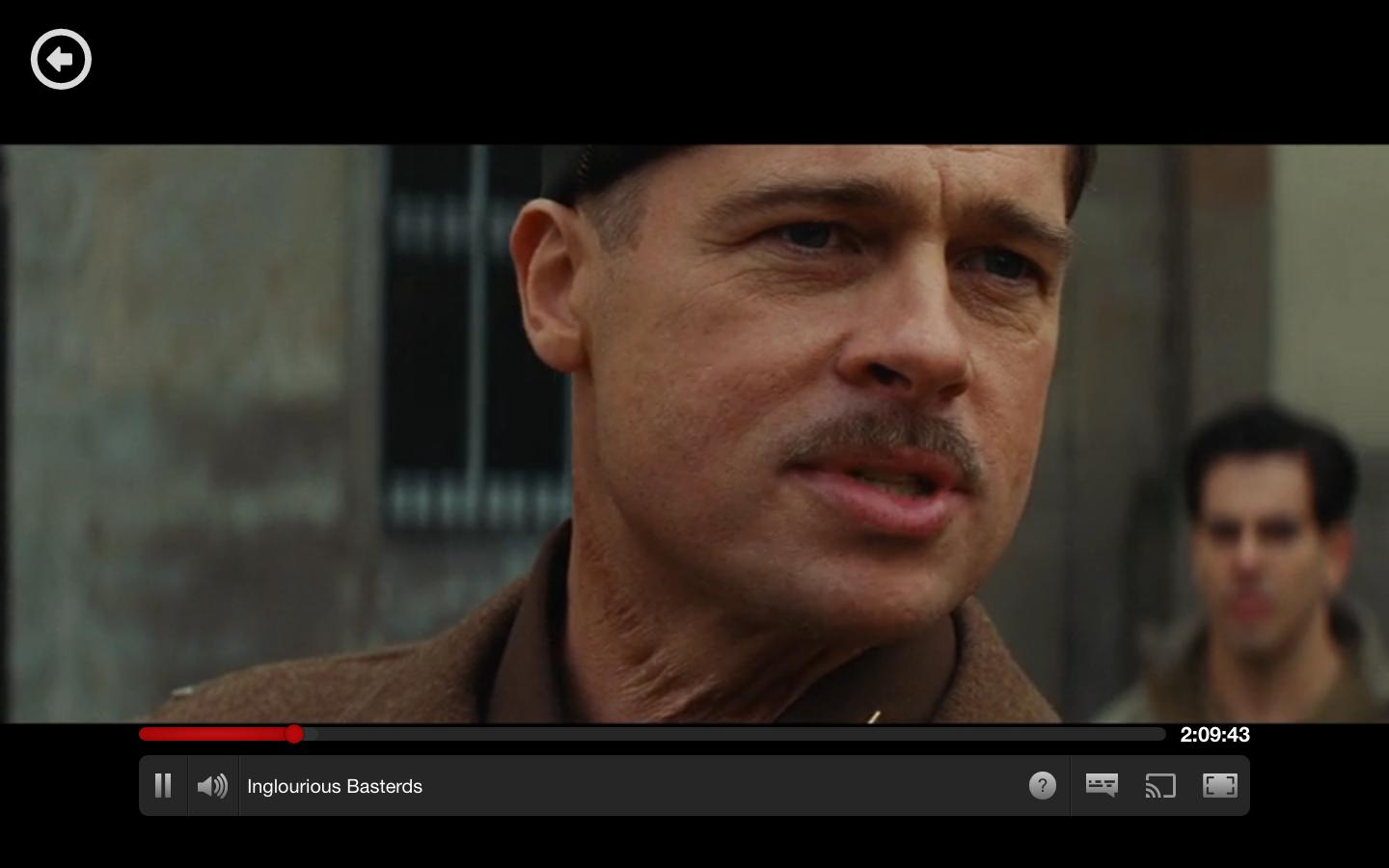 "It is never explained in the movie, as it was Tarantino's intention to leave it unknown. Several theories have come up about it, one such being that it resulted from his punishment for being a bootlegger in the Southern United States. There is a rumor that Tarantino said in an interview that Raine was lynched by the Ku Klux Klan (KKK) for defending African Americans in the South. It is also been suggested that someone slit or tried to slit his throat but didn't go as deeply as intended or that Aldo fought them off quickly enough, although the scar does not look like that caused by a knife, and the screenplay refers to it as a 'rope burn.'"

Aldo does say in the movie that he came from a "family of bootleggers."

Not the answer you're looking for? Browse other questions tagged inglourious-basterds .

20
Why did Aldo Raine have that scar?