Why does this character in Black Rain do this?

In Black Rain (1989), there is a character that is a henchman of a mafia boss in the Japanese Yakuza. The actor is Rikiya Yasuoka and is just known as "Sugai's Man" or the Yakuza boss's man.
This is a screenshot of him in New York: 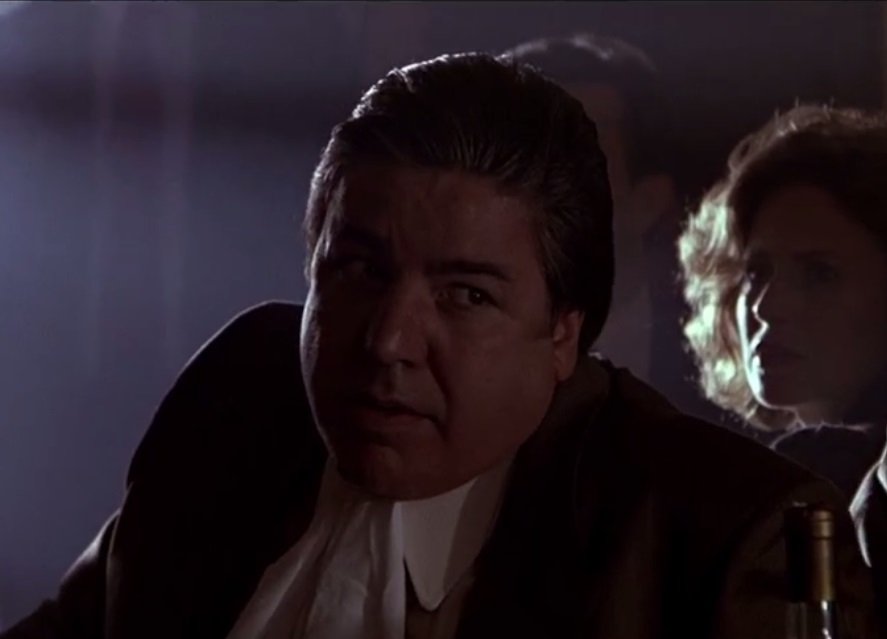 When Sato comes to take the plates in New York, he says,

What, what did you say?

So, he obviously does not understand Japanese.

But, when they are in Japan, and Nick Conklin goes to talk to Sugai at the golf driving range, he meets him and speaks Japanese to his underling fluently.

Here is a snap of the scene: 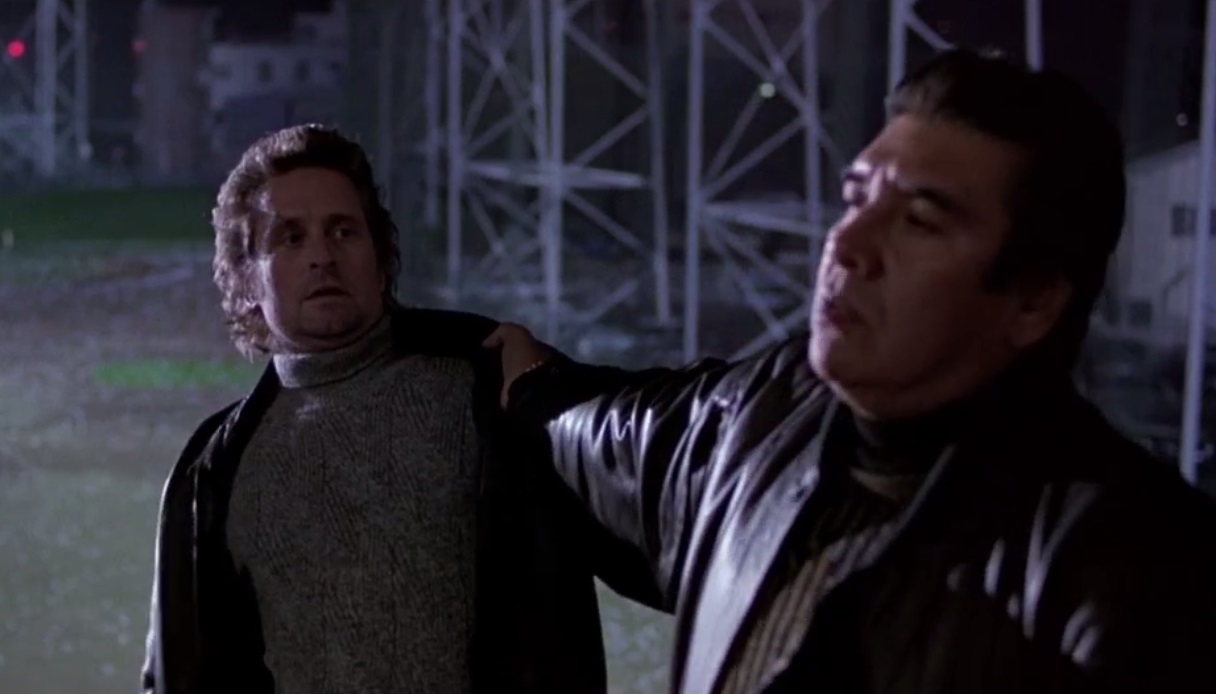 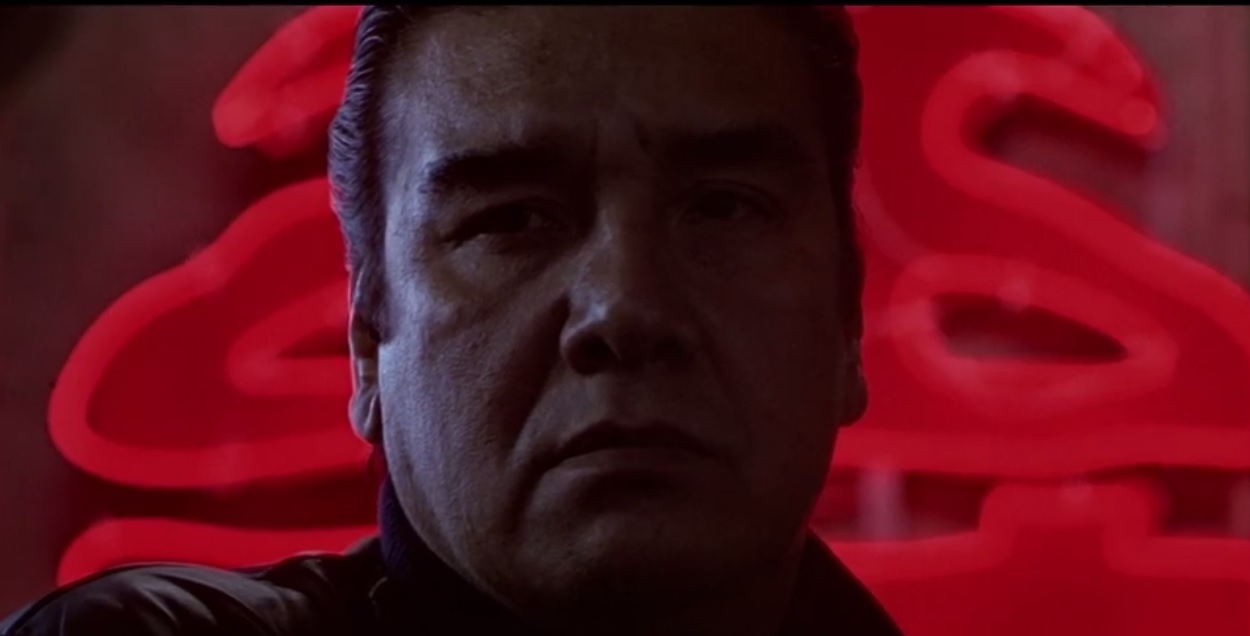 Now, remember that Sato was once an underling of Sugai, so he would know this guy and know if he could speak Japanese.

So why was he able to speak Japanese in Japan, but not in New York?

First, the actor that says "What, what did he say"? is not the Yakuza boss Sugai's man.

This deal being made for the plates in New York is with the Italian "Mafia".

The Italian mafioso in the first image you posted that says "what, what did he say?" is "Abolofia", played by actor Clem Caserta.

It is not Rikiya Yasuoka.

Not the answer you're looking for? Browse other questions tagged plot-explanation black-rain .