Why "Sawdust and Mildew" movie team stands up when Franks announces "Bomb" as Best Picture?

In Naked Gun 33 1/3: The Final Insult (1994), Frank is cop who is trying to disarm the bomb at Academy Awards Ceremony, After knowing bomb is planted inside Best picture envelope, So he somehow get on the stage & announces the "bomb" after opening the envelope. For this "Sawdust and Mildew" movie team stands up to receive their award. 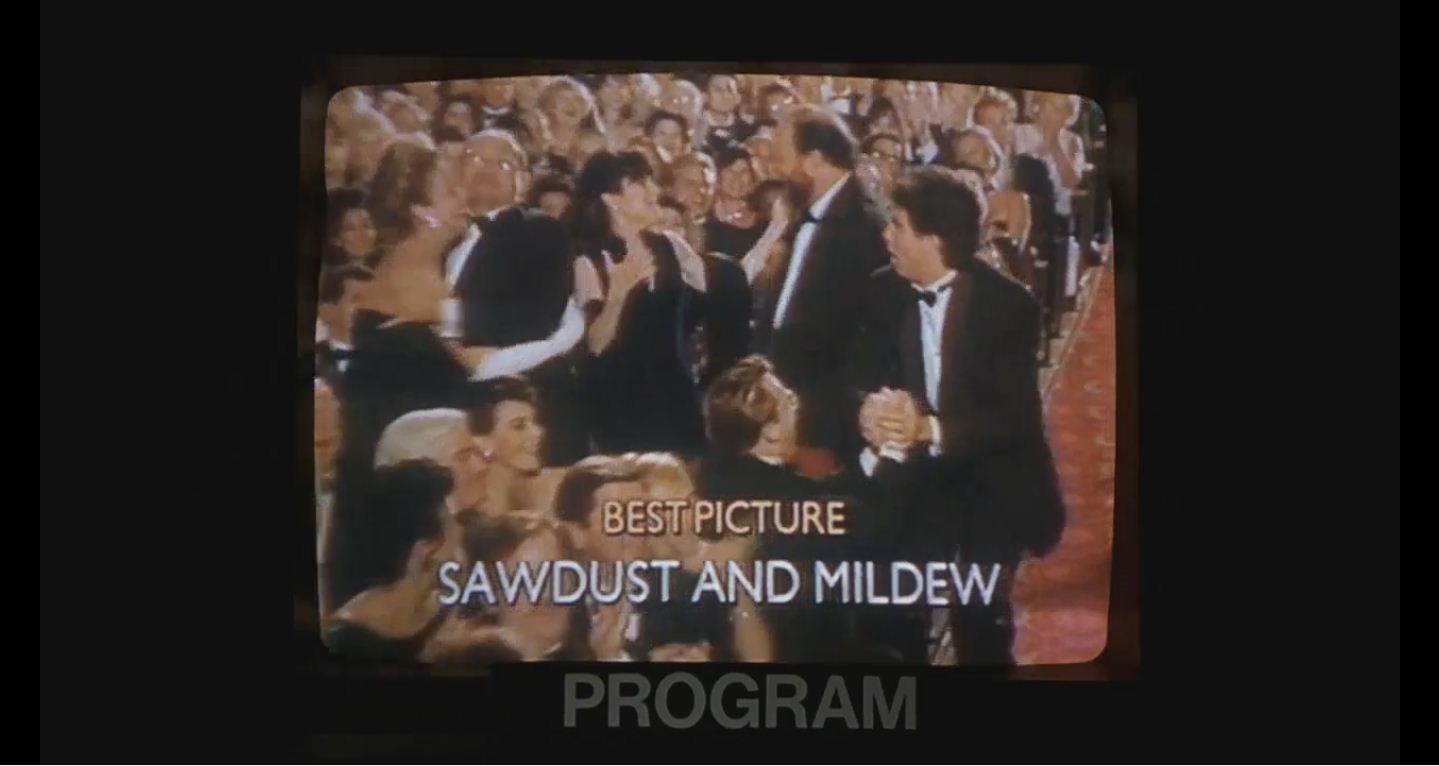 Why "Sawdust and Mildew" thinks they are winners for Best Picture category?

It means that although a movie is critically appreciated it's not successful financially.

In the motion picture industry, a "box office bomb" or "box office flop" is a film that is considered highly unsuccessful or unprofitable during its theatrical run, often following significant hype regarding its cost, production, or marketing efforts. Generally, any film for which the production and marketing costs exceed the combined revenue recovered after release is considered to have "bombed".

The joke here is that the producers of Sawdust and Mildew think they have won because the announcement was "bomb" so they think it's their film that's won.

Not the answer you're looking for? Browse other questions tagged plot-explanation naked-gun-final-insult .

4
Why didn't the bomb detonate earlier?
1
Why did the Capitol bomb District 13?
10
Why didn't the Night King throw the spear at Jon Snow and team?
10
Why are portraits of David Crockett and Sam Houston on the wall in Naked Gun?
3
Why bother hanging a disturbing picture in your office?
6
When was the picture of Lockwood's daughter and Maisie taken?
2
Why doesn't anyone from Kurt Weller's team wear a helmet when out on the field?
0
Who is the guy killed by the Seal Team and why is he killed?