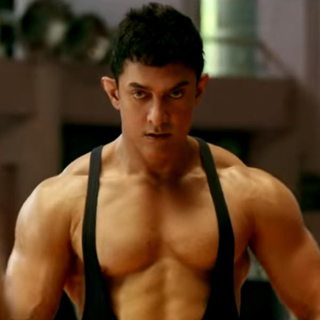 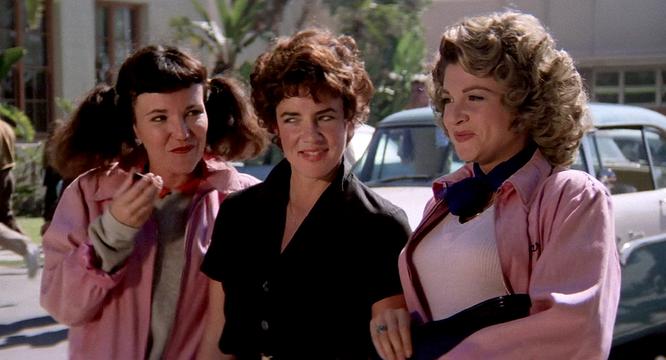 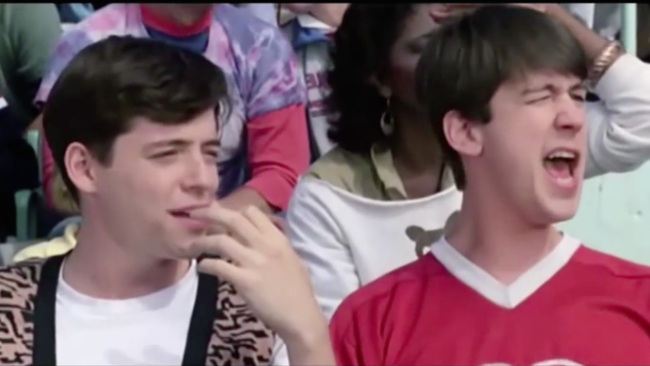 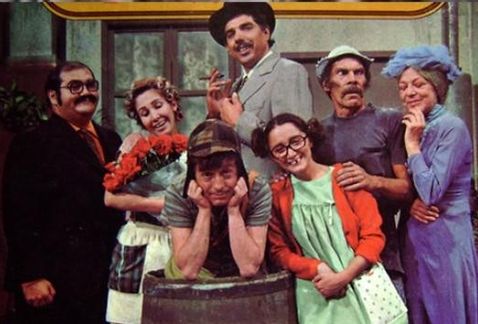 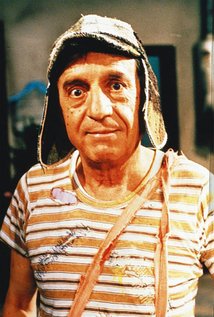 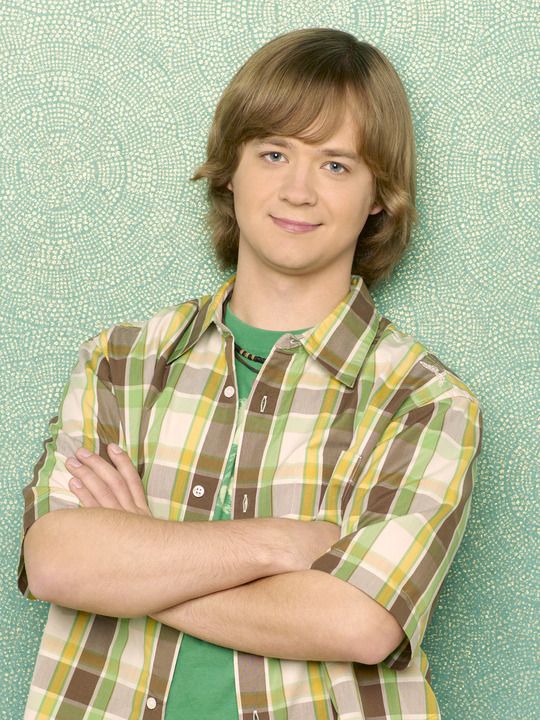 In the same show, Laird Cregar (27) played father to James Ellison (31). I wonder what is the record for a parent younger than their child. In The Magicians, Mageina Tovah as Zelda is 14 years younger than Marlee Matlin as her daughter Harriet (as another character comments; Zelda lives in a more magical environment). 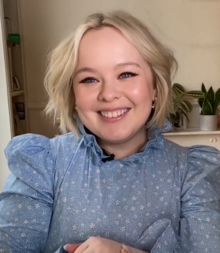 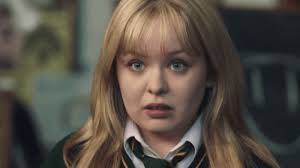 This means that Coughlan has played a school-age child while aged at least 32 years old, and the serial is ongoing. The cast of Derry Girls playing schoolchildren are mostly in their late twenties, but Coughlan is the eldest in real life.

32
Who came up with the "death trap" concept?
2
Is there a name for the trope of a friend who gradually turns into an enemy as a war develops?
15
What was the first occurrence of background music turning out to be diegetic music for comedic purposes?
7
Is there a name for characters who are not exactly part of the movie but affect the incidents in the movie?
9
When was the phrase "It's quiet, a little too quiet" first used?
76
Has there been a movie or a TV show where an abortion was portrayed without negative connotations?