Why are they counting 10 people missing?

This question is about the last episode of season 5 of Orange is the New Black, read at own risk of spoilers.

At the end of season 5, after the riot team has cleared the prison, they report that they are missing 10 people. Caputo informs them that they are probably in the swimming pool.

The people who are hiding at the swimming pool are:

This makes 10 people...
But Tiffany 'Pennsatucky' Doggett has left the prison prior to the riot team's assault and is in the guard houses with Charlie 'Donuts' Coates.

This makes 11 people...
But, Mei Chang has also escaped the prison prior to the riot team's assault.

This makes 12 people...
But, Linda Ferguson, Employee of MCC is arrested and counted as one of the inmates, so they are counting one person to many.

But this still leaves us with 11 people missing, not 10. 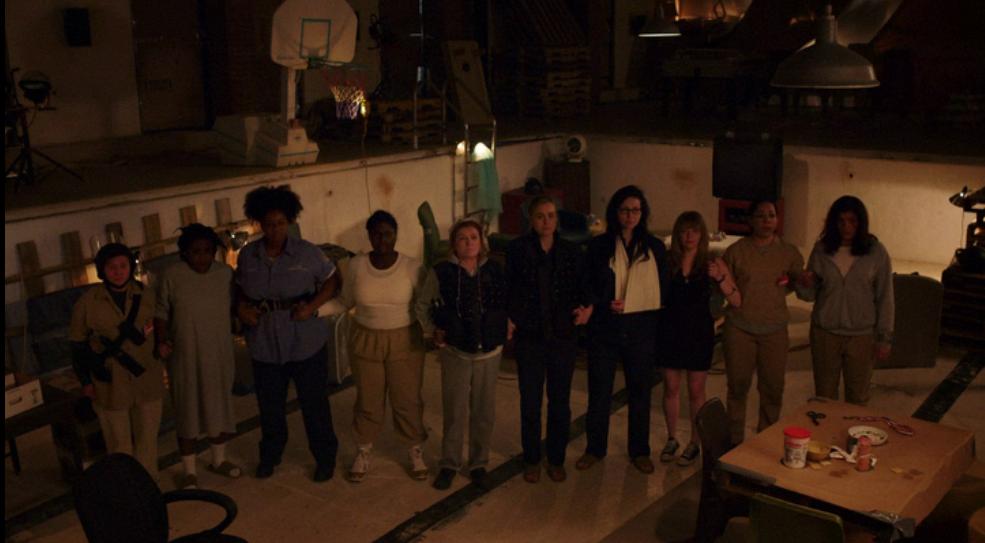 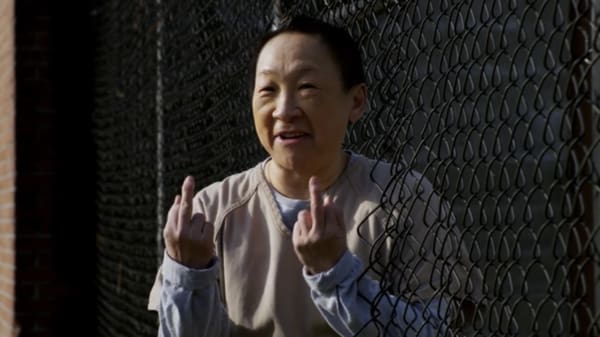 They took care of this in Season 6, Episode 5.

Turns out they found Chang after her escape. So, once all the dust cleared it turns out Linda had taken Pensatucky's place in the count, and once they determined Linda was not a prisoner they realized it was Pensatucky who is still missing.

Not the answer you're looking for? Browse other questions tagged orange-is-the-new-black .

4
What did they mean in "Looks like someone forgot to do laundry"?
8
Why can't Piper sidestep this dilemma?
89
Why are the American flags backwards on the warden's uniform in Orange is the New Black?
2
How accurate are deportation policies depicted in the show?