Why was the character of Chief O'Hara created

In the 1966 Batman TV series, the vast majority of characters, heroes and villains both, already existed in the comics (or were close versions of pre-existing characters). 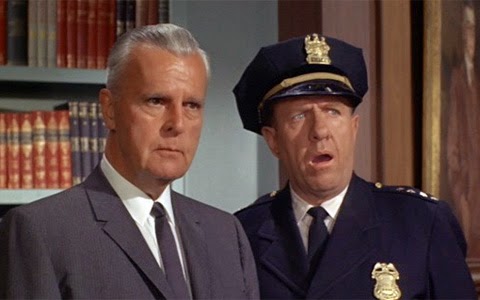 Is there any reference as to why the character was created for the series?

8
Was the character of Dr. Sidney Freedman created with Hawkeye's final breakdown in mind?
3
Why does Deputy Chief Noland always wear a uniform?
7
Why was Amir Khan's character named PK?
2
Was Aku created? If yes, who created him and granted him powers?
7
Why was this character uncredited?