How does Santino connect with the first John Wick movie?

According to the first John Wick, John was able to get out of the assassin's world by doing one final job, which was a final job ordered by Viggo, upon which Viggo's organized crime empire was built. But how does Santino's marker fit into the picture?

It seems as though John gave the marker to Santino to exit the assassin's world, which I thought he did by doing Viggo's final job. 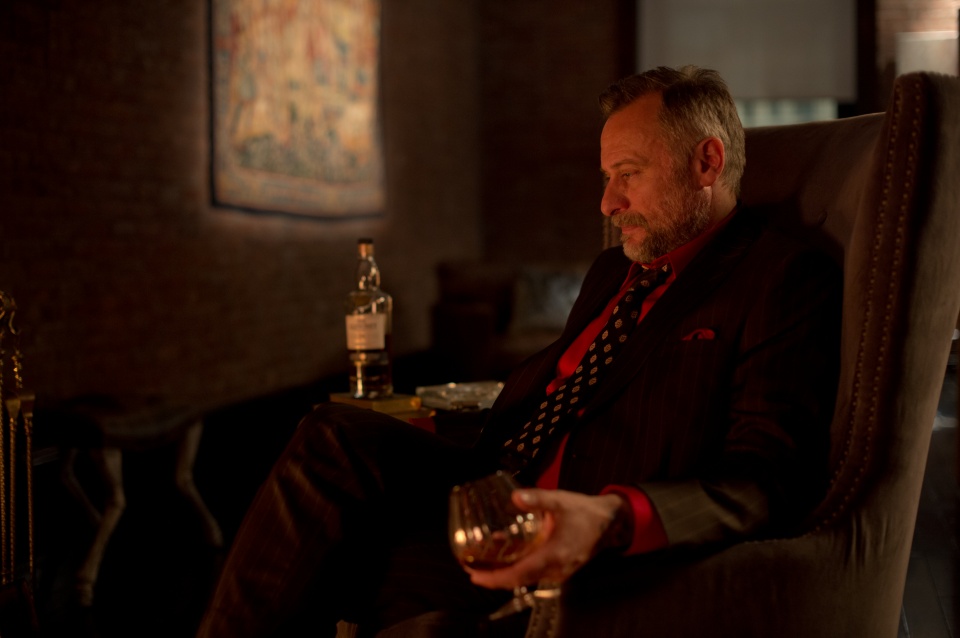 Santino did something to help Wick in completing his last impossible task for Viggo.

SANTINO: "If not for what I did on the night of your impossible task, you wouldn't be here."

SANTINO: "You came to me, I helped you."

It's not explained what Santino did but it doesn't really matter...the marker was given and had to be repaid.

Not the answer you're looking for? Browse other questions tagged plot-explanation john-wick-chapter-2 .

18
How does Iosef Tarasov not know John Wick?
13
Why is everybody there in the park at the end of John Wick chapter 2?
15
Why was there a clip of silent movie at the start of John Wick Chapter 2?
11
Is there an explanation for John Wick's behavior at the end of “John Wick: Chapter 2”?
6
How many people has John Wick killed?
16
What's the value of the John Wick gold coins?
11
Why does John Wick not just kill the adjucator?
2
What is the large painting in the background from the meeting with Santino and how does it relate to the scene?
1
What do all the hitmen in John Wick 2 who live like tramps do all day?
3
What is the translation of the exchange between John Wick and Ares?