Why is there an iPhone in "All Eyez On Me"?

In the new 2pac movie, All Eyez On Me, there is a scene where Faith is taking a picture with 2pac and there is an iPhone.

This is chronologically impossible since the iPhone was released in 2007 and the movie was set from 1971 to 1996.

Why the director would allow such inaccuracy in a movie which is supposed to be a biography?

Simply just a movie mistake.. I thought they would have fixed it but since the movie was out 2 days ago (15/06/2017) they cannot fix it. Just sloppy filming in my opinion. 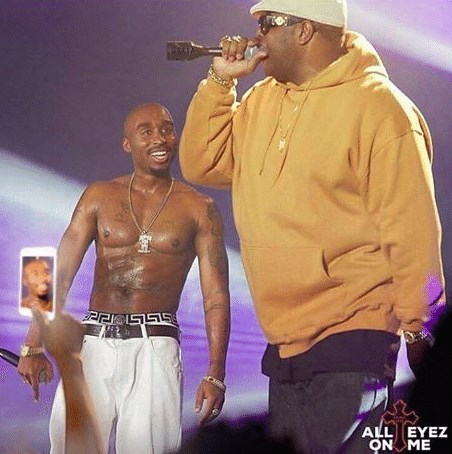 (above is the actual movie mistake)

It could however be sponsored by iPhone but I highly doubt it because according to Forbes the movie is projected to make 53m (USD) and has already made 13m in 2 days!

I cannot think of anymore explanations other than that but I have found a YouTube video that supports your claim :

When you look at this 2 PAC movie, and I know you want to say I'm hating. But there's a scene in it where faith and PAC are taking a picture and THEY HAVE A FUCKING IPHONE IN IT. what the fuck is this man

He deleted the actual post but here is my source: http://www.xxlmag.com/news/2017/06/50-cent-tupac-shakur-movie-all-eyez-on-me-trash/

I could not find any footage of the scene where she does it but I am going to take 50 cents word for it and just say its a blooper.

He put another post up stating his opinion on the movie: 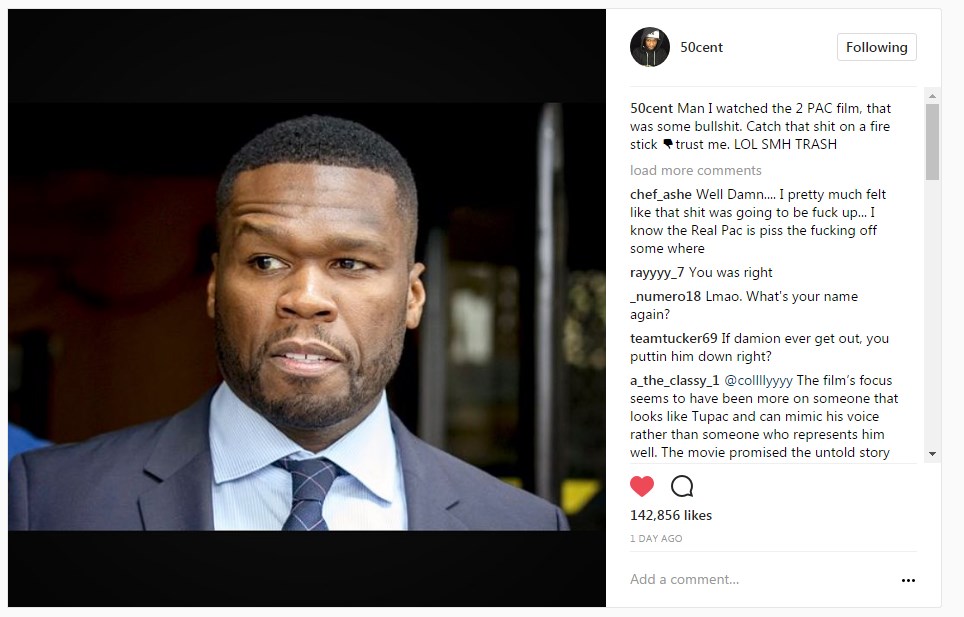 Not the answer you're looking for? Browse other questions tagged production historical-accuracy all-eyez-on-me .

5
Why did Werner Herzog play Zec?
9
To which degree are movies filmed simultaneously in different languages?
4
Why do TV series creators prefer to remove characters rather than recast them?
6
Why director of 2017 "It" decided to oversexualise Beverly?
13
How did Game Night make shots that made the scene look like a model set?
2
Did the movie Trumbo change the director of Spartacus?
6
Why do cars in movies set in earlier eras always look brand new?
15
Why are some scenes of a movie shot in public places?